Can one ever get tired of beans, salsa, guacamole, and tortillas? I would be faced with this question during my two-week stint in Guatemala, as we generally had all that (and more) during almost every meal at Maya Pedal. Flour tortillas, after all, are abundant and super cheap in this country: five tortillas for one quetzal (about 12 U.S. Cents). On our street alone, there were three tortillerías with “Tortillas: Los Tres Tiempos” (the three times for meals) signs planted outside their doors. Inside them were women pressing homemade masa (dough) on tortilla presses and then serving them up warm to anyone who came by to purchase some.

There were even unofficial tortillerías. For example, one morning I stepped outside of Maya Pedal and was immediately confronted by a little boy who asked me where I was going. “Estoy buscando una tortillería para comprar tortillas” was my reply. He then exclaimed, “¡El puerto rojo!” while pointing to a red door only three doors up the street. I was a little skeptical since there wasn’t any sort of tortillería sign in front of it, but when the boy knocked on the door, a woman appeared next to a dog and baby, and asked me how many I wanted. I told her twenty-five, and she said she’d bring them to Maya Pedal hot off the press in five minutes (which she did)!

The cost: one Quetzal for five tortillas. This is equal to 12 U.S. cents. There was no surcharge for delivery.

The cost of other food in Guatemala was:

Basically, locally produced or picked food (including produce) is generally less expensive than in the U.S., but processed foods imported into the country are just as expensive. And food is less expensive in other parts of the country than in Antigua, which has a lot of tourists and ex-patriots.

I never did tire of beans, salsa, guacamole, and tortillas during my two-week stint in Guatemala. And I most certainly did not tire of the delicious pastries from the panaderías down the street. 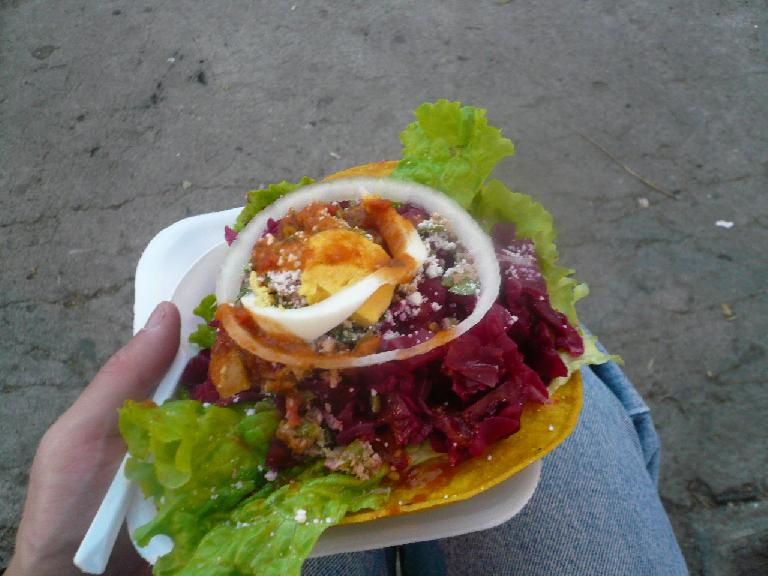 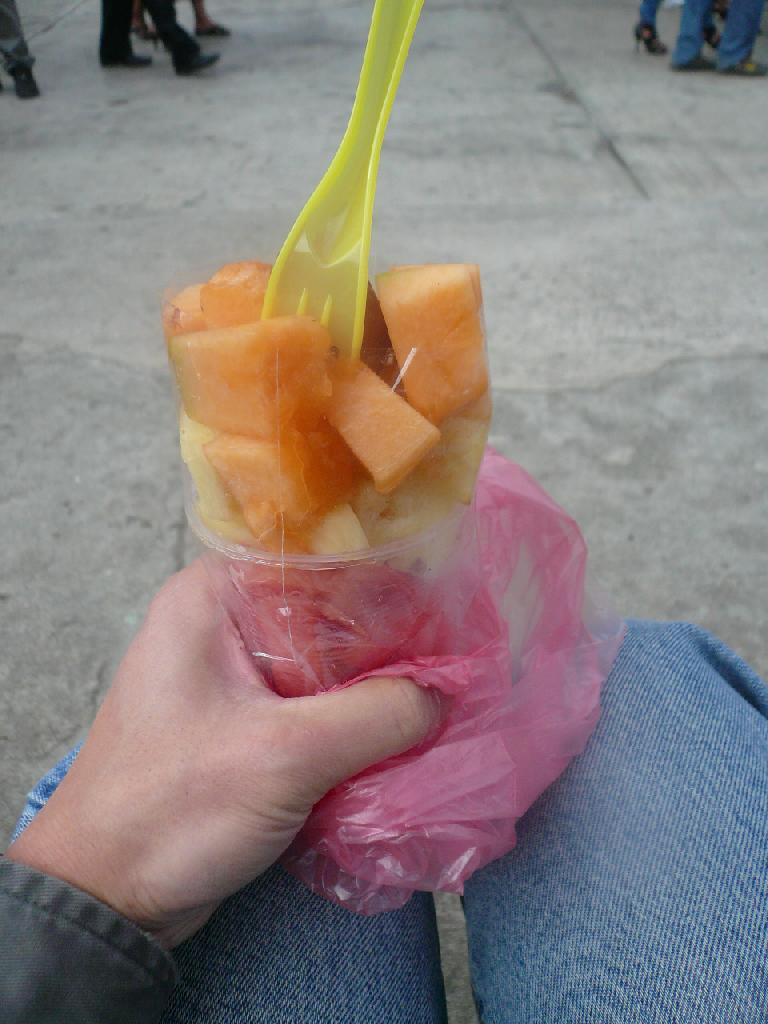 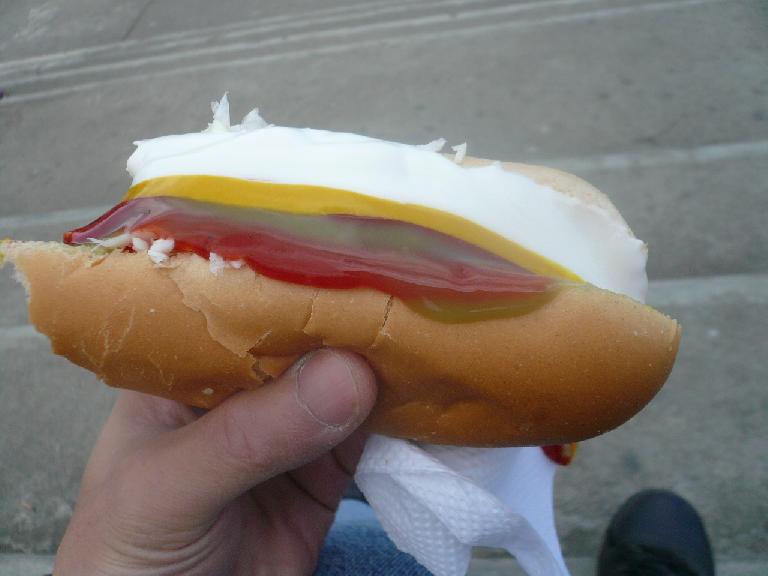 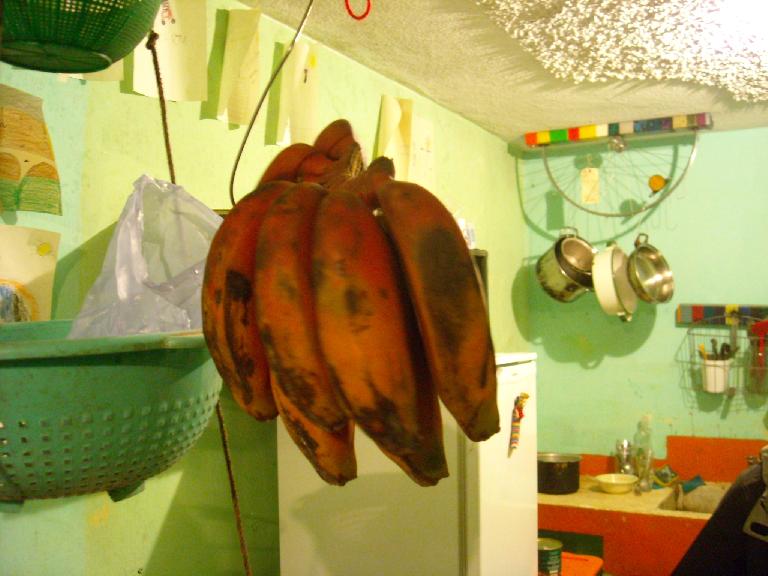 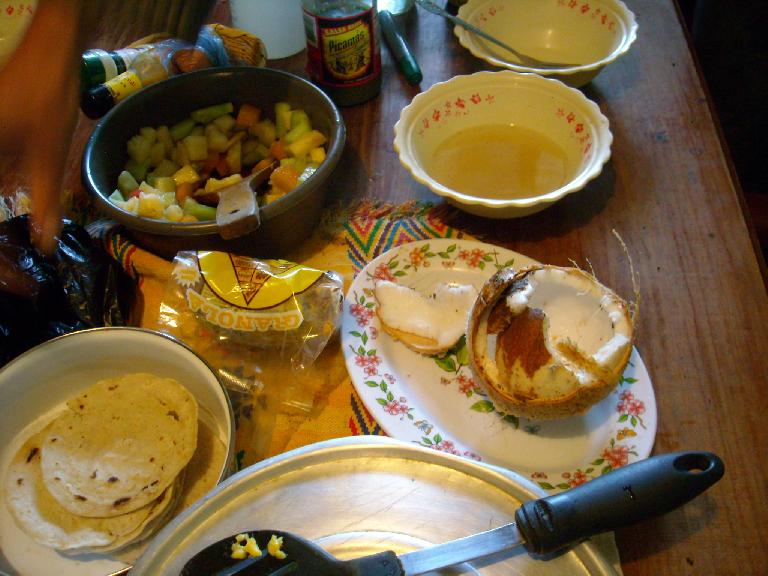 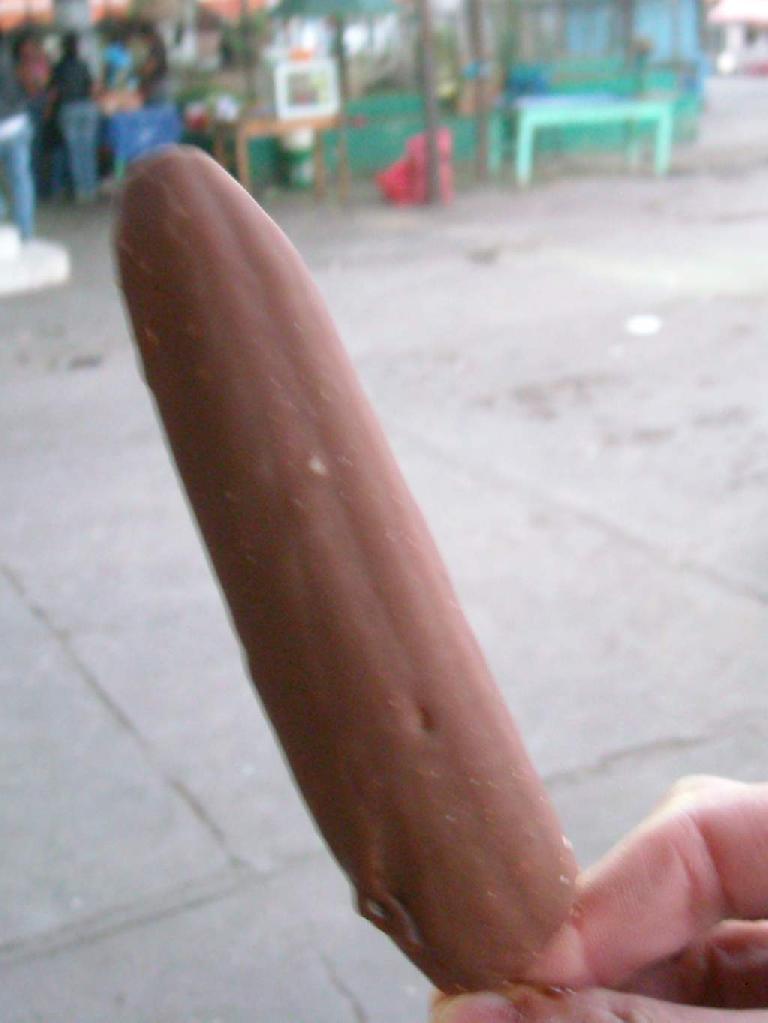 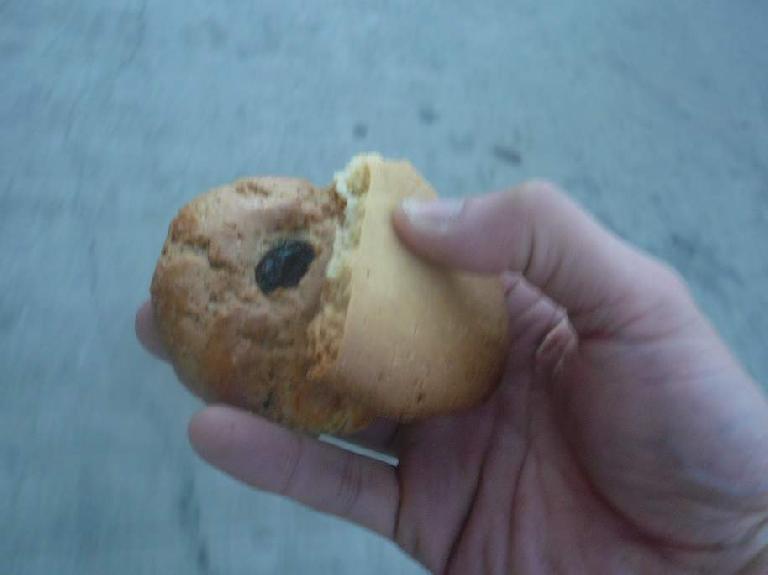