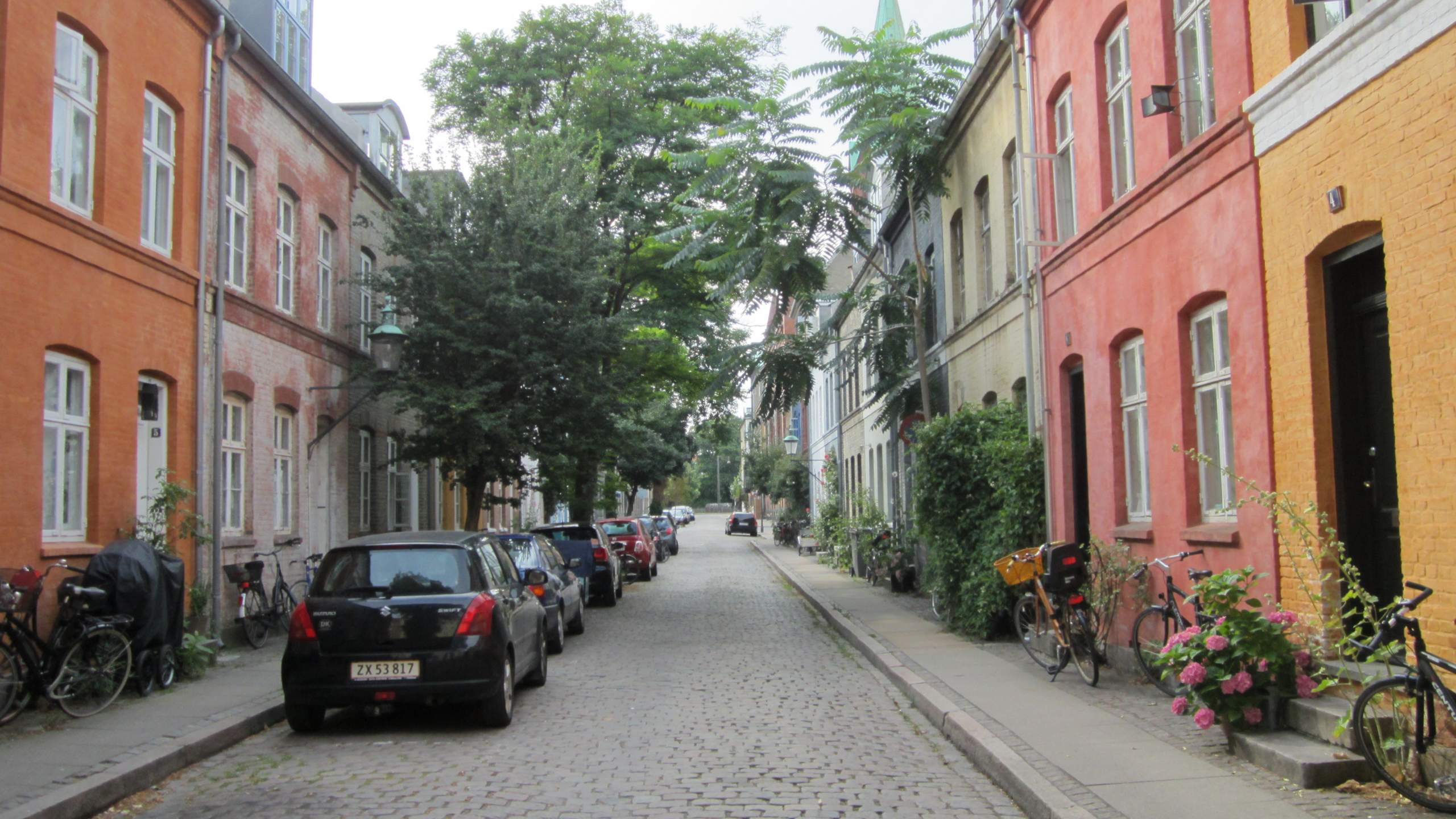 Everytime I travel overseas, I gain a new appreciation for not only life in other countries, but that of my own. The 2013 European summer trip was no exception.

Here are some lists that I came up with regarding what I admire about Western Europe and the USA.