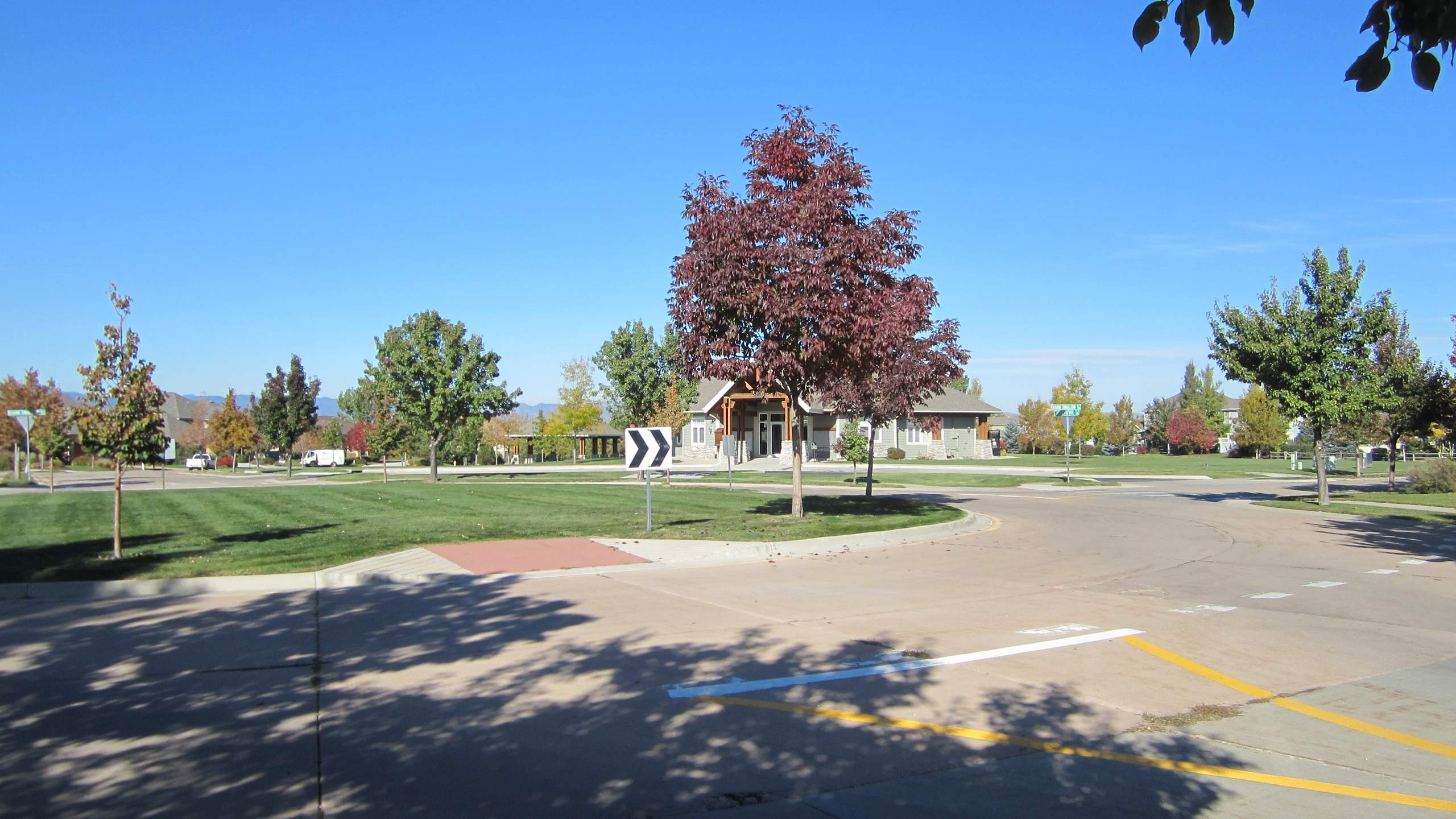 One thing I forgot to jot down on my list of Things I Like About Europe was an ingenious traffic control device that requires no triggers, sensors, lights or electricity. It allows continuous movement of vehicles, while adding to driving engagement even if you aren’t the lucky driver of a Porsche. One can even argue they are environmentally friendly since one is spending less time slowing, accelerating, and idling.

Have you guess what I am referring to? Of course, I mean the roundabout.

I was reminded of this when Autoblog posted about an episode of Mythbusters where the hosts scientically tested the efficiency of a European-style roundabout vs. an American-style 4-way stop.

The video on YouTube was removed, so let me provide the spoiler: the roundabout allowed 20% more cars to pass through an intersection. And as the commenters of the video attested, that number is probably low because 4-way stops don’t normally flow as efficiently as in the Mythbuster video.

For example, how many times do two cars come to a 4-way intersection at virtually the same time, and no one knows who should go first? The drivers try to wave each other through, sometimes yielding the right of way, and seconds are wasted.

In intersections where a traffic light is needed, sometimes the situation is even worse. There have been so many times I have had to wait at a red light even when no perpendicular traffic is coming, just because the lights weren’t perfectly timed. The situation is compounded when riding a motorcycle, as the road sensors often cannot detect a two-wheeler’s presence.

Thus I am a fan of the roundabout, where cars almost never have to stop (one needs to yield to cars already in the roundabout, but it’s pretty easy to time one’s approach so that coming to a complete standstill is never necessary), and there’s the fun-to-drive factor caused by actually having to turn the steering wheel in instances other than making a 90-degree turn or changing lanes.

So why aren’t roundabouts nearly as prevalent in the U.S. as in Europe? The main theory given is that roundabouts are too confusing, a.k.a. the Americans Drivers Are Dumb Theory. Personally, I don’t think it gives the American motorist enough IQ points, and in any case, I think the situation could be remedied if roundabouts were discussed more in driving school.

Other issues include there’s not always enough room for a roundabout, but considering there are plenty in Europe where land and open space is much less abundant than in most places in the States, I believe such a reason is overstated.

Indeed, it does seem that roundabouts are slowly starting to catch on in the U.S. It seems like in Fort Collins at least a few new roundabouts are built each year, and there’s even one in my neighborhood 500 feet away from me. I can think of at least four roundabouts in town that I have to go through regularly.