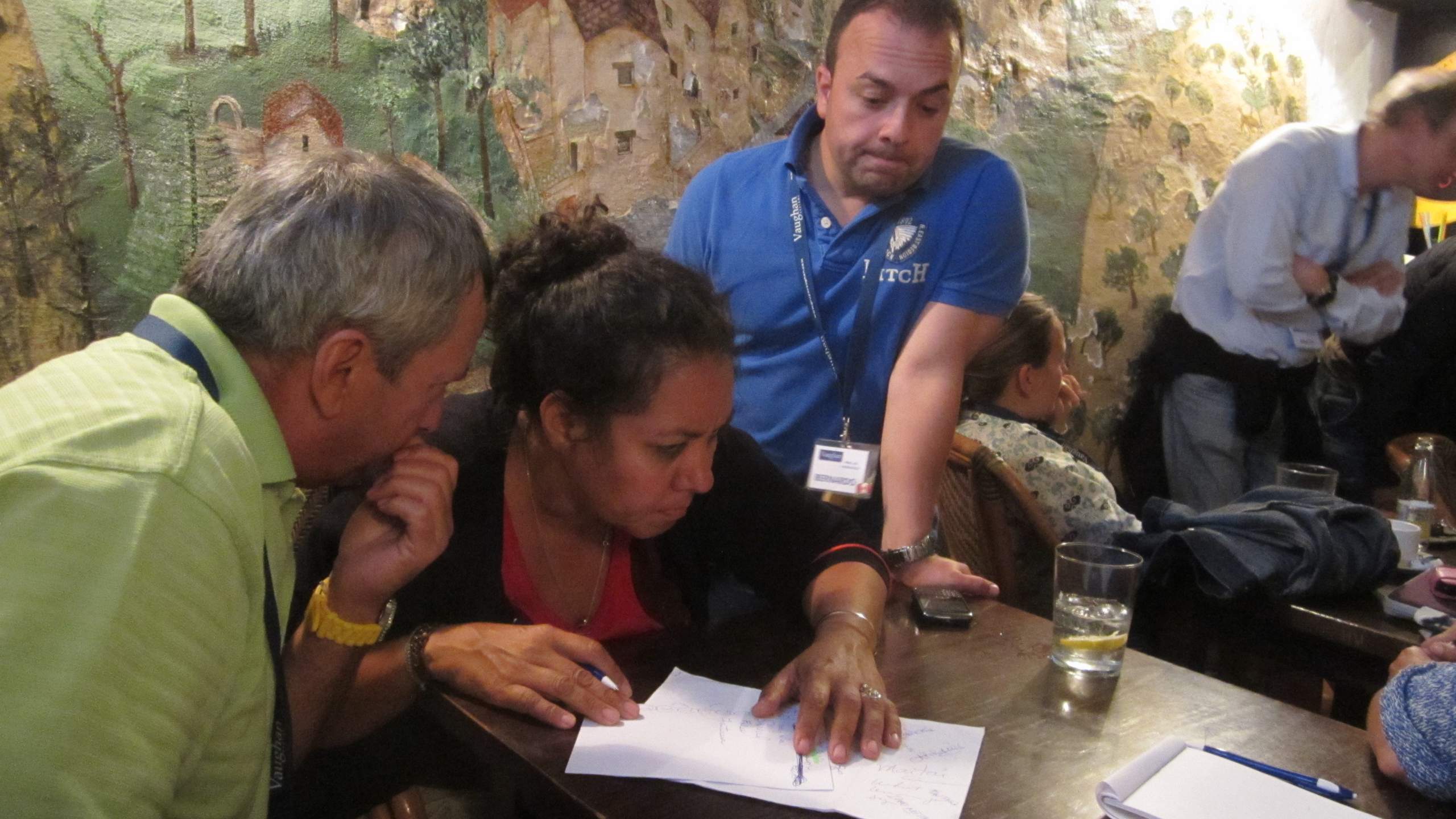 By being a volunteer Anglo at VaughanTown, I helped Spanish people become more proficient in the English language in the course of one week. But knowledge here was not a one-way street: by talking with the Spaniards for at least eight hours a day, I gained a lot of insight into Spanish culture that I would not have otherwise.

Here is a list I made of a lot I learned about Spain.