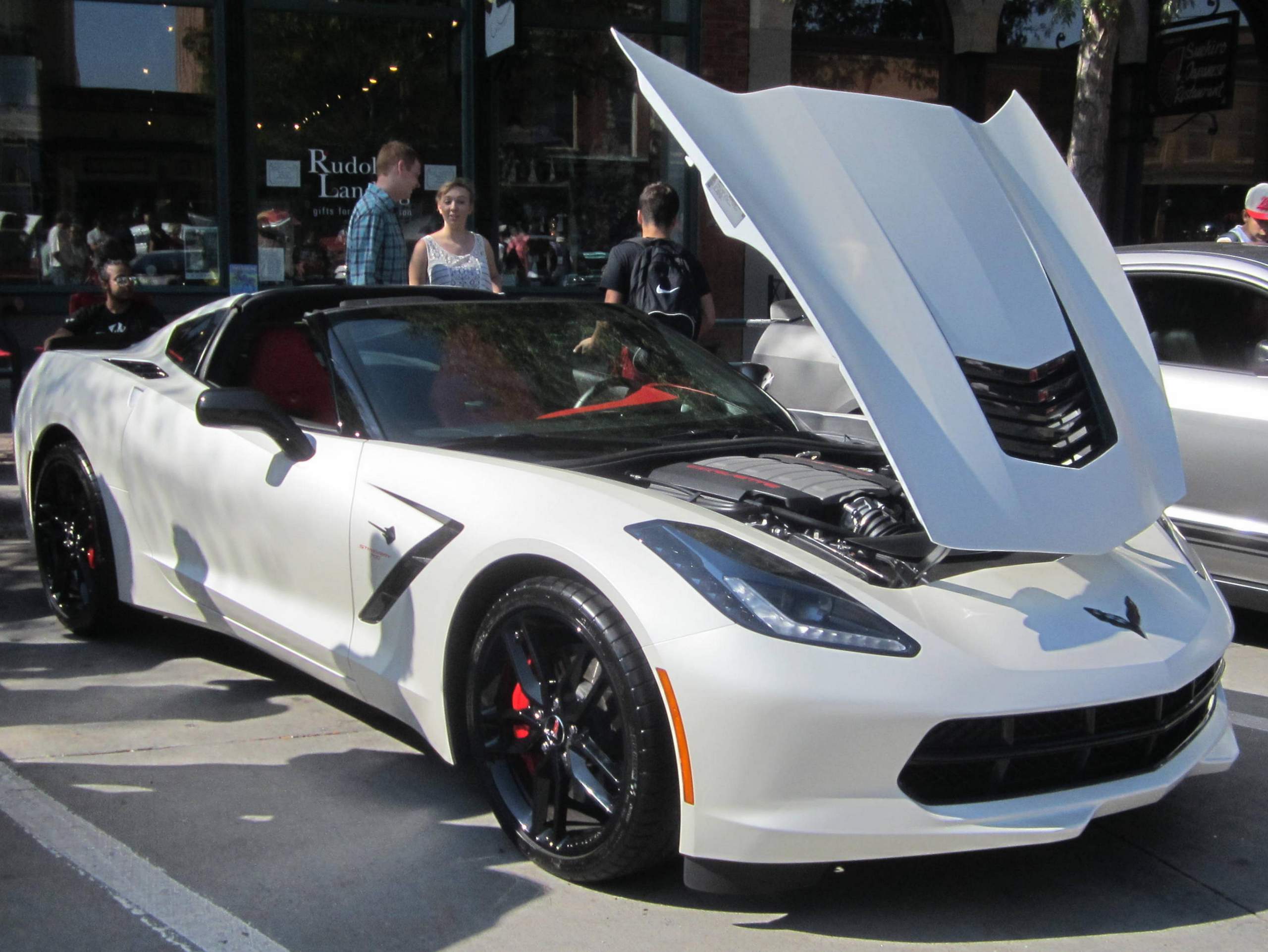 One of the reasons I sold Goldie, my primrose yellow 1969 MGB, back in 2007 was because a C6 Corvette could get much better gas mileage (reportedly 27-29 MPG on the highway) despite having four times the horsepower and the ability to accelerate to 60 miles per hour in literally one-third the time—all without breaking down every few months. In other words, I had a new appreciation for modern technology. Talk about eating your cake and having it too.

But that was seven years ago. How does the latest ‘Vette with 460 horsepower compare? Apparently, one journalist was able to eke out 37 MPG without resorting to extreme hypermiling measures!

The original article is here. Apparently, while he was driving at 55 mph (which is not unreasonable for, say, a two-lane backcountry road), he was fairly certain an experienced hypermiler could attain 40+ MPG. Truly mind-boggling for a car that can rip from a standstill to 60 MPH in the time you can say “three-point-nine seconds.”

In fact, the 37 MPG exceeds the 34.3 MPG I once recorded in my Audi TT roadster—which has merely half the peak power of the latest Corvette Stingray.

Note that the EPA rating is still a highly respectable 17 MPG city/29 MPG highway. I almost always get more than the EPA estimates in virtually any car, so I consider those numbers conservative.

While people do not buy $55,000 cars to save money on gas, it does not diminish the technological feat. Great work, General Motors.