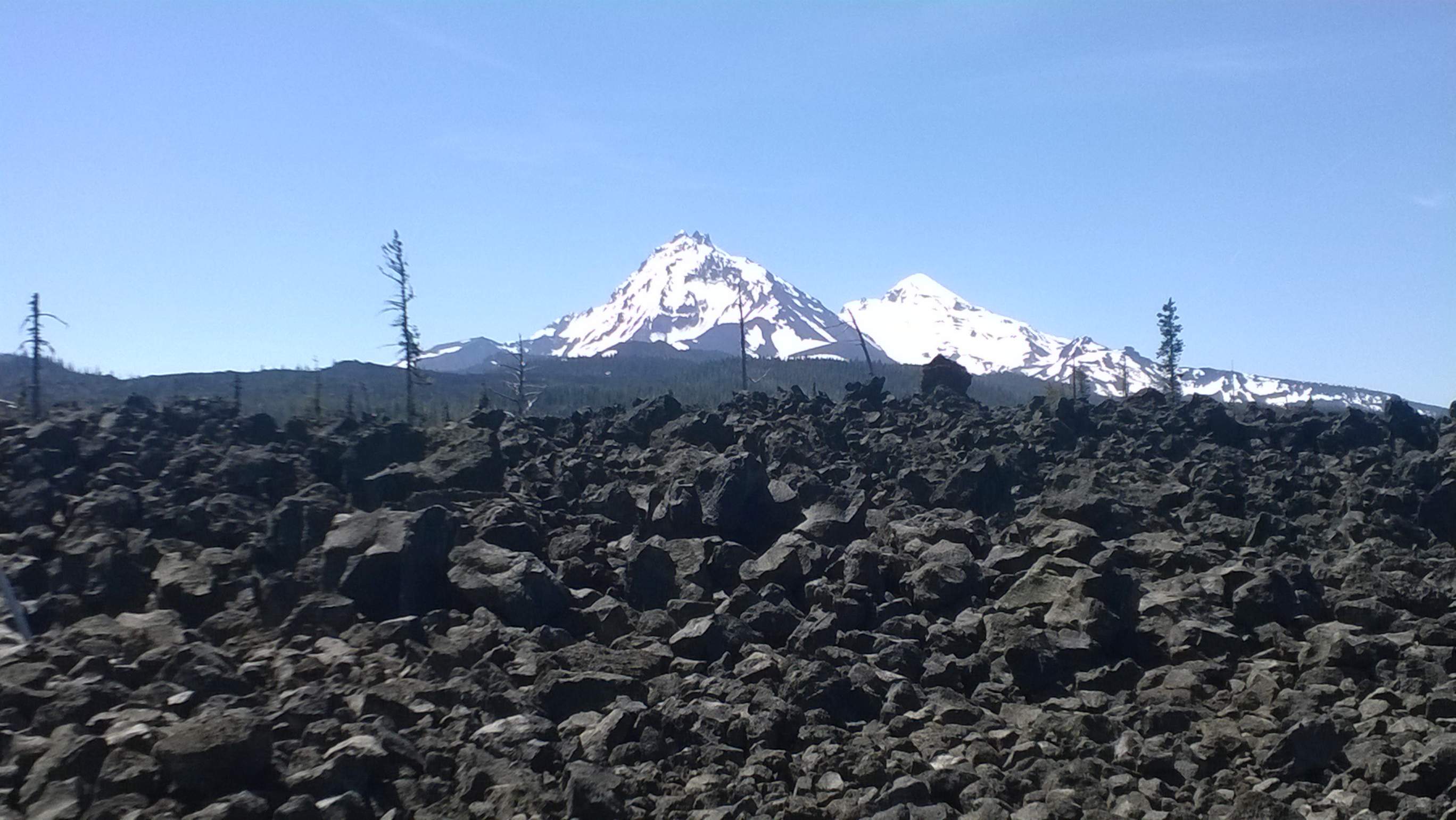 Below are the temperatures and average humidity at the places I slept at during the 2015 Trans Am Bike Race.

Generally, the temperatures were very warm or downright hot and I only slept inside my 32-degree down sleeping bag once or twice before shipping it home (along with my rain jacket) from Newton, Kansas. From that point on, whenever I slept outside, I did so on bare concrete or inside a bivy sack.

However, there were a couple nights in Kentucky and Virginia where there were torrential downpours when I realized the bivy sack was not entirely waterproof. I spent those nights shivering inside it wasting a lot of energy.

If I were to do it again, I would bring a smaller and lighter waterproof bivy sack (e.g., SOL emergency bivy, which is not breathable but would keep out outside water) and retain my rain jacket for the entire race.

For hydration, after the first few days when I kept getting dehydrated, I drank a 33-ounce cup of soda at convenience stores every 40-60 miles and otherwise only had water in my water bottles. I highly recommend bringing water treatment tablets, which weigh next to nothing and take up no space. If I had brought any, I would have had the option of safely consuming stream water when there were no services such as in the Oregon desert or during the nighttime.

Weather in the Towns I Slept in

Below are the low and high temperatures and average humidity at the places where I slept or camped during the 2015 Trans Am Bike Race.