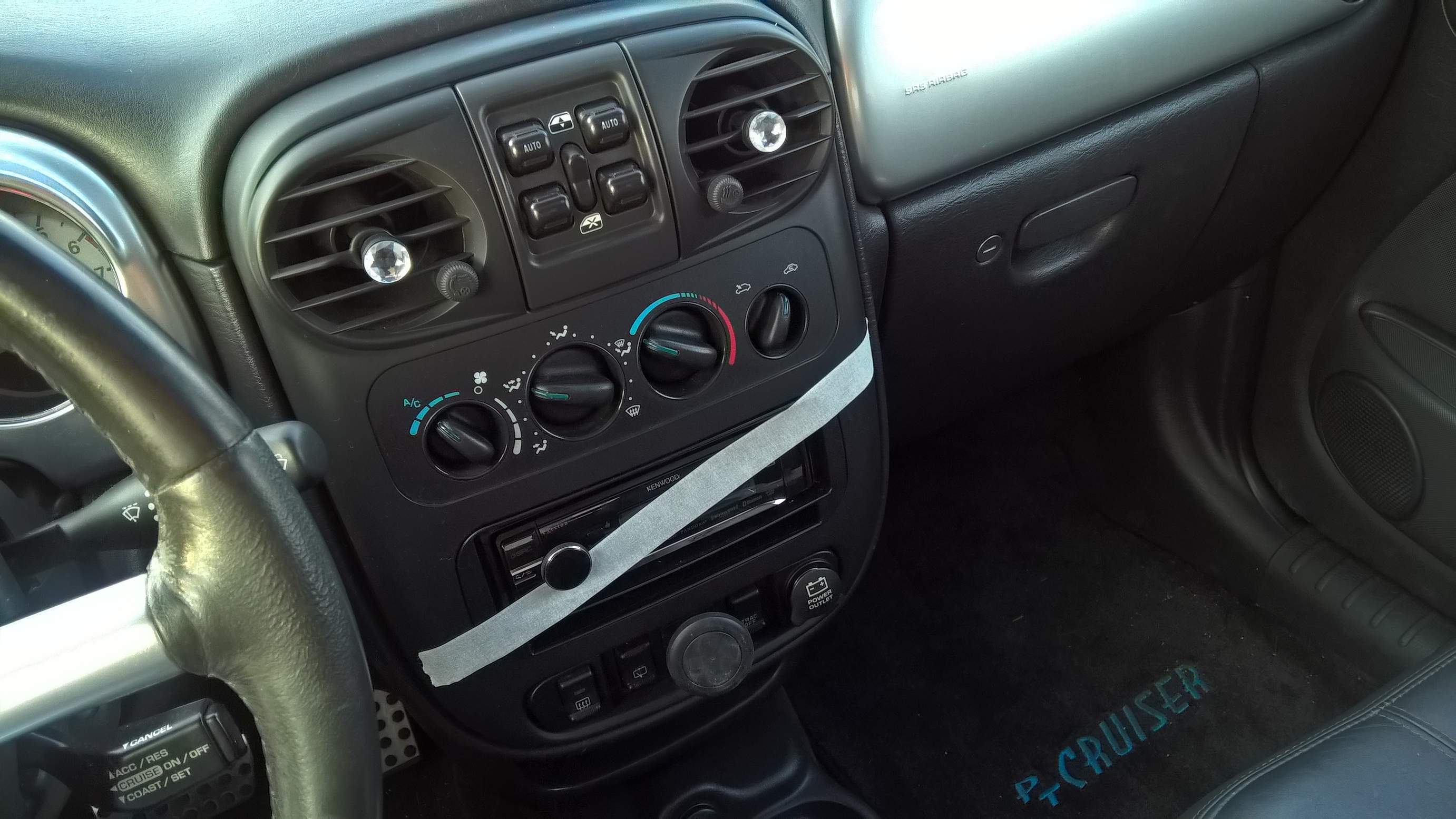 While being in the big city of St. Louis, there are certain things that I need to be mindful of that I otherwise would not give much a second thought about in Fort Collins. Things like crime and theft. While I am staying in a pretty yuppified area of town, St. Louis on the whole has a crime index exceeding even that of my childhood hometown of Stockton, California’s second (or first) most dangerous city. And while Stockton’s car theft rate is higher, life is not all that peachy for car owners in the land of the Cardinals—and not just because the city seems to be full of inconsiderate drivers.

So for the first time since the 1990s, I actually have to think about things such as “will my car get broken into because someone wants to steal the radio?” To be honest, I am not even sure how much in demand aftermarket radios are nowadays. It seems like most new cars come with a non-modular, integrated sound system that cannot be easily swapped out for the rectangular black boxes of pre-millenial decades. A lot more people probably use smartphones to play MP3s instead of CDs too.

Anyway, even though the PT Cruiser GT supposedly has a factory alarm, it emits no glowing lights to warn would-be criminals of such. I investigated getting a fake car alarm LED light that plugged into the cigarette lighter, but the cigarette lighter of the Cruiser is not hot (live) when the car is off. So that would not work without resorting to some sort of hack.

Ultimately, I came up with a simpler, cheaper solution: just apply masking tape on the face of the radio to make people think that it might be broken or that something is “wrong” with it. Why else would someone be holding it together with tape?

Never mind that the radio works well, thank you. In fact, its built-in Bluetooth very conveniently automatically pairs with my smartphone, which I then use to control the playback of music. Hence I never need to look at the tiny radio display, and the only thing I use on the radio is the volume control knob.

But hopefully a would-be criminal would be more inclined to leave my car alone if there’s even the slightest suggestion that there will be no financial reward for breaking into the car and risk going to jail. It is not even so much I care about the radio; I would rue the inconvenience and expense of replacing a broken window more.

Do you think this $1 (the cost of a roll of masking tape from a dollar store) solution will work?

Might be more effective to use said $1 (or a few more) to buy wires, strip one end of wires and stick the other ends in any opening you're not going to use on said radio (e.g. CD player). Might make more of a statement that it's busted.

Or do what parents do -- shove crayons in there (but leave them visible). Well, do what happens to parents by their kids. ↩Reply

Ha, both of your ideas of wires and crayons are very creative, Loren! I like them. ↩Reply