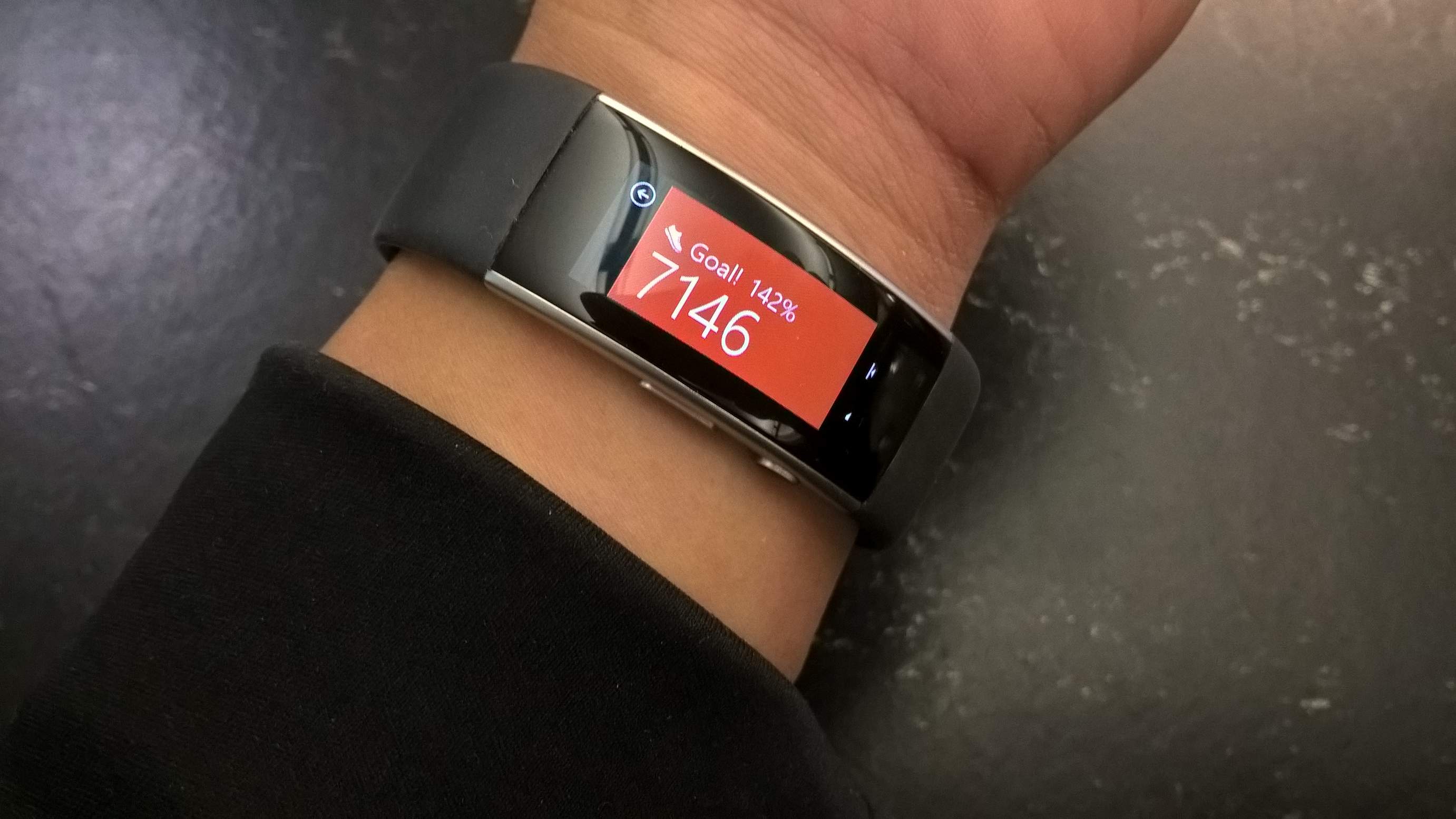 Thanks for your article here, I really enjoyed reading it.

I'm also a Strava user, and was wondering if you could confirm that, when it syncs a workout to Strava, the heart rate information gets transfers with it? From what I've read, there seems to be a lot of conflicting information regarding this.

I presently have a Fitbit Charge HR which I like, but I haven't worked out a way to get the HR information out of it and into Strava (it seems you need the Surge for that). If this is possible with the Band 2, I think I could be sold!

Hi Bryan. Yep, the heart rate info synchs with Strava. This includes HR every few seconds during the run, and average HR.

Thanks for stopping by my blog and for your comment! ↩ Reply

w.r.t strava integration -yes it's there, but on a v1 band its averaged out by the minute; my other HRMs are more sensitive

1. Ride as measured with a bluetooth chest mount: https://www.strava.com/activities/357360836/analysis

2. Ride as measured on MS band (started slightly after; the times are offset): https://www.strava.com/activities/357480775/analysis

The band has a more damped history, measuring a lower BPM (164 vs 172), and a more stepped view. Presumably my peak BPM lasted for less than a minute, so got averaged out. Speed/distance is pretty much in sync; that's the GPS data.

To summarise: chest HRM bands appear to be more sensitive, either in the hardware sensors or in the software. Note also the battery life of the band is less, 2-3 max; on a phone I'd expect 5-6, garmin 6-8. I wouldn't use it on a long day, while for a mountain bike I'd remove it to stop it being destroyed on my first crash. It's great for shorter rides and round town though. ↩ Reply

Great analysis and thanks for the data. It does appear that the chest transmitter, from your data, is a lot more sensitive and its data is less damped.

I was particularly interested in the average HR data. It appears that the Microsoft Band 1 gives a high average reading (152 BPM vs. 136 for the Garmin) which is something I've suspected from my workouts, based off of perceived exertion.

But at least as far as I can tell, the HR readings are consistent and in the ballpark. A lot more comfortable and convenient than having to wear a chest transmitter too.

Regarding the Band 1's battery life, I could usually get over 4 hours of using GPS after a full charge if I kept the screen off. Other people have said up to 5 hours.

The Band 2 seems to have quite a bit more battery life but I can't say for sure how much more since my workouts have not been more than a couple hours since getting it. My guess, based off interpolation, would be 5-6 with the screen off.