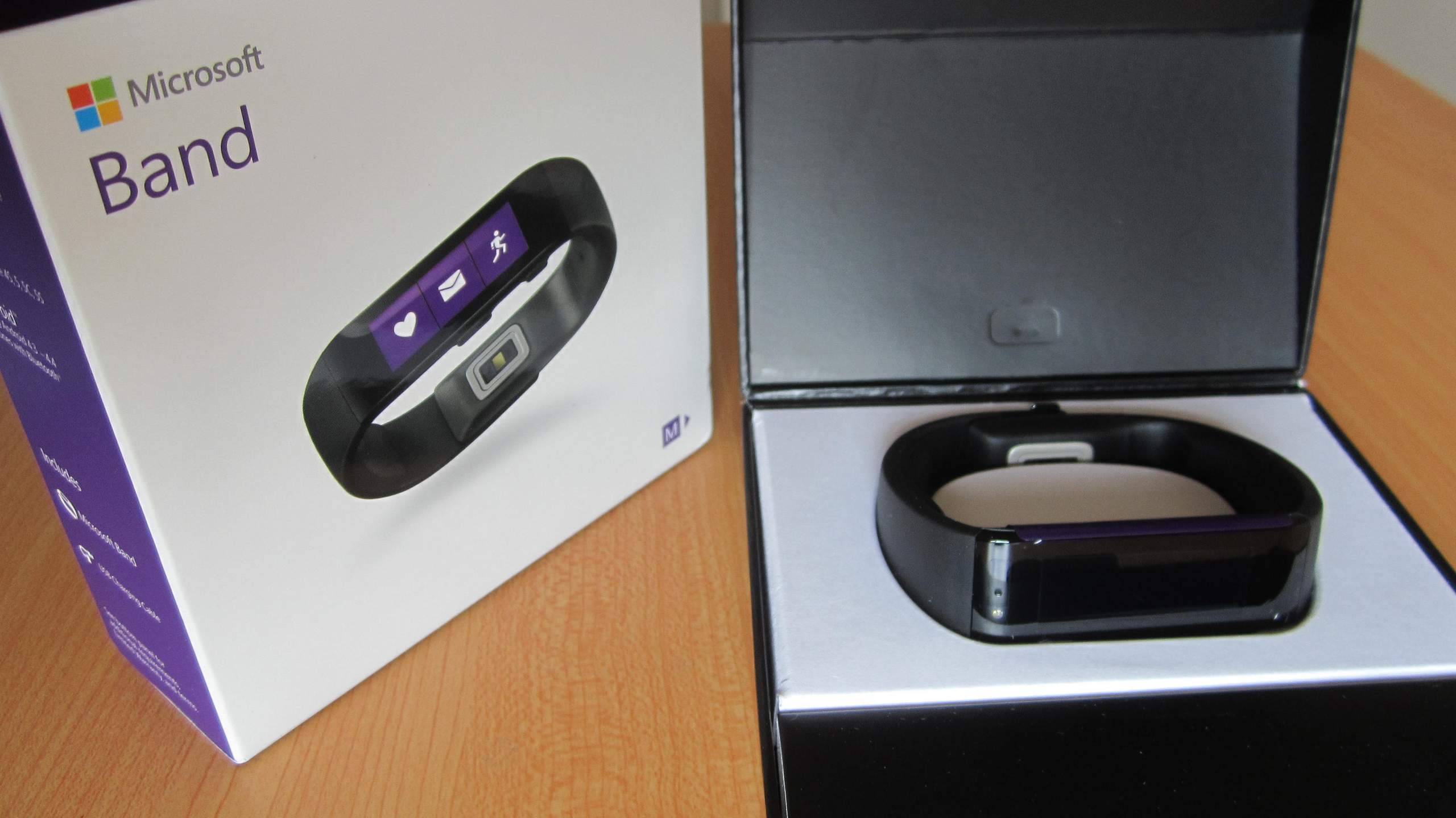 I have never been an early adopter of a commercial product. I’m much more inclined to research something to death than make an impulse buy. So it is notable that on Day 1 of its release—(less than 12 hours after this video was leaked)—I had an order in for the Microsoft Band from the Microsoft Store. Here is my review of it.

Update April 24, 2015: Over the last six months, Microsoft (or in the case of GPS export, third party developers) have addressed all the following issues. So these are no longer drawbacks.

I trust that the above issues will eventually be corrected. My current top wishes, in order, are 1) exportable .GPX data, 2) a connected Strava app, and 3) a dedicated cycling app.

Update April 24, 2015: As mentioned above, all the above issues have indeed been corrected!

Nevertheless, I am selling all my Garmin devices. The Microsoft Band is easier to use with so much more functionality. For the times I need advanced functionality like GPS export for Strava segments, I’ll bring my phone and use Endomondo.

It also is a viable alternative to people interested in a smartwatch such as the upcoming Apple Watch, which won’t be released for a few more months, will cost $350, won’t have built-in GPS and has a rumored battery life of only one day.

Unfortunately, the Microsoft Band sold out within a day and I’m not sure when it will be back in stock. You can look on eBay, but the last I heard, there was some serious price gouging occurring to the tune of $450. Glad I got the Microsoft Band when I did.

During the few weeks of running with the Band, I noticed that it was consistently measuring distances about 10% optimistically while using the Run app and GPS. (Interestingly, it would measure correctly while biking with the Run app.)

So a couple weeks ago I chatted with Microsoft’s excellent customer service, and they then sent me a replacement Band along with a FedEx mailing label to send back the old one. I have run with it several times and it is indeed accurate. I think I’ll restrain from biking using the Run app though. I’m waiting for Microsoft to release a Cycling app, which could be exactly the same as the Run app (just labeled Cycling) as far as I am concerned.

Update April 24, 2015: The Cycling app has indeed been released in late February, and GPS on my replacement unit has remained dead accurate.

Nice review! My ex-gf had a Garmin one that I didn't really like... but I think this will get me to buy one. I run about 3.5 miles every other day on my home elliptical and would like a good heart rate monitor... and the GPS for hikes and maybe even off-roading would be nice to see.