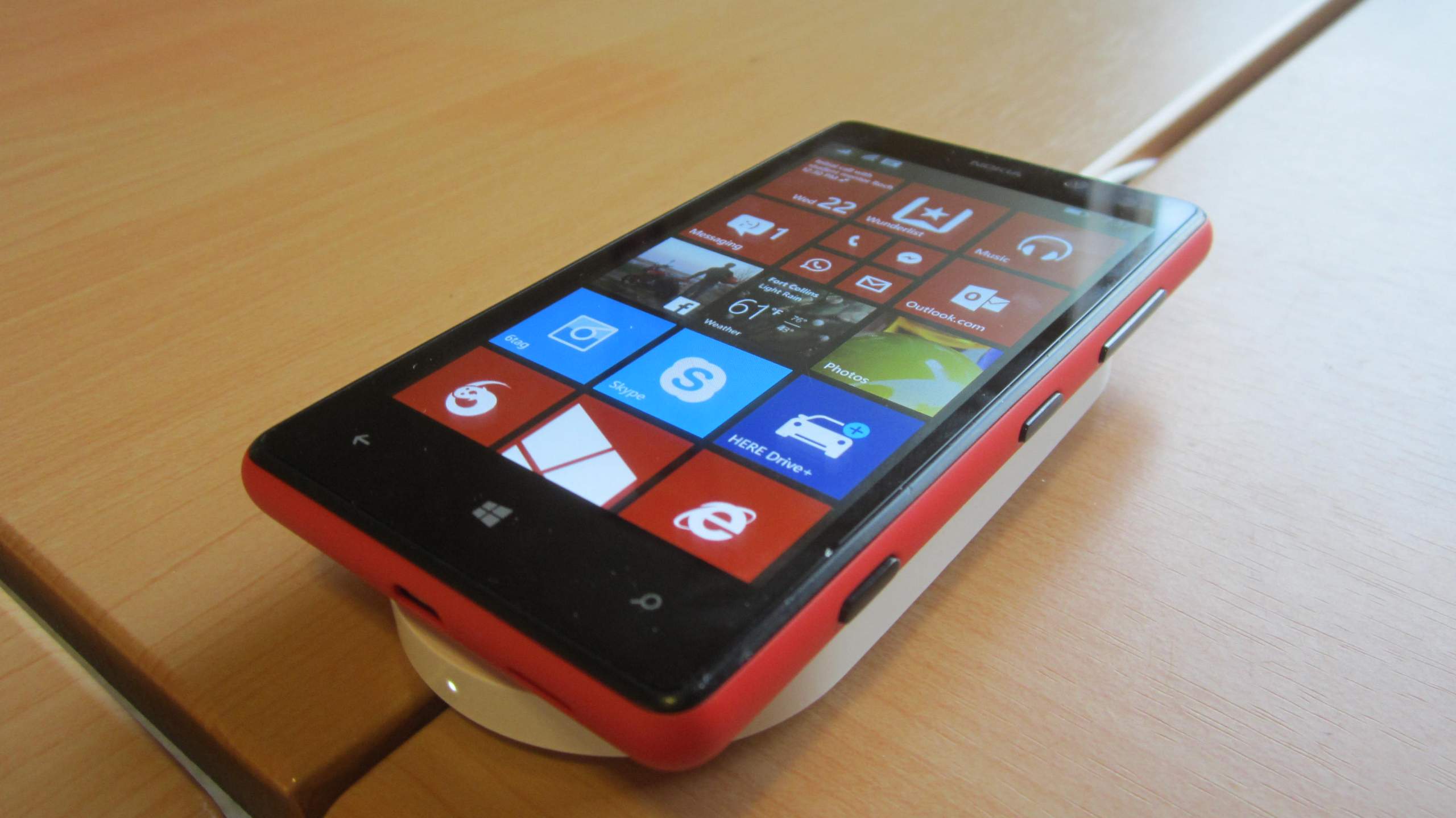 Recently I’ve been taking a number of steps to enhance my work flow. One of them by upgrading my computing devices to those with more Ferrari-esque performance. To that end, I decided to upgrade the surprisingly plucky, albeit low-end (and amazingly inexpensive) Nokia Lumia 520 which has served me well in the last year, is the best-selling Windows phone ever made, and is a device I am otherwise very fond of.

Being an unabashed Microsoft fanboy and Windows phone enthusiast, I very much wanted to stay within the Microsoft ecosystem, ruling out the admittedly good selection of quality Android and iOS options out there. I also think of and treat portable devices as disposable—keeping in mind the long list of electronic equipment that has broken on me—and budget for them as such. In the case of phones, I considered anything under $100 to be easily replaceable without much batting an eyelid, and hence allocated funds accordingly.

For that price, you can buy a brand new BLU Win JR (recently dubbed by WindowsCentral.com as “the best $89 you can spend on a Windows Phone“), which is even carrier unlocked. (An aside: I am on, and will remain on, the AT&T network since that has proven to be by far the best-supported network for Windows phones. The AT&T network also has the most pre-paid MVNOs, like GoPhone, Straight Talk, and, my current favorite, Cricket. E-mail me if you would like a referral link for Cricket, which would give you a nice $25 credit into a new Cricket account.)

Or, you can get a used HTC 8X, various Samsung ATIVs, Huawei Ascend H1, or Nokia Lumia 920 or 820. These are all solid mid- or high-end (for 2013) options, albeit carrier locked ones. (Note: supposedly AT&T and Cricket will unlock the phones after the phone is in use with them for 4-6 months. I have not tried this and have not delved deeper into the details of doing so.)

The BLU Win JR was too low-end for my “upgrade.” It has a faster processor than my Lumia 520, a front-facing camera and rear flash, but doesn’t have the 520’s super sensitive screen that works with gloves, double-tap-to-wake feature, or dedicated camera button. It also has on-screen, instead of capacitive, back, Windows, and search buttons, but that was not important to me. In any case, I passed on that option.

The HTC 8X is a beautiful phone, but HTC’s recent Windows phone support has been terrible. And I don’t care for the design language of the Samsungs and Huawei.

I once coveted the ground-breaking Nokia Lumia 920, but its bulk, lack of micro-SD card support, and unreplaceable battery and back shell made me shy away from it. Since lithium batteries diminish in capacity over time, I would never buy a used phone without one that can be easily replaced. The 920 would have been slightly over budget anyway.

Which brought me to the Lumia 820.

This phone has the same processor, GPU, and RAM (1 GB) as the 920. The screen (at 800×480 pixels) is lower resolution and the camera—while sporting the same 8MP resolution—lacks PureView image stabilization and is not as good, but otherwise the performance is similar. In fact, the performance may actually be a tiny bit better since it has less pixels to push to the display.

More important to me was the smaller size, the replaceable back cover, and replaceable battery. Also, some people have said its AMOLED display actually looks nicer than the 920’s IPS LCD screen despite the lower resolution. In any case, both screens are nice.

So that is the long story of how I ended up with a Lumia 820 as an upgrade. I got a decent used one for $75 off eBay, along with a new red Qi back shell for $21 directly from AT&T, and additional $6 Nokia BP-5T battery. With the new back shell, battery, and Windows Phone 8.1 update, it is like a brand new phone within the $100 off-contract budget.

Speaking of specs, this is how it is an upgrade over the venerable Lumia 520:

I really like the Qi wireless charging, even though that meant having to get a Qi charging pad. (I picked up a Nokia DT-900 Qi charging pad for $19 on eBay.) It is just so convenient to plop down my phone to have it charge versus fumbling with a micro-USB cable.

But the thing I like most about the phone is the performance! Observe how much quicker it is than the 520 in this video I took, below.

I upgraded both phones to Windows Phone 8.1 and the Lumia Cyan firmware update, and both run smoothly without lag. Yet apps run so much quicker on the 820. The 820’s performance is in the thermosphere while the 520’s is several levels below in the stratosphere.

In fact, in recent comparisons between the recently released “affordable flagship” Lumia 830 and 920 (a good surrogate for the 820 since it packs the same internals) in this article and this video, its performance is virtually identical despite the 830 being a couple years newer and having a quad-core processor instead of dual-core.

In a year, I’ll probably upgrade to the (very sexy) Lumia 830 after it depreciates from its expected off-contract price tag of $400 to $100, just as the 820 did. But for now, I am really happy with the Lumia 820. It is an excellent upgrade from the Lumia 520, especially for people like me who refuse to spend more than $100 for a frequently dropped and annually replaced phone.