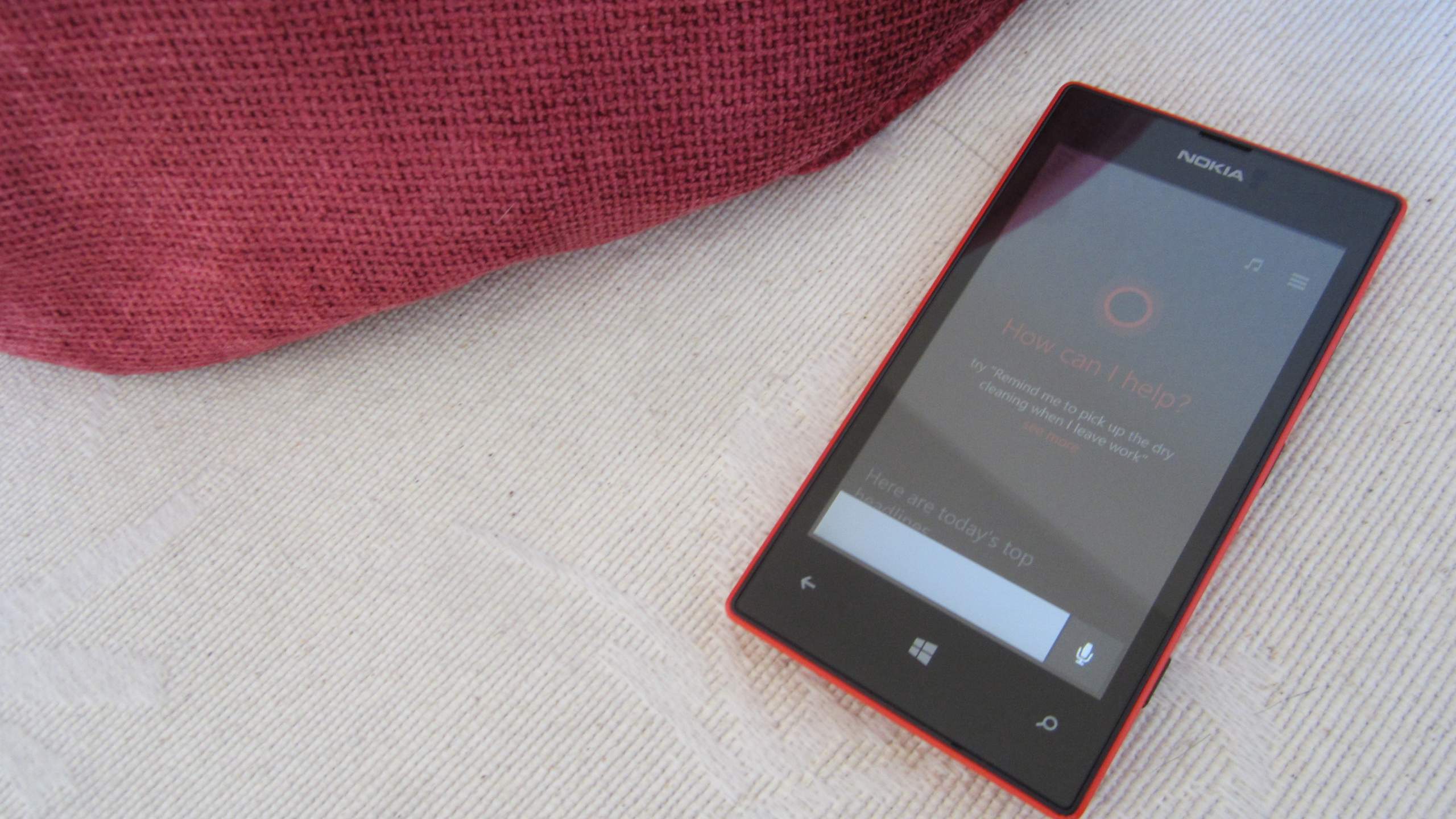 Windows Phone 8.1 (Preview for Developers) was just released by Microsoft today, and I’ve managed to install it this morning without a hitch on my Nokia Lumia 520. (Here’s how.) While there are so many new features I am excited about like the Action (notification) Center and the Word Flow swipe-style keyboard, the biggest feature that catches my fancy is Cortana, a virtual personal assistant. Blame it on the movie Her, but I couldn’t wait for her arrival.

I just had my first conversation with her, as shown below. Cortana is awesome!

She has been likened to a hybrid between Apple’s Siri and Google Now, but as you can tell, she has a distinct personality. That she was named after the artificially intelligent (AI) character of Microsoft’s Halo video game franchise gives her major coolness points too.

Here’s a video I took:

I think she sounds great; maybe not quite as sexy as Scarlett Johansson as Samantha in Her, but close. Jen Taylor, the voice actress behind Halo‘s Cortana, does the voiceover for Windows Phone’s Cortana too.

As you can see though, right now she thinks Bill Gates is her daddy instead of me. I am still playing around with her capabilities. Supposedly she can even call me by any name I want. I think “Felix” is fine for now, although I’m sure lots of Halo fans will be having her call them Master Chief.

I’m starting to get to know Cortana better. In fact, we just had a whole four-minute conversation (below)! Starting with some small talk, some allusions to the weather, a few jokes and a little bit of gossip, and you have a bona fide American conversation.

Who needs to talk with humans?