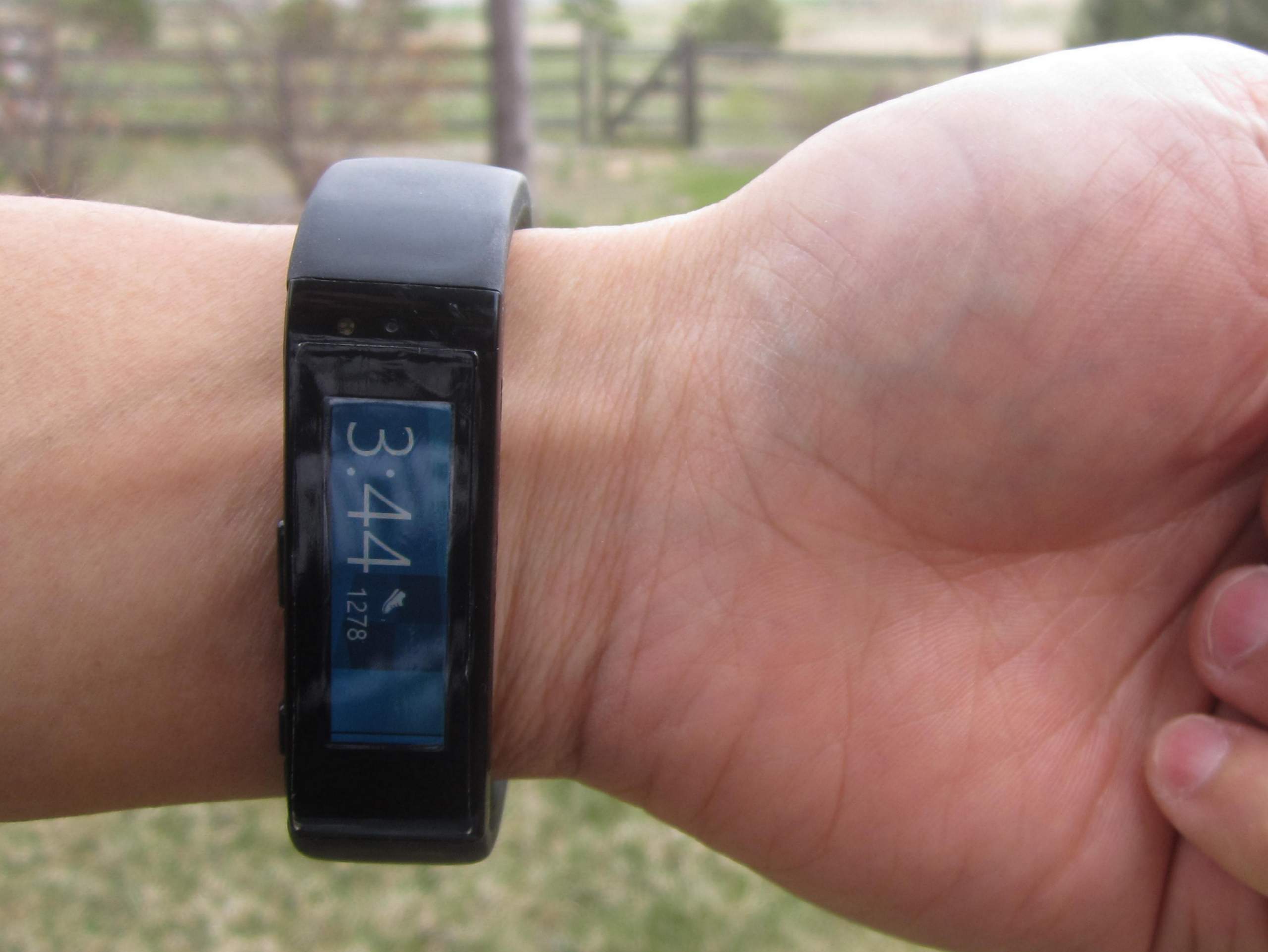 I just bought a used Band. Unfortunately it got delayed in shipping and arrived at my house a few hours after I left for the airport for work, and I won't be home for a few more weeks. Such is life. ;)

Anyway, I use an iBike Newton power meter. The Issac software for it allows me to download GPS data (and other data) and combine it with the ride data from my Newton. I then export that info to Strava and MMR. I currently am trying out a few WP apps that allow me to export files to One Drive, which I have Issac set to open up too, which makes getting the .gpx files a breeze. I am hoping the band will replace my chest strap HR monitor which is ANT+, as well as use it to record the GPS tracks. Do you know the best way to get .gpx (or ,tcx even) ride files uploaded to One Drive? Does the Health app have a short cut? Also, do you ride with your phone connected to the Band, but with the phone's GPS antenna turned off?

Unfortunately I do not think Microsoft Health allows for direct export of a .gpx file. Nor does it have any native capability for uploading files to OneDrive.

However, the Microsoft Band (actually Microsoft Health) connects directly to Strava, from which you can export a .gpx file. The Strava connection is really great!

The procedure would be as follows:

1. Start the Band's Cycling App when you begin your bike ride.

2. At some point after you finish your ride and end the app, the Band automatically synchronizes with Microsoft Health on your phone, at which point Strava gets your ride data almost instantaneously.

3. Log into Strava, find your ride and export to .gpx. When Strava prompts you for the file saving location, choose a folder within OneDrive.

However, note that unlike most other smart watches, the Band has its own GPS antenna and never uses the one on your phone! So you can track runs or rides with the Band without carrying your phone. This was one of the Microsoft Band's primary attractions to me.

However, note that unlike most other smart watches, the Band has its own GPS antenna and never uses the one on your phone! So you can track runs or rides with the Band without carrying your phone. This was one of the Microsoft Band's primary attractions to me. ↩ Reply

I'm a Band user and despite all the negativity floating around, I think this piece of wearable is one of the best thing that you can put on your body.

I have one issue though, and I am unsure if you know a solution around this. When using the running app, there is no way I can tell the time (in terms of clock) UNLESS I pause the running app and exit it, check the time, and resume back the run. However, this spoils the momentum and the pause leaves a ding mark (a pause icon) on your performance chart and GPS map (and I hate this because it leaves the impression you are taking a break). Is there anyway around this, to check the clock while on the running app? Thanks in advance. ↩ Reply

Hi Kreisler, thanks for your comment and question. Do you have watch mode activated on your Band? If so, to view the time while running with the Run app, simply press the power button. That will effectively "turn off" the display for the app---even though the app still continues to run in the background---and put you in watch mode. Press the power button again to turn on the display and show the Run app again.

By the way, by "turning off" the display by pressing the power button once while in the Run app is a good way to conserve energy. Watch mode is very low power, whereas having the display on for an app seems to use considerably more. ↩ Reply