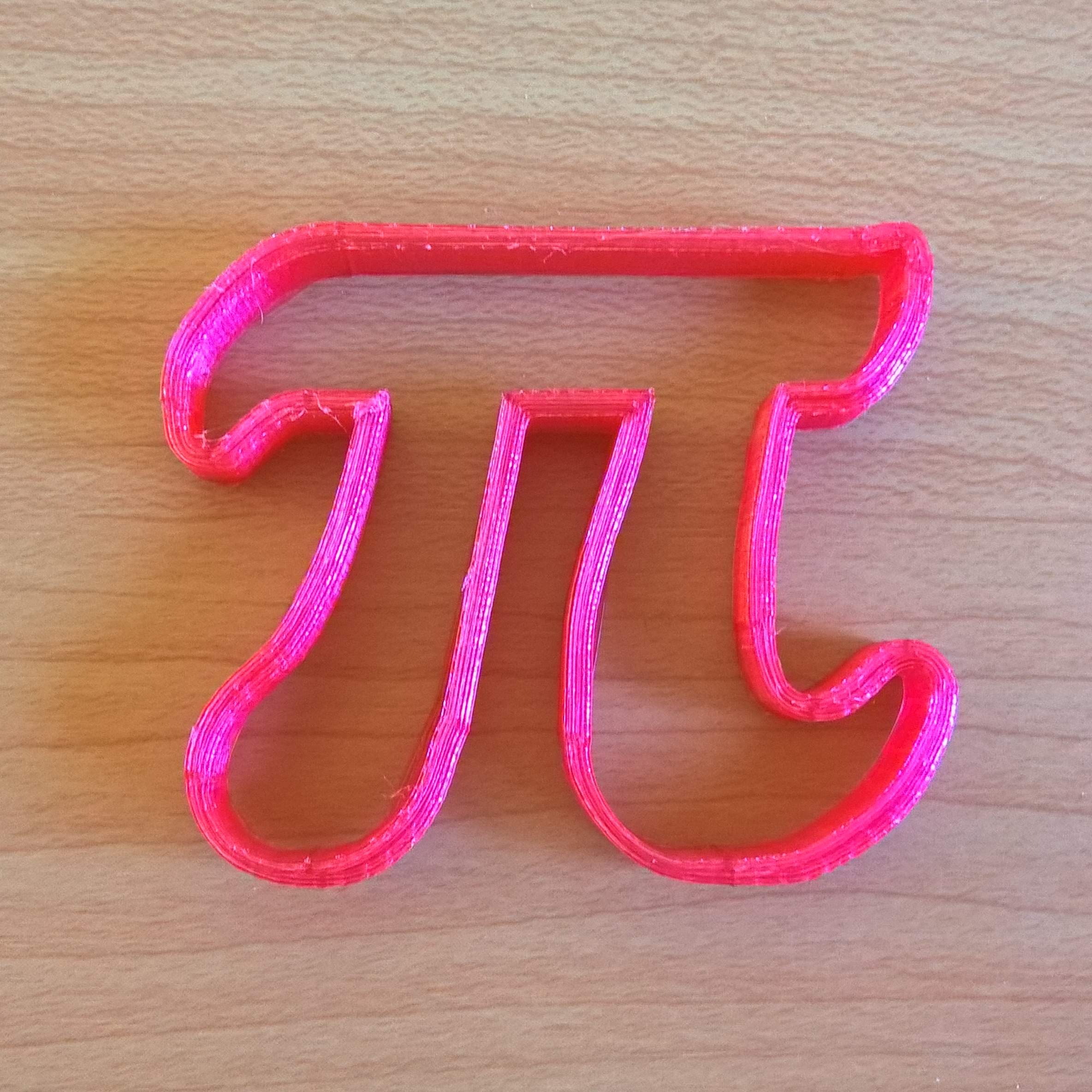 I guess I have always been something of a numbers geek. When I was in seventh grade, I went to the local high school to take classes in geometry. Actually, as early as sixth grade, I was already dabbling in basic trigonometry. And if you have ever needed to calculate the area of a circle or determine the sine of an angle using radians, you would know that pi is a pretty important number. My favorite number that is not an integer, in fact.

So I’ve been happy that in recent years there seems to have been a rising appreciation for the constant that Archimedes attempted to closely estimate with an ingenious polygon approximation method he devised in 250 B.C. A couple years ago there was the Pi Day Fun Run 5k for the Poudre School District that was exactly 3.14 miles in length. Each year there have been a high number of Facebook posts to celebrate March 14 on what has to be the geekiest day of the year.

This year’s Pi Day was the most “legitimate” Pi Day this century, since the date—at least in America where the month precedes the day when written or spoken—is often abbreviated as 3-14-16, or equal to pi when rounded to five significant digits.

It also happened to fall on the day of my weekly Spanish Conversation meetup. Being el jefe of the group, I wanted to bring my friends something to celebrate this important day. Pie would have been an obvious choice, and I might have defaulted to that if a friend had not posted a picture of a pi-shaped cookie cutter on my Facebook timeline.

That was a over a year ago. “When you get your 3D printer,” wrote my friend Lisa C. alluding to the Micro 3D Kickstarter campaign I had backed even earlier than that, “you should make one of these.”

Many months later the 3D printer arrived at my home, and then it took a while for me to figure out how to use it properly. I will write a post about the 3D printer in a future post, but at least for now I have been able to print parts out of compostable PLA plastic pretty well. So for Pi Day, it was just a not-too-difficult matter of modeling a pi-shaped cookie cutter in my preferred 3D modeling software (SOLIDWORKS) and printing it out.

How did it turn out? You can see how in this video.

And the cookies? I think they turned out pretty well. At least mis amigos found them edible enough to be reaching for more. The cookies were kind of like Scooby Snacks—i.e., doggie biscuits—for humans. Or mathematicians. Or anyone who likes the number pi about as much as I do.

I used this recipe for whole wheat sugar cookies, except that I used half the sugar, didn’t use the optional orange peel, and substituted cinnamon for nutmeg. So the ingredients were as follows:

Preheat oven to 375 degrees. Thoroughly mix all the ingredients except for the whole wheat flour first before mixing in the flour. Shape into balls and flatten. Cut with cookie cutter. Bake for 10 minutes until light golden brown.

Because I used half the sugar the original recipe called for, the cookies came out more like slightly sweet biscuits than sugar cookies. If you want them to taste sweeter, use one cup of sugar instead.

You can download this STL file for my pi cookie cutter so you can print one with a 3D printer.