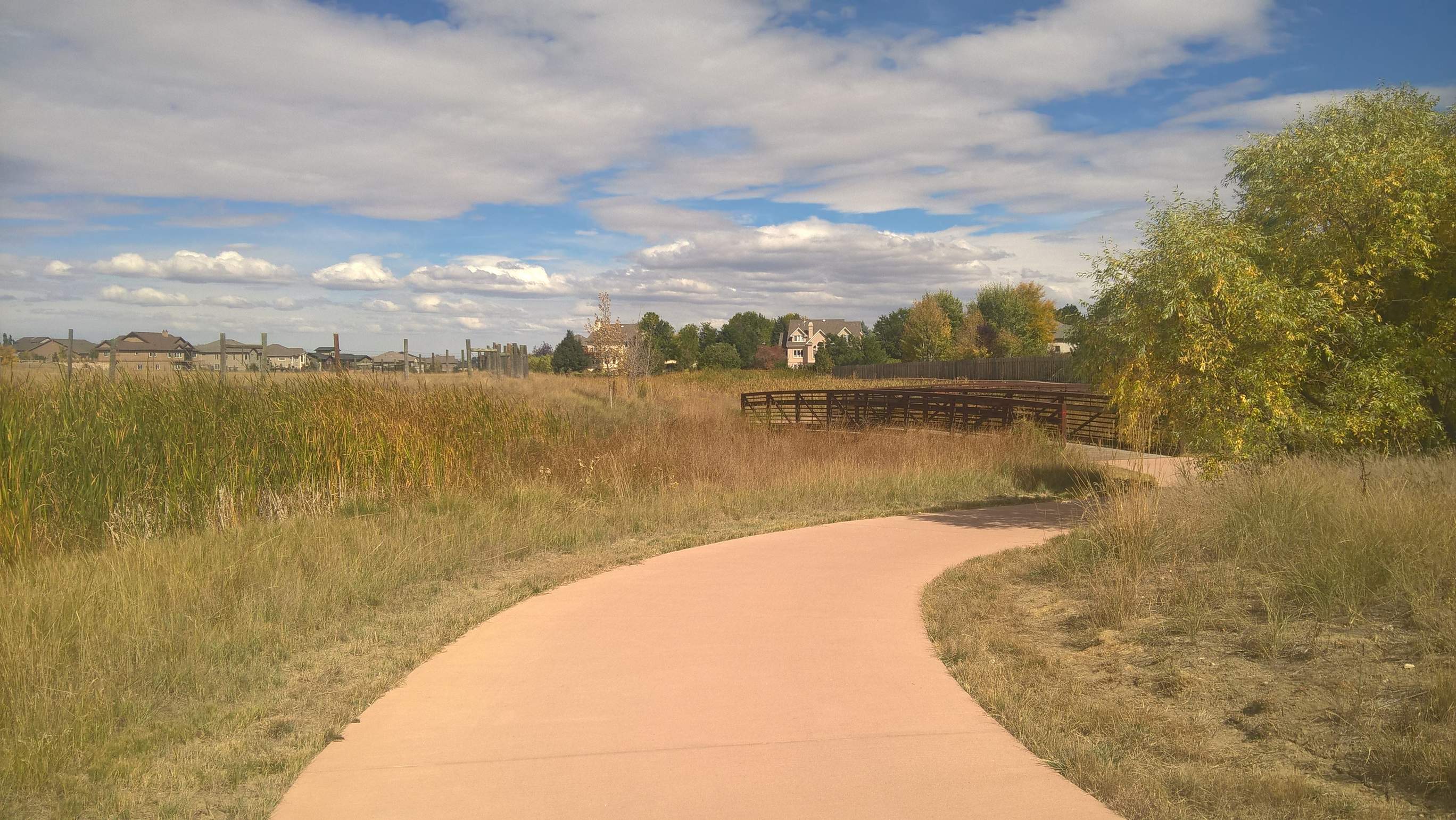 Back in September—shortly after Fort Collins had been designated a Runner Friendly Community by the Road Runners Club of America—the Fort Collins Running Club announced an event called the FCRC Fall Run-off. It challenged members to run every urban trail in town—all 36 miles of them.

This sounded like a great idea to me, not only as a means to explore other regions of the city but also as an interesting way to train for the upcoming Cache La Poudre and New York City marathons. So even though the FCRC encouraged people to form teams to take on the challenge, I participated as a team of one.

Ultimately it took me a week (in which I ran on five days) to complete the run-off. Here is an table of the mileages, with Strava data.

It was a great way to put in the miles while minimizing exposure to car traffic. Citizens of Fort Collins are really lucky to have this system of urban trails; almost every resident lives within a mile or two from a paved recreational path.

Of course, there are also many other trails in town not under the jurisdiction of the city and were not included in this challenge, such as those maintained by Home Owners Associations. For example, in my neighborhood alone there is a ten-foot-wide, 0.75-mile gravel recreation trail that runs by a pond and nature preserve, connects to an infrequently traveled dirt road, and is only five homes away from my house. There are also many dirt paths (e.g., singletrack) in or around Fort Collins that probably outnumber official paved ones.

But for those who are interested in running every city-owned urban trail, here are some tips below.