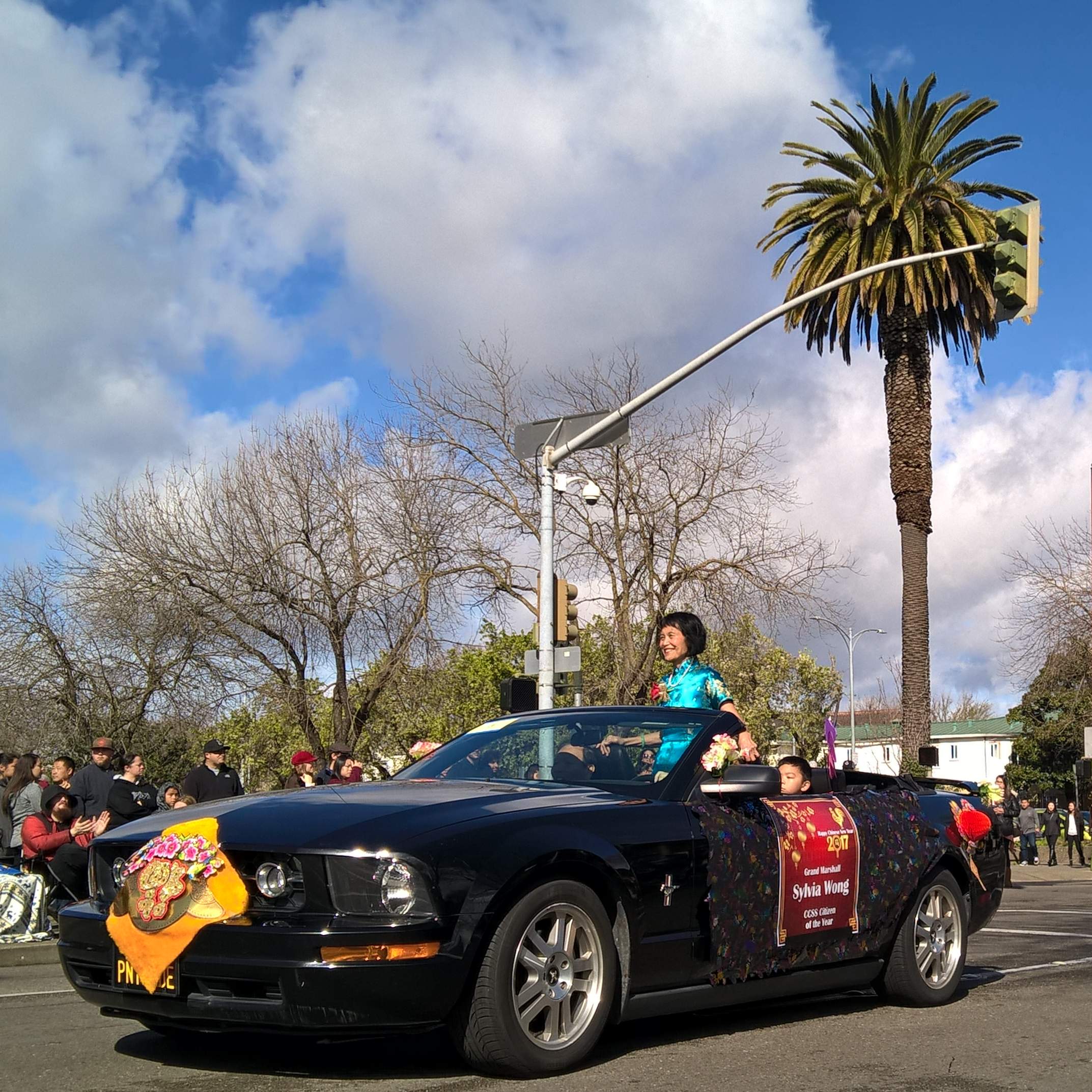 My parents have lived in Stockton, California for almost as long as I’ve been alive and sometimes I wondered why they continue to stay there. The city has long been one of the most dangerous in the state and has garnered the distinctions of being the (now-second) largest U.S. to have gone bankrupt and also Forbes Magazine’s #1 Most Miserable City (2009 and 2011). Adding more salt to its wounds, the last mayor was just arrested on charges of embezzlement, misappropriation of public funds, and money laundering, among others.

But my latest visit to this Central Valley town gave some insight as to why my parents remain residents of “Fat City” or “Mudville.”

Of course, one reason is job-related: they have both had very long and successful careers in Stockton. My dad was a radiology oncologist for 37 years and only retired four years ago. My mom has been a top-selling real estate broker and still works part-time. They loved their work, and I imagine moving to another city would have required acquiring new clientele, for example.

Another benefit of Stockton is that the Chinese food there is a treat to the taste buds of even the most discerning connoisseur of ethnic cuisine. Restaurants such as On Lock Sam—which has been serving customers since 1895—and China Palace—which proudly boasts that it was named one of the top 100 Chinese restaurants in the U.S.—are popular mainstays of authentic oriental cuisine. There are several other options such that you could easily go to a different Chinese restaurant every single day of the week.

One thing I hadn’t realized until now, however, is how long the Chinese community has been an integral part of the multi-cultural fabric that is Stockton. According to an excellent article by Sylvia Sun Minnick, the first wave of Chinese immigrants arrived in 1850 in the wake of the Californian Gold Rush. Many worked the mines, built railroads and levies, and laid the seeds of new crops such as asparagus, onions, and fresh produce that the Central Valley is now famous for. Others worked urban jobs within Sam City—“Third City,” as Stockton was known as after the first and second cities of San Francisco and Sacramento—as cooks, houseboys and traders.

This community endured decades of prejudice that was even written into laws and worked to improve the city. The Chinese—who had mainly done menial labor in the early days of the State of California—now have businessmen, lawyers, and doctors like my dad among their ranks. It remains the only ethnic group in modern times to bestow the City of Stockton with public gifts, such as a flag pole in front of City Hall, the gate at Weber Point, and a monument of Confucius at McKleod Lake.

In recent times they also have helped organize a large Chinese New Year celebration every year for the city. I have never attended it before, but this year I had special reason to: the Chinese Cultural Society of Stockton had named my mom as Citizen of the Year. This was an award my dad had won six or seven years prior. You can read about the reasons this organization decided to bestow this honor upon my parents here:

Being COY also mean being Grand Marshal, and my mom (and a couple of my nephews) got to ride in a black Mustang Convertible during a downtown parade. Here is some video I took of it.

Like many others in Stockton, my parents choose to stay put while doing what they can improve life in the city they call home. Clearly, they are doing their part to make America’s Most Miserable City a little less, well, miserable.

I can?t say enough about your Dad, Henry, and the generosity of your folks to the community...particularly St. Joseph Hospital Cancer Center Reception Area...very nice!

If you truly want to know more about the Chinese legacy in Stockton read SAMFOW: The San Joaquin Chinese Legacy. If you cannot find a pristine copy give me a call when you next visit your parents.