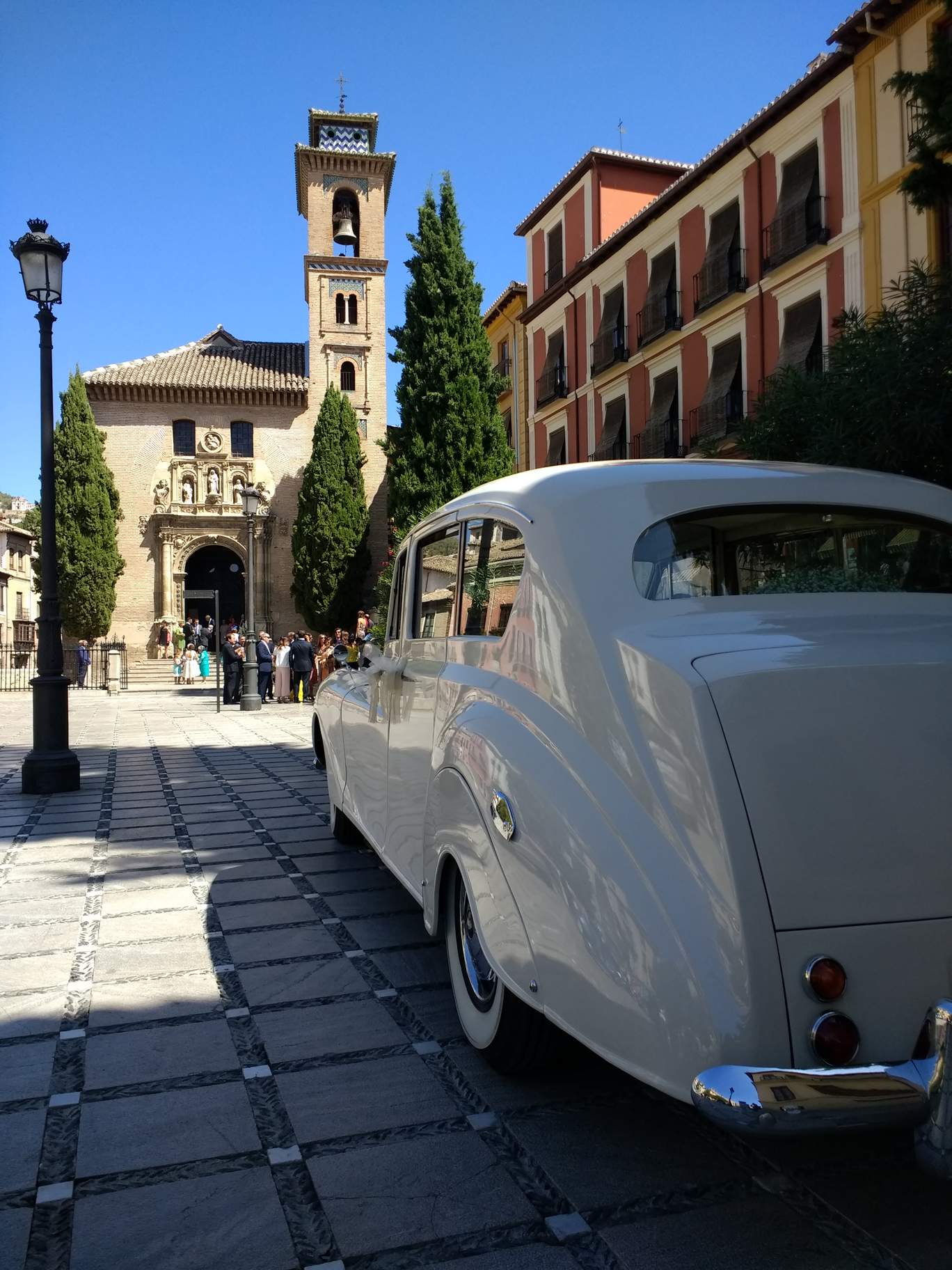 When we arrived at our hotel in Granada, Spain, I knew that The Alhambra—a fortress originally constructed in 889 A.D. the remains of Roman fortifications, and then renovated in the 13th century with a magnificent palace—was only a few miles away. So naturally, I assumed the area would be teeming with tourists.

I was a bit surprised, then, to see a lot of college students walking around. “There must be a university here,” I said to my folks. Sure enough, five campuses comprise the University of Granada, which has about 80,000 students.

As in Seville, we only had a couple days to explore, but I walking around this charming city. Some highlights of what we saw included:

After the sun dipped below the horizon, Granada seemed to become even more alive. Lots of people were dining outside well into the night—e.g., after 9 p.m., which in Spain is actually not late but rather a very normal hour for supper. Others crowded around music venues including concerts outside historical churches, while there were numerous couples taking a promenade down the car-less streets.

My mom postulated that it would be easy to meet new people here since you could encounter so many folks by taking a stroll. “It must not be too hard to find dates,” she said.

While there were a lot of places to eat outside, we ended up having dinner inside a Chinese restaurant located a block away from our hotel. My dad, being Chinese, is kind of a connoisseur of Chinese food, and we ate there to determine whether there is good Oriental cuisine in Spain. Also, as much as I enjoy Spanish and Portuguese food, it was a nice temporary change in cuisine for the tastebuds.

The food turned out to be both tasty and authentic. The restaurant must have received the seal of approval of my folks because we ended up eating there two nights.

I really liked the vibe of Granada. It had an interesting mix of Roman, Moorish, and modern architecture; seemed very clean and safe; had great views; and lots of energy at night while seemingly having a laid-back feel to it. That it was a college town was another plus in my book.