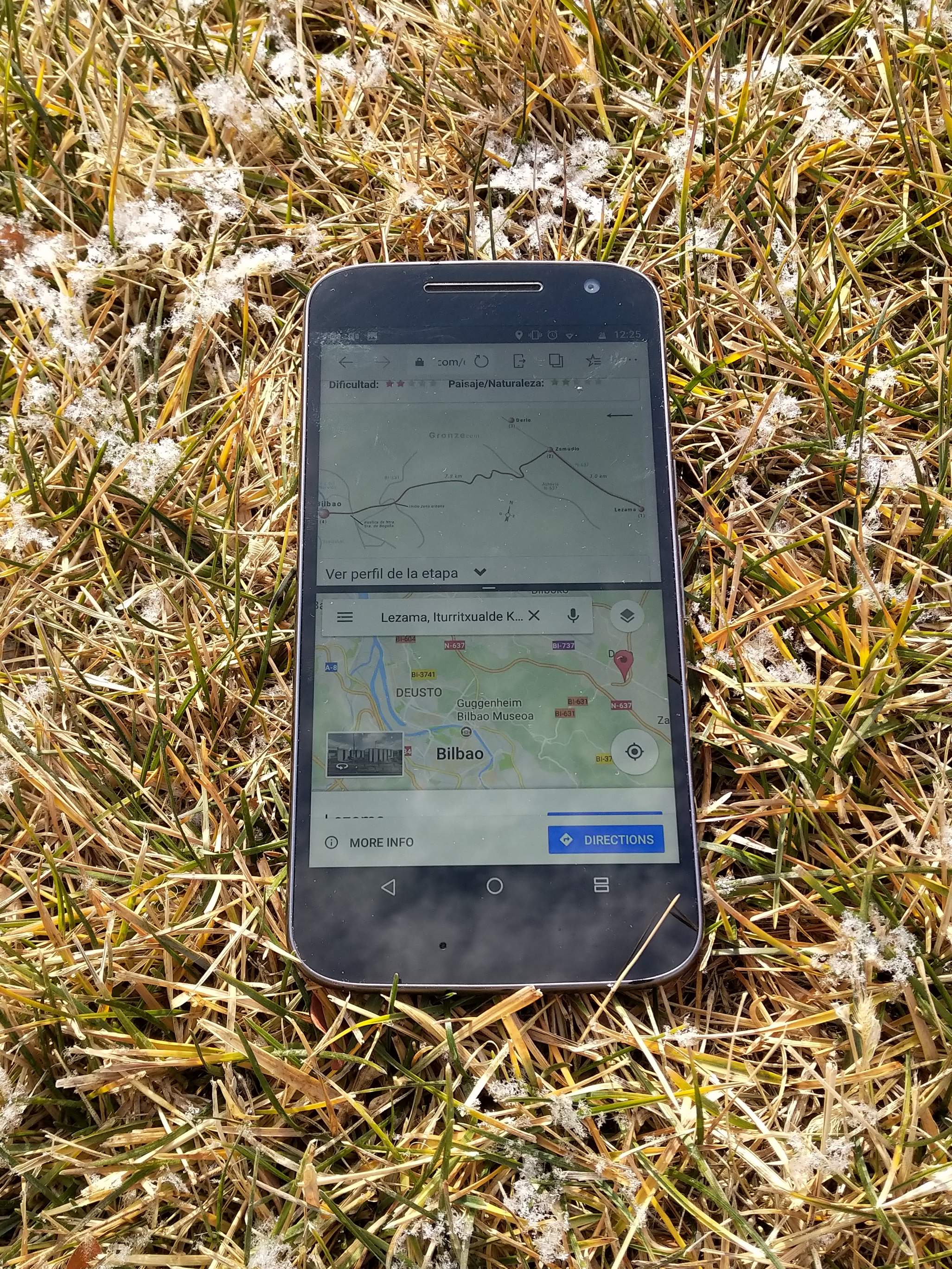 It’s been said that you could fly to Spain bringing virtually nothing, and then start your Camino de Santiago from any one of the popular starting points, buying everything you need along the way.

While this may be true, there are a few things you may want to be prepared for in advance. Below are my most essential tips after hiking the Camino del Norte-Primitivo-Frances-Fisterra routes in just under three weeks.