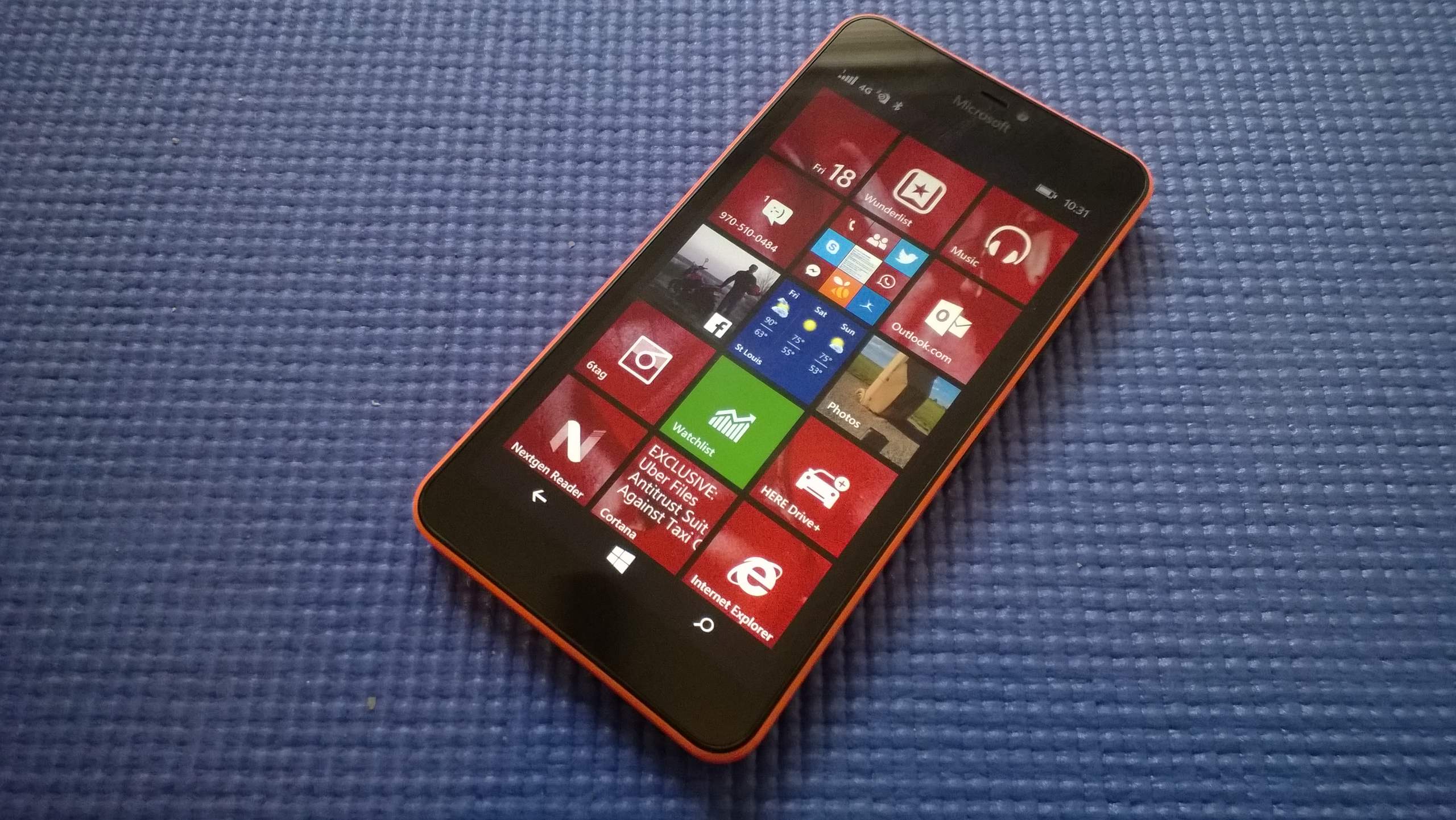 It has been thirteen years since I compiled a list on how to simplify my life, and the majority of its tenets are still valid today. One thing I did back then, however, was ditch a cell phone. At the time, cell phone calls frequently dropped at home and at work, and I was dependent on a landline for 56 Kbps dial-up Internet access. So from 2002-2004, I only had a landline.

That is certainly not something I would advocate today. Actually, having a cell phone—specifically, a smartphone—is essential for minimalism as it effectively substitutes for so many other items.

My smartphone replaced all the items below, with the year that it obsoleted them for me in parentheses. I have hence purged the items except for the point and shoot camera, which I am retaining for backup and special occasions when I do not want to risk damaging my cell phone.

In addition, although I stopped using the following long before I got a smartphone and thus lost some of their functionality, smartphones returned it to me.

For the last three years I have used powerful but inexpensive and delightful Windows phones and generally upgrade each year. (Phone technology gets better each year by leaps and bounds, and at the $50-200 Windows phone price points, it is affordable to do so.) Currently I am using a 2015 Microsoft Lumia 640 XL which is basically a perfect great-for-2015 phone, with astounding battery life, amazing photo taking ability, a large and vibrant scratch-resistant super-sensitive screen, a beautiful interface, museum-suitable design language and build quality, microSD expansion, fun swappable shells and all the apps I need. I love it.

What Will Smartphones Obsolete Next?

I can imagine being able to replace the following items with a smartphone in the future:

Is there anything else you can imagine smartphones replacing?

Evolution of the Desk Video

After I posted this article, my friend Adam sent me this great video produced by Best Reviews entitled Evolution of the Desk, an initiative borne out of the Harvard Innovation Lab. Its goal was to illustrate the impact that technology has had on our lives over the last 35 years.

Adam also sent me an article from 2014 that described how today’s smartphones have effectively replaced $3000 worth of devices shown in a 1991 Radio Shack ad.