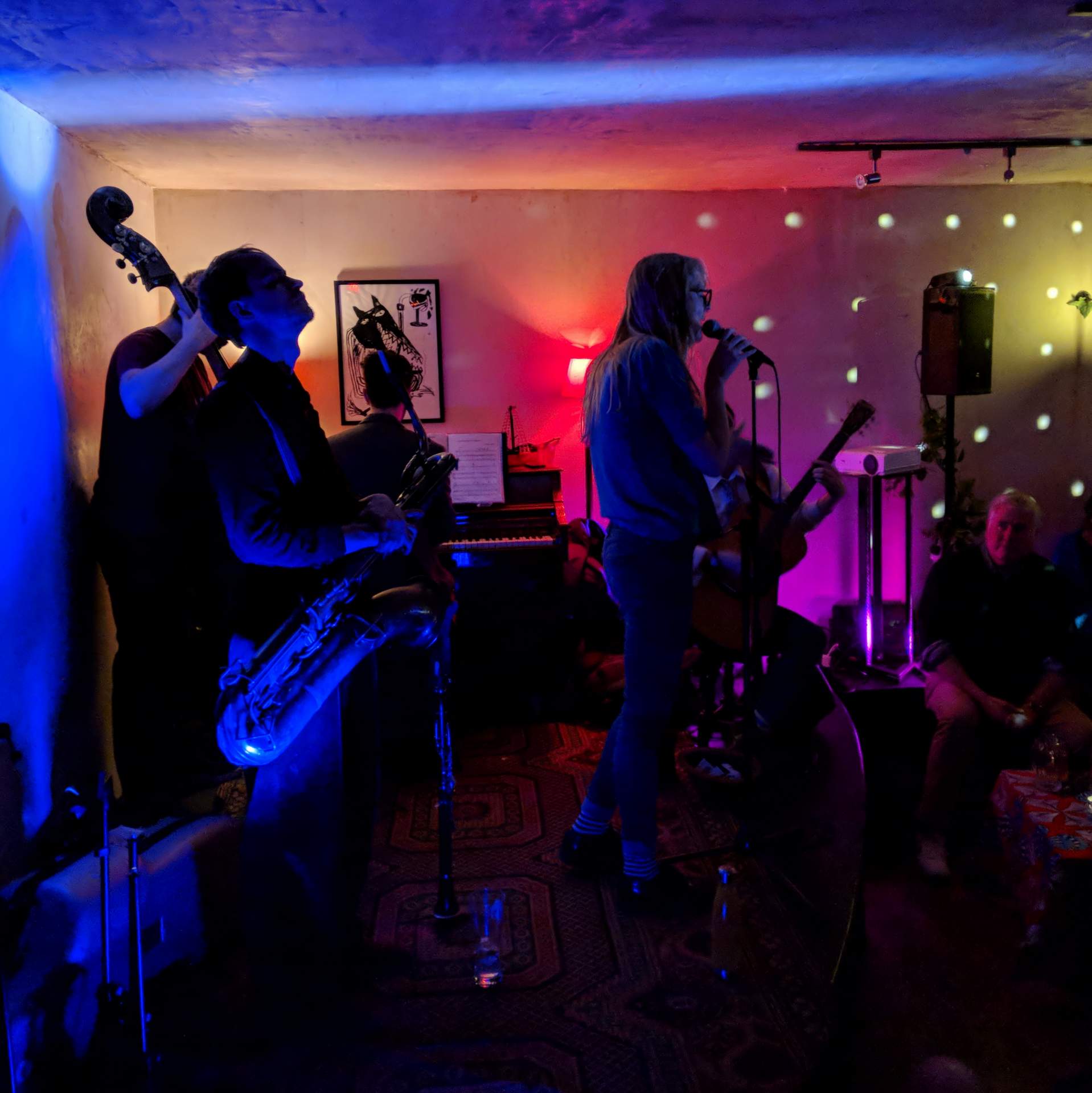 “You should come down to Brighton next year,” my friend Carolyn said last year when she was in Fort Collins for a couple days for a wedding. “That’s where Jon and I will be.”

Happily, due to being in London on three occasions in March during a 2.5-week, impromptu tour of western Europe, I made it down there. It was easy enough—just take a train from Gatwick, which I was flying into anyhow. Brighton is only about 40 minutes south of that airport by train. Then, from the train station in central Brighton, I walked a couple miles on a road juxtaposing the coastline to Carolyn and Jon’s flat, which was only a couple blocks away from the shore.

Technically, Brighton’s name is now Brighton and Hove due a union between the two formerly separate towns in 2001. Despite having a population of a little under 300,000 people, Brighton and Hove felt like a smaller university town. At least that was the impression I got in the 24 hours I was there.

According to Wikipedia, tourism, entertainment are important economic sectors. There’s also “a strong emphasis on creative, digital and electronic technologies.”

Supposedly, 14% of all residents in Brighton and Hove are LGBT, which is the highest concentration in the United Kingdom.

The night I was there, we went to the Rose Hill Tavern for jazz night. Jon was friends of the performers. Some people were swing dancing, which is something Carolyn once taught and Jon is now learning. I wished I remembered any of the moves I had once learned in a beginner swing class series I took four years ago.

Aside from seeing my friends, attending jazz night, and going for a run with Carolyn along the shore, my other fondest memory was getting a latté at the Muse Café shortly after arriving in Brighton and Hove. The barrista was a super friendly guy who brought out not only the latte (which was excellent), but also a chocolate morsel, a glass of water, and the wi-fi password. This was super good service! Thanks to the Muse Café for making this American feel welcome and comfortable in this southern seaside, English city.