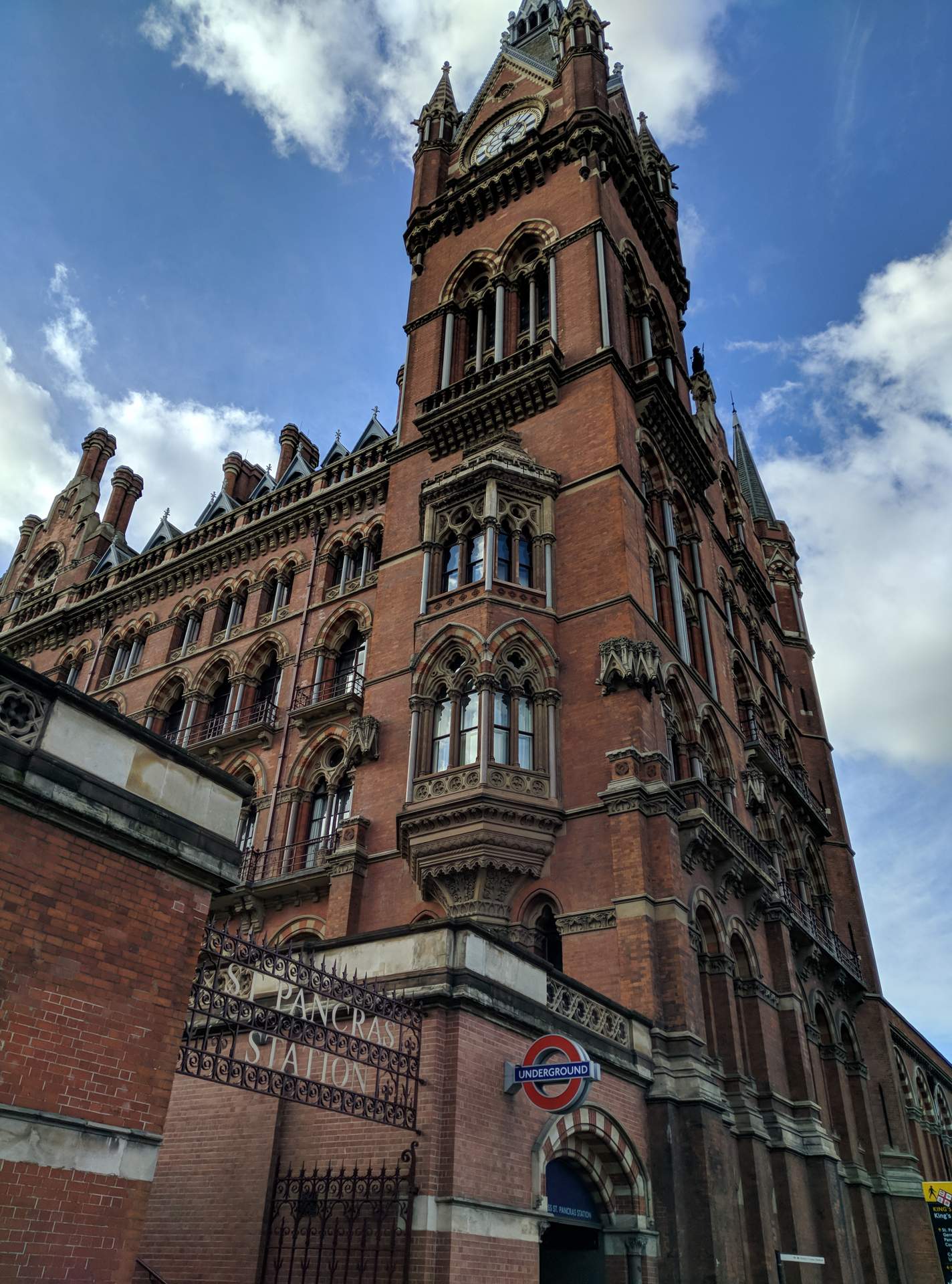 For someone who once considered himself an Anglophile—the first two cars I ever owned, after all, were British—19 years is a long time to go without visiting the Mother Country.

And yet that is how long it has been. Thinking back, I sure had guts back in 2000 to fly to England, rent a right-hand-drive hatchback, drive 1000 miles on the left-hand side of the road while operating a left-handed stick shift, all while relying on paper maps and a bad sense of direction for navigation. I actually thought of doing the same during this trip—but using a smartphone and its GPS instead of ancient cartography, of course—and ended up using mass transit instead.

Anyhow, so why England, why now? Ultimately it came down to these reasons: 1) Three friends were over there at the same time this month and had invited me to come visit, 2) I had some work downtime, at last, and wanted to get away for a little bit, and 3) flights to London were remarkably cheap. How inexpensive? Under 600 bucks, round-trip!

Actually, if I booked them more than, oh, a week in advance, they could have been even less. My friend Emily of Fort Collins, for example, arrived at Heathrow one hour after I did, and said her tickets cost around $300, “or less than it would to fly to the east coast” of the United States. She did, however, book them last year.

Another reason for flying into London was its proximity to two of my favorite cities in the world, Barcelona and Paris—again, for cheap. (E.g., one-way flights between London-Gatwick and Barcelona were about $45.) In fact, although Emily and I were not traveling together, we both used London as a jumping off point to those cities and ended up being in them at the same time.

During this European tour I was never in London for more than two days at a time, but I was there on three separate occasions. Here is a list of some of the things I got to do:

Unfortunately, I did not have many meaningful interactions with Brits aside from some conversations with salespeople inside the Westfield Mall. But I did get the impression that the English say “sorry” a lot!

Things I would love to do the next time I go back to London include visiting Big Ben, the Tower Bridge, the Millenial Wheel, and Notting Hill—after re-watching the movie Notting Hill, of course. I would also try more authentically English food, like bangers and mash, pigs in a blanket, etc.

Maybe I would also use London as a launching point for another driving tour. Going up to, say, Wales would be a hoot.