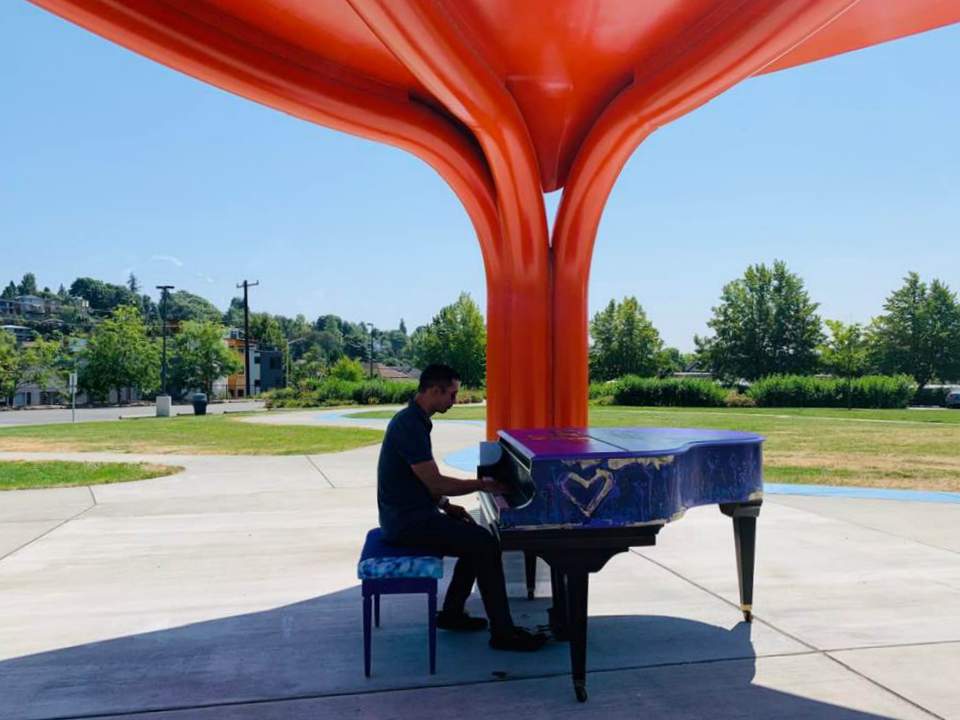 Six days. I figured that would be long enough to drive 1200 miles down and up through the Pacific Northwest in a soul-stirring Pontiac Solstice GXP and to visit nine friends. It was, but my schedule became rather rushed. It would have been better to have had an extra day.

These are some of the highlights of the trip:

I would have loved to have spent a little more time in many of these places, including some time to run, relax, and blog. Nevertheless, it was a really good road trip, one of the best in many years.