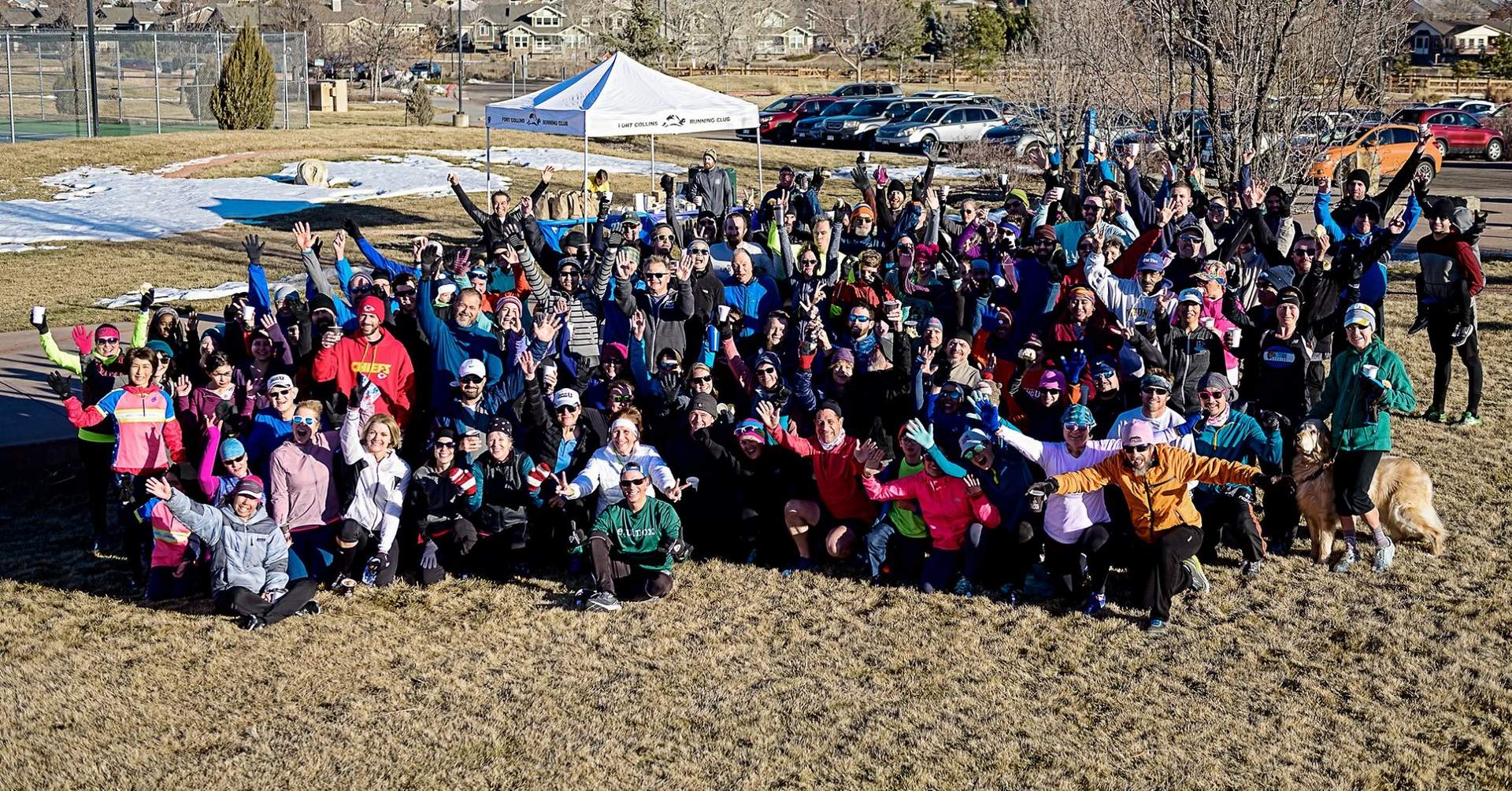 I was looking forward to the 2020 edition of the Fossil Creek Park 5k Tortoise & Hare race particularly because the weather forecast called for a balmy 32 degrees at race start instead of single-digit temperatures of a few other years. What I was not eager for were icy sidewalks, something that race director Nick warned every about at the start of the race. “Careful after that first corner,” he cautioned.

Running through it with the two other people who started in my wave was not too bad. And the climate was indeed agreeable enough even while wearing shorts. I probably could have got away with wearing a short-sleeved shirt or even a singlet, but I can’t say the thin, long-sleeved hoodie slowed me down more than a couple seconds per mile, if that. The gloves and beanie were a good call.

I completed the first mile in 6:40, which is a quick pace for me nowadays. The second mile was harder, and despite trying to force myself not to lose too much momentum after making an acute U-ie around the turnaround cone at the midpoint of the race, the split was 7:01.

Still, I felt like I was putting out a consistent effort throughout. But then there was that final stretch to the finish beginning with a lot of ice. In my mind, I was going to run through the ice, round the final turn, and then sprint all-out the final tenth-of-a-mile.

Not! The ice was only the start of a problem. The bigger issue was the congestion of runners by that point. So I never could fully sprint, and between gingerly going over the ice, darting in and out of traffic and onto patches of grass, I probably lost 10 seconds, maybe even 15 seconds, right there.

Final time was 21:25, which was 31 seconds off from last year (which was also held in good weather).