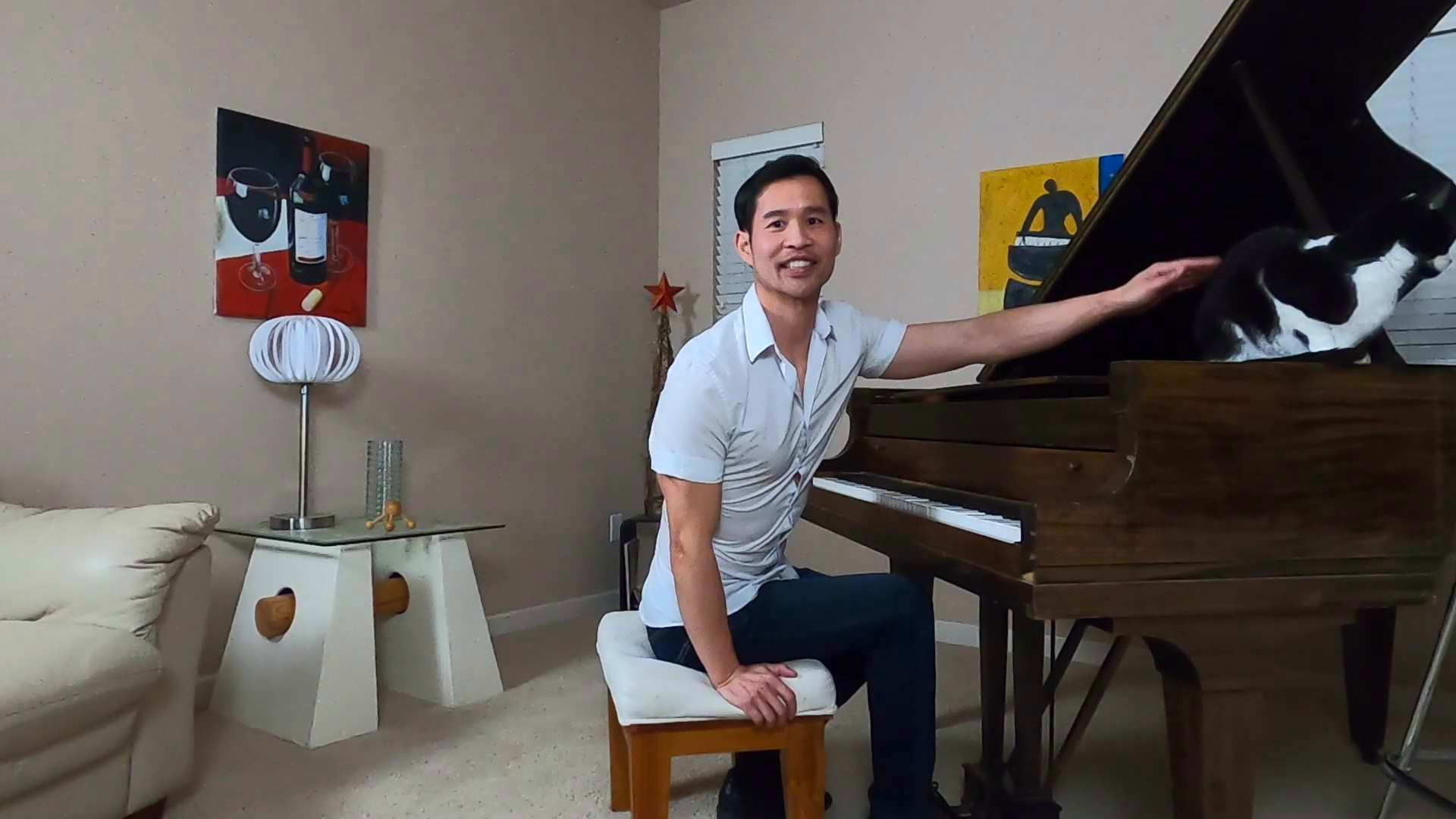 “Bittersweet” is the first song I learned in 2021 and my second Jim Brickman cover, the first being “All I Ever Wanted” that I learned last year.

Despite the song not being technically difficult, it took me about six weeks to memorize it. That was primarily due to insufficient practice, of course, but also because there there are so many parts of the song that sound similar but have subtle differences in notes and rhythm.

Anyhow, here are two takes on the song. The first one has more mistakes and audio from a GoPro. But it also features a special guest star appearance by Oreo, a formally dressed and talented kitty cat, about 1:12 into the video.

Here’s another version, with less mistakes and superior, stereo audio from a Blue Yeti microphone, but no cat.

Eventually I plan to re-record most of my previous piano pieces using the Blue Yeti. I also hope to learn a couple more new songs before I can get vaccinated for COVID and am not at home nearly as much.