It’s kind of funny to think that just 1.5 days ago I was doing 14 miles worth of errands in Fort Collins on my bicycle and was on the verge of overheating in my three layers. In contrast, today the city was virtually shut down! This was the most severe snowstorm Fort Collins has had since March 2003, and is now dubbed the “Colorado Blizzard of 2006.”

How did I spend the day when snow was billowing all around at 50+ mph? Indoors! By coincidence, my neighbors had already invited me over for a Polish dinner with them and their son Tim. Tim—having grown up in and now going to college in Florida—was transfixed by the storm most of the day, muttering “I’ve never seen a blizzard before” when I stopped by in the morning, and then wanting to shovel snow after dinner so that he could experience being in the storm! In addition to the delicious dinner we had a mini-concert, with Tim and I playing piano solos and Dee playing the acordian for us.

Meanwhile the snow-clearing crews of Fort Collins were busy. According to the Coloradoan—Fort Collin’s local paper—the “storm dropped more than 20 inches in 24 hours… the only time in Fort Collins history that street crews had to clear that much snow in such a short amount of time.” For some reason it feels reassuring to know that the storm we had is probably the worst we will ever get for a long time then! 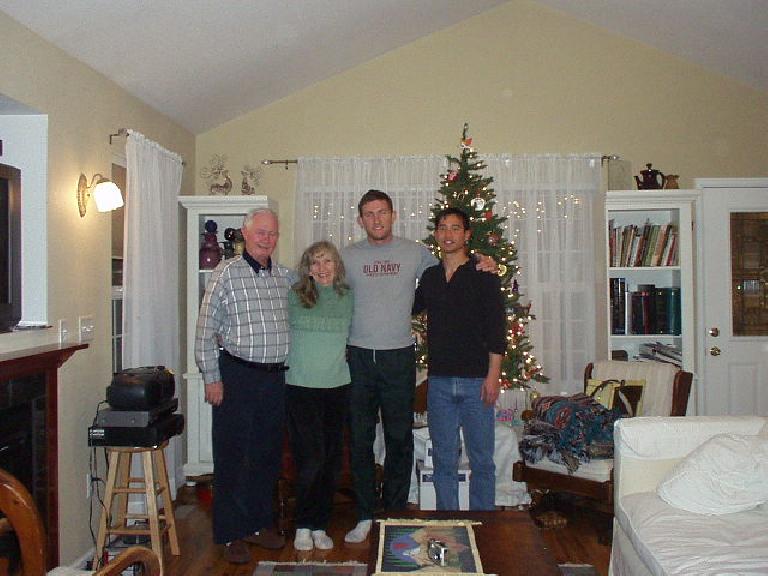 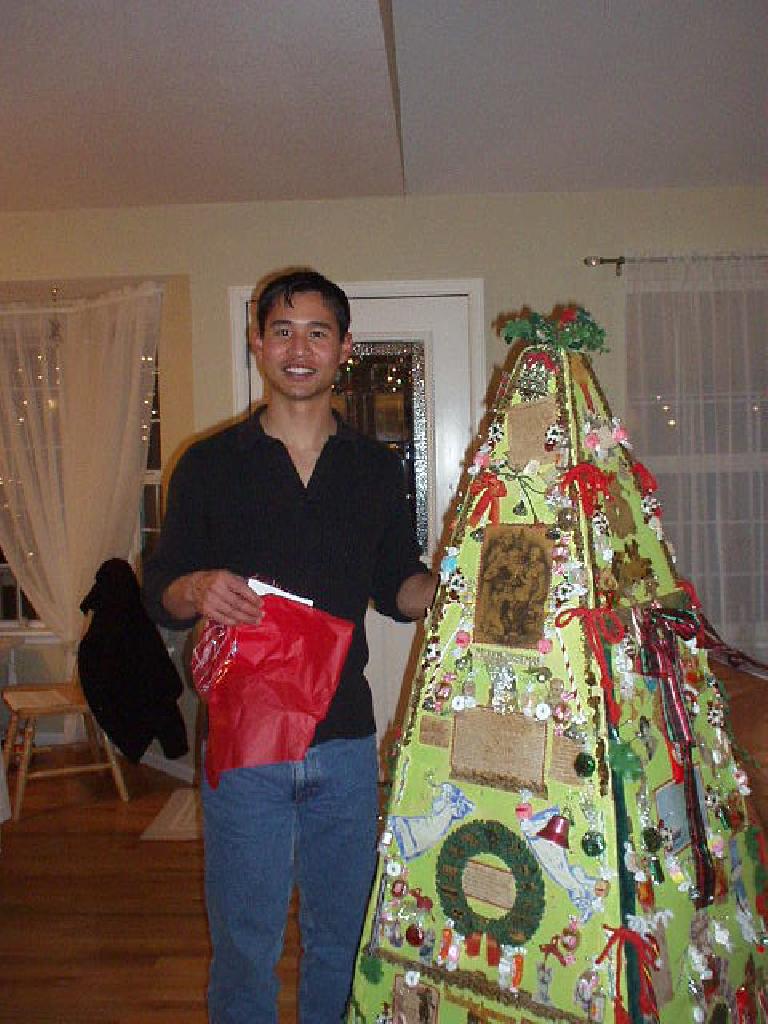 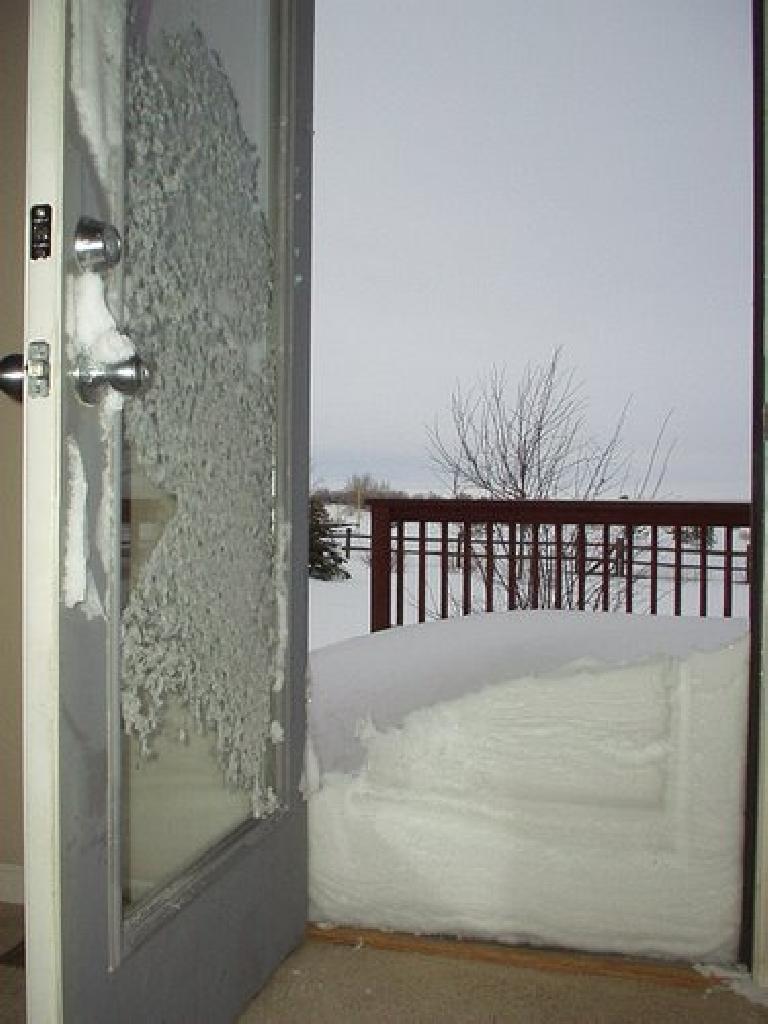 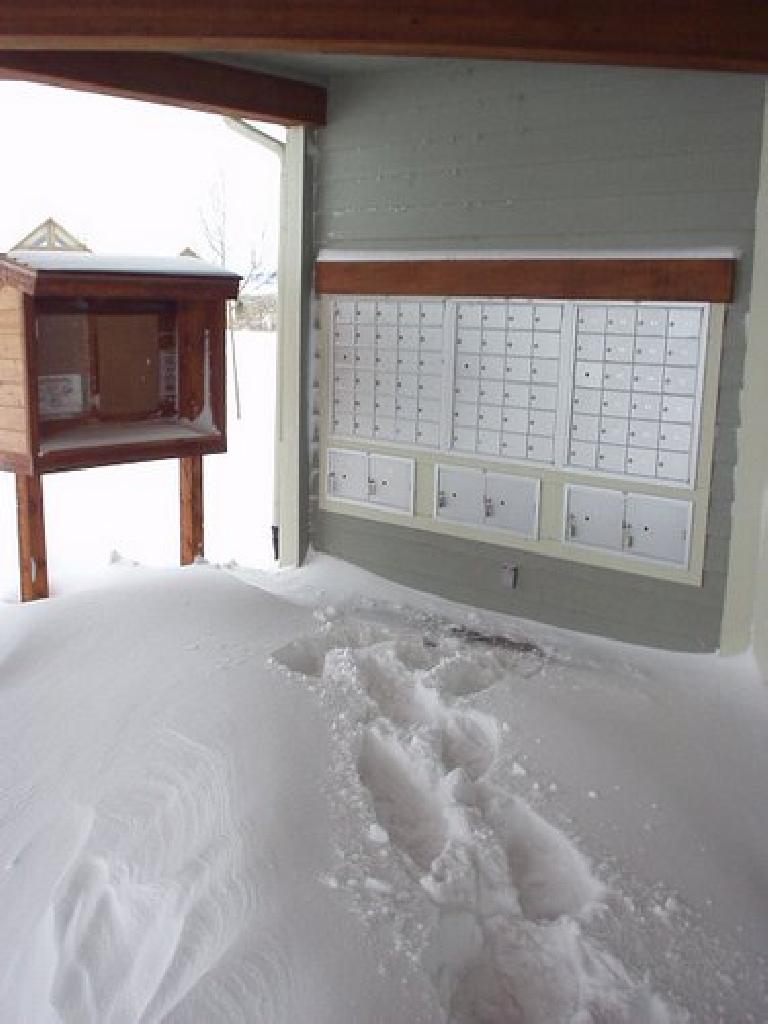 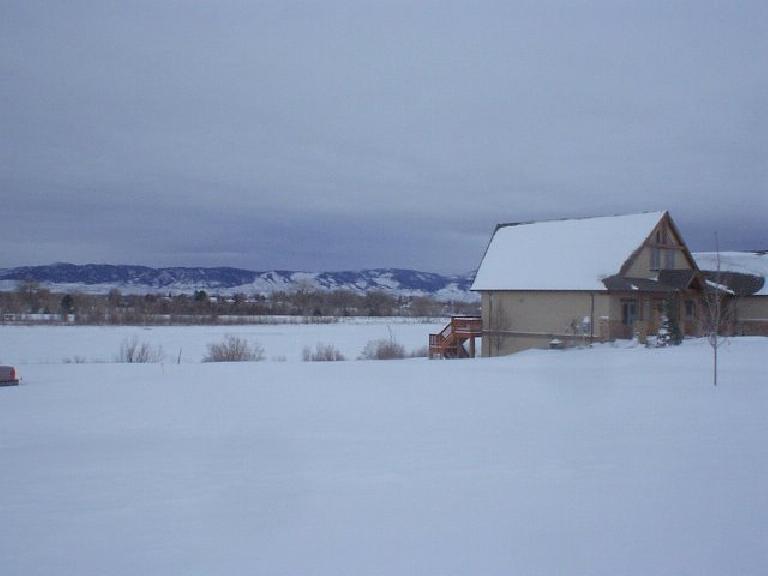 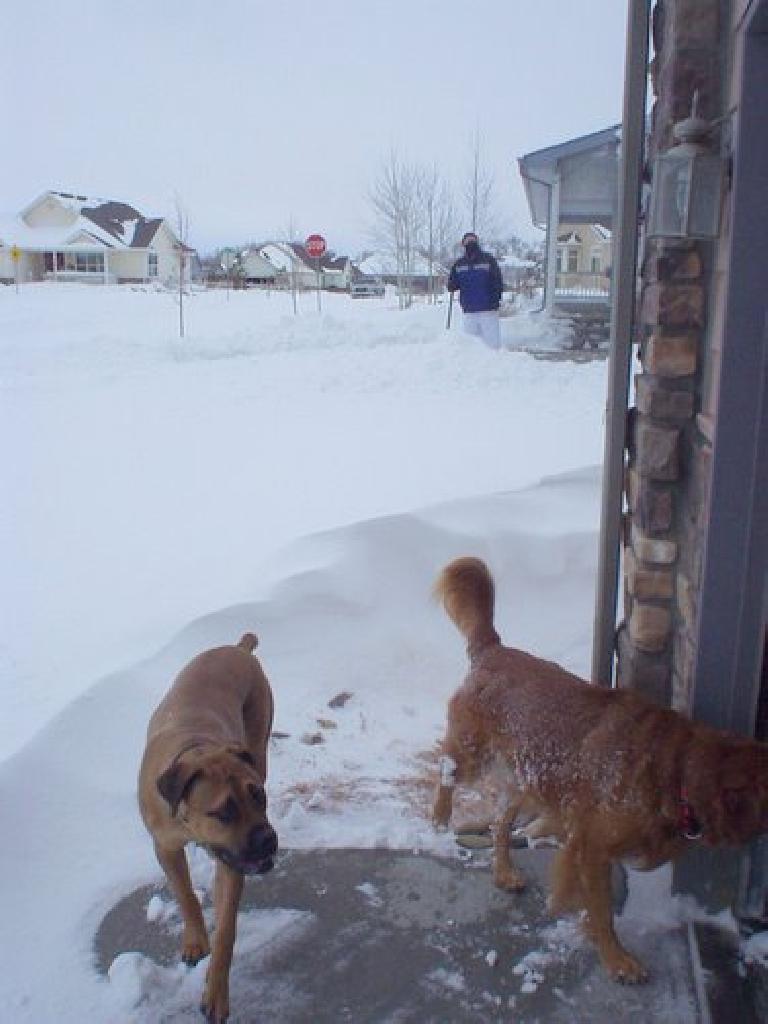 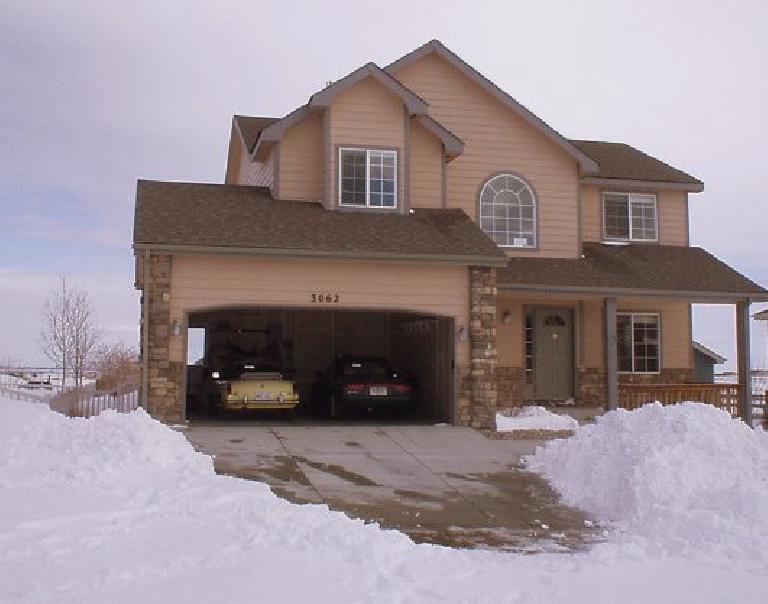 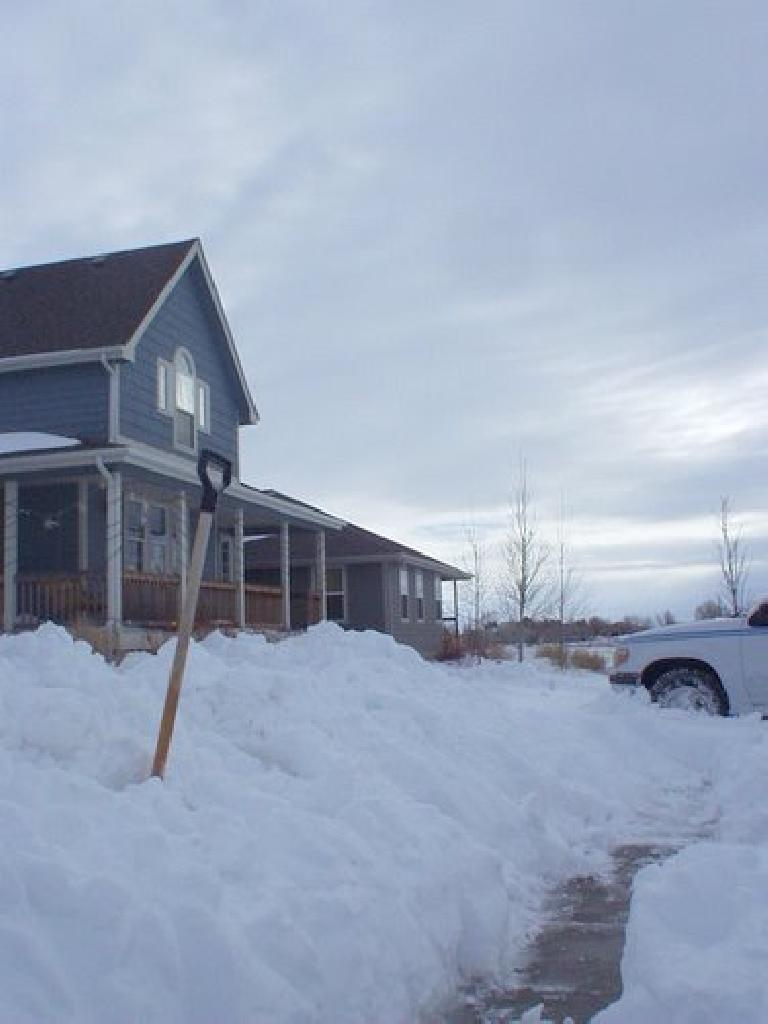 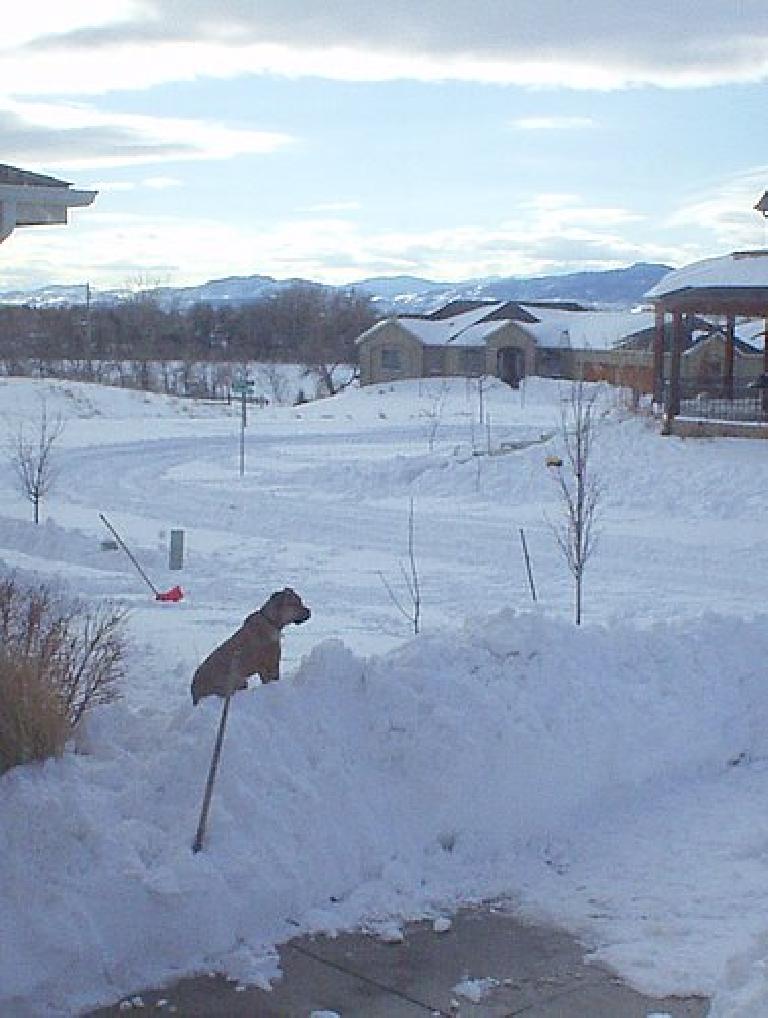