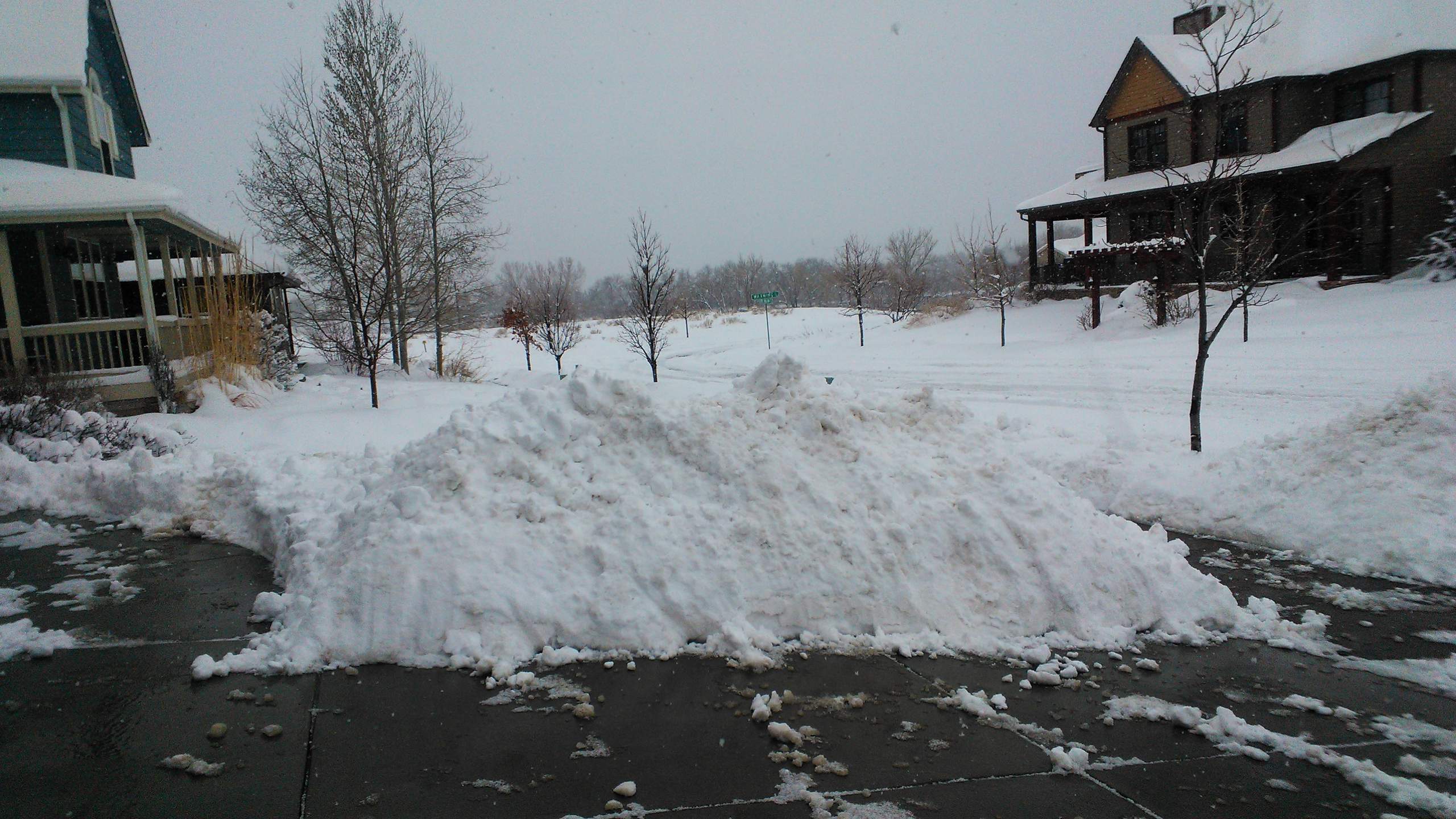 On the last day of what would be the biggest snowstorm of 2013 for Fort Collins—in April, no less—I emerged from the garage at noon wielding a snow shovel for the third time in three days when I heard my neighbor’s wail.

“There’s almost no more room to put all this snow!” she exclaimed. I quickly could see what she was talking about: apparently, seven or eight inches of snow had blanketed my driveway overnight, and that was after I had already cleared out the total of fourteen inches from the last two days. Crazy.

Which is not to say it was not entirely welcome especially by the herbal lifeforms, who had been tricked into budding by a couple weeks of a warm spring. Goodness knows we need the precipitation especially after a year of drought and blackening wildfires. I kind of relished an opportunity to do a little bit of snowshoe running, too.

In fact that’s exactly what I did on Day 1 of the snowstorm. It turned out to be a more reflective one: I felt grateful that all of my friends running in the morning’s Boston Marathon had finished their race before a couple bombs ripped through the crowds, yet I felt horrible for those who had been killed or even maimed by the blasts. Bean Town is hallowed ground for runners—a place I cheered from eight years ago and galloped through myself in 2008—so while my snowshoe run was on the Hearthfire Trail, my heart was on Boylston Street.

All the minutes spent shoveling the driveway and sidewalk offered plenty of moments for reflection too. The snow didn’t stick around long though—only a few days due to a return to spring-like temperatures. And the long-dormant grass took on a distinctively greener shade afterward.