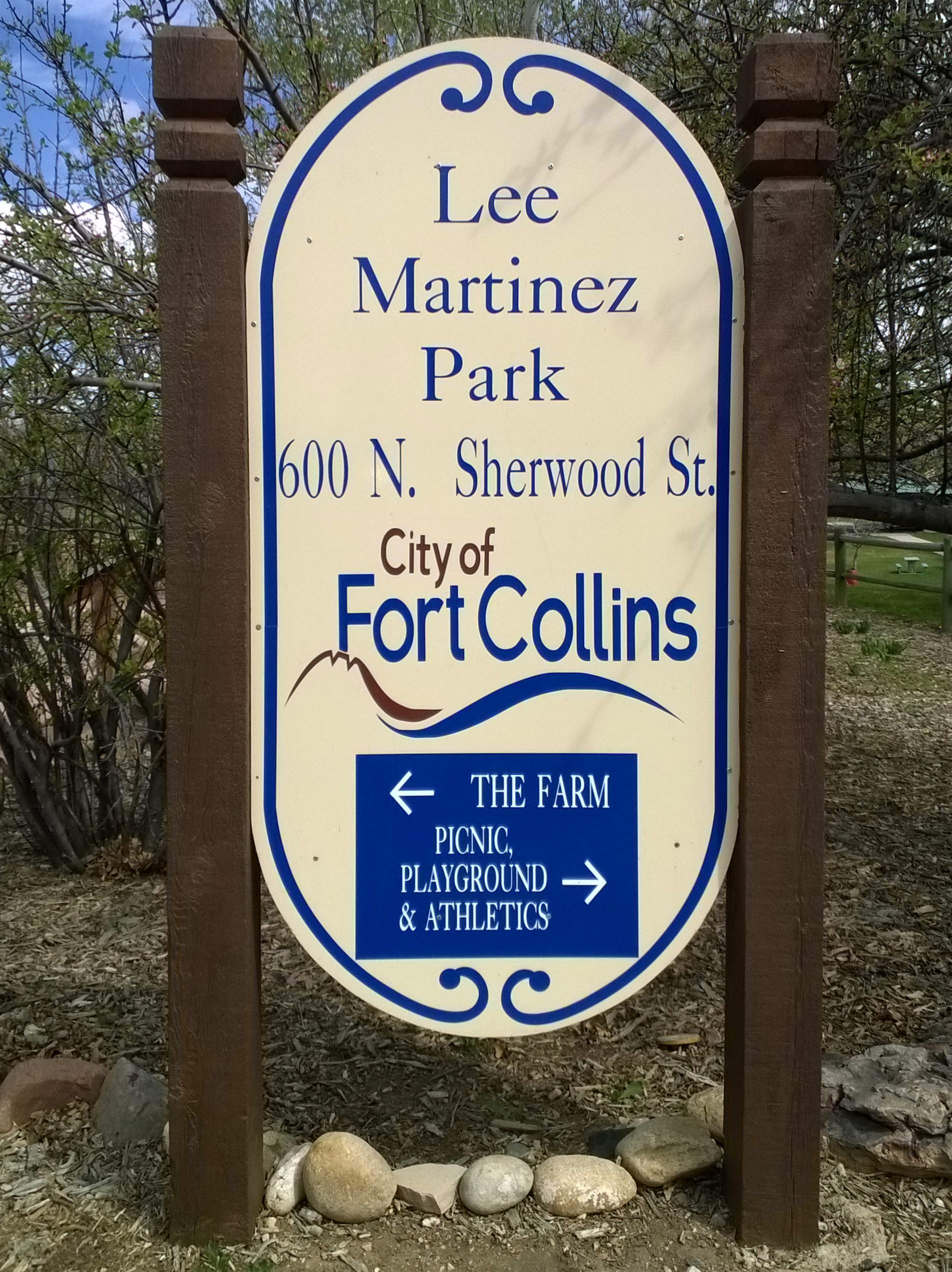 It was only some hours ago, and already I cannot remember what was the first tip-off that looking out the window for two seconds and proclaiming “it’s sunny!” was probably not the best method to decide on what to wear in a ten kilometer December run.

Perhaps it was a comment by organizer Doug at the start of the race about how “at least it’s one degree now instead of negative three.” Or maybe it was the icicles on Doug’s beard that prompted his wife/fellow organizer Marji to note “now he looks like a REAL mountain man…”

More likely, it was how my feet were feeling just moments after stepping out of the car. Or, rather, how they had quite little feeling. Clearly, I should have protected them with more than a paper-thin layer of Coolmax and donned my fleece or wool socks instead.

In any case, there was a race to be run—the last in this fall’s Tortoise & Hare Series in Fort Collins. In these “handicapped” events, start times are staggered based on computer-predicted finishing times derived from previous results, with the fastest runners commencing last. Due to fairly large variances in running speeds (especially over long distances), start times are generally spaced somewhere from 30 seconds to a few minutes apart.

What was interesting in this race was that this time, the last three runners to start—myself, Steve, and Alex—were separated by a mere 5 seconds.

“This could be a war!” mused Doug.

Alas, if it was a war, then I was Napolean in Moscow sans fleece and guns. After about 3/4 of a mile running a couple of seconds ahead of Steve and Alex, they advanced past as I slowed, leaving me behind to do battle with some other issues.

Namely, the cold. Emanating from my feet were odd sensations including flat-footed numbness and toes being pinched by lobsters as far as I could tell. Within the first mile (with more than five miles to go) I was already thinking “frostbite.” Was this a good idea?

My face was not faring much better. For about 1/8 of a mile, I prodded, poked at, or covered my cheeks with my glove-covered hands, trying to convince myself that frostbite was not going to happen here.

A fellow runner who had abruptly turned around well before the halfway turnaround point only heightened my concerns. Was he okay, or was he just smart? Much better to DNF (did not finish) than to come back home with blackened skin and nails like Everest survivors, I thought.

Then again, the sun was out, and the surroundings so beautiful. Surely as I ran a little farther I would warm up a little more? Besides, in the last Tortoise & Hare race, I was already disqualified for accidentally missing a turn. Just finishing on a one-degree morning was an achievement enough.

So I kept on going. Unfortunately, as much as I wanted to, I could not pick up the pace for more than 15 seconds at a time. Despite running at a slower pace than I’m accustomed to for short distances, my legs were already too stiff, my stomach too achy, my breathing too strained. Indeed, sometimes when it is this cold and I am this underdressed I am breathing hard just standing still, as if my body is turning up the inner furnace in a feeble attempt to get warm.

The only good part of the run for me was the last 100 meters, when I was able to pick up the pace to a sprint. Funny, I felt totally fine during that despite feeling like an arthritic octogenarian before that. Unfortunately the last ten feet were covered with in frozen water and soon I heard shouts of “slow… careful… ice!” and despite slowing, I came to a stop only after an unstylish six-inch slide.

Then again, there will be other races. Hopefully they are warmer, at least without icicles clinging to peoples’ beards.

Congrats on the wintry 10k! You've got much more fortitude than I do, continuing on in weather like that (and with such incredible splits, too!). ↩ Reply