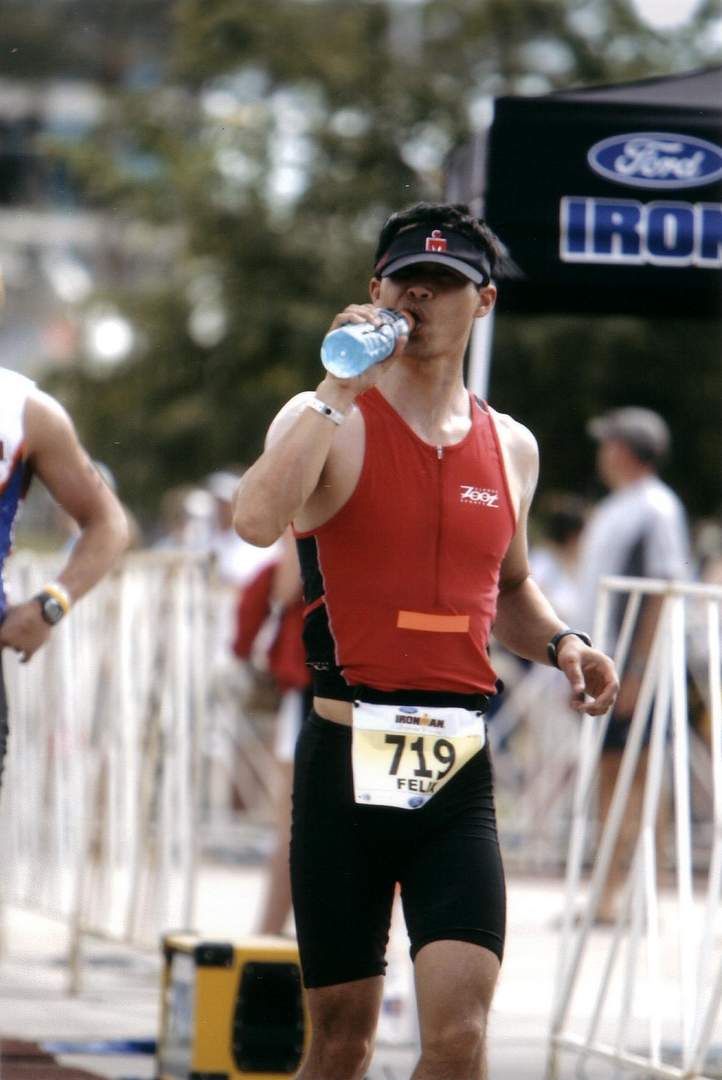 Photo by purchased from asiorders.com

As of 2020, this page is deprecated. See the Greatest Epics page instead.

It’s been a long time since I had updated the “Toughest Events I’ve Ever Done” list, but after last week’s Quicksilver 50 Mile Run, I thought it was time to. After all, during that race I couldn’t help but think that one of the few things that feel like running a marathon after already running a marathon is trying to run one after swimming 2.4 miles and biking 112.

It’s funny how time changes memories. In hindsight, now I’m thinking that the Quicksilver 50 Mile wasn’t quite as hard as, say, the Terrible Two Double Century (bicycling), which—because of the hilliness, heat, and the aggressive time limit—I felt absolutely wasted after both times I tried it. So I ranked the Quicksilver after the TT, or in sixth place. Heh, only the sixth hardest… crazy.