Last week I wrote about how extreme amounts of exercise—amounts frequently undertaken by endurance athletes in so-called “ultra” sports events and training—are actually detrimental to one’s health and can accelerate aging.

So for someone like myself who really enjoys doing long-distance athletic events, this is a worry. Fortunately, I’ve never had anything but the most trivial of injuries (e.g., sprained ankle trying to kick out of cycling pedals with dirt in my cleats), rarely get sick, and look younger than I am (or so everyone keeps telling me).

I think I have stayed healthy by doing the following. By continuing in these practices, I hope to be able to do endurance events well into my 70s and 80s (since I really enjoy doing them). Please add your own tips in the comments forms below. 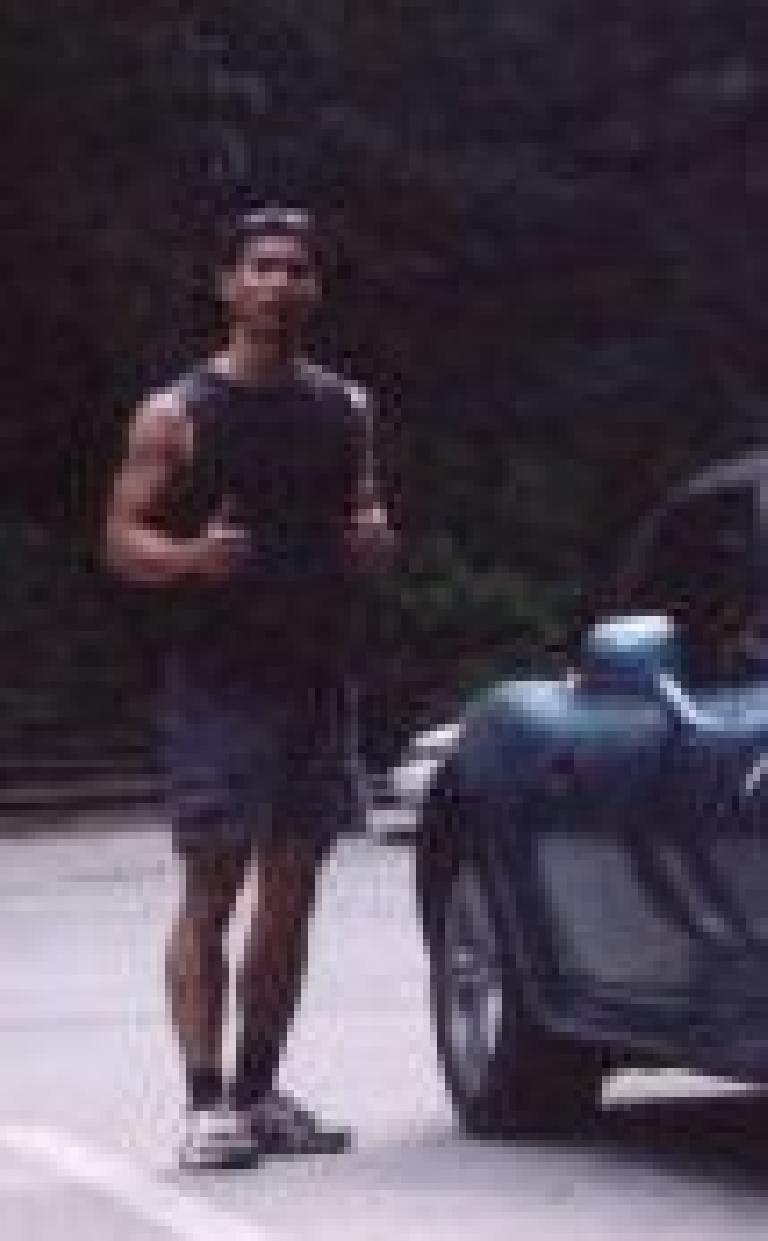