It was December 2002, I was halfway through the California International Marathon, and my friend Sharon was running away from me as my body was already shutting down and my pace had slowed to a near-walk. But unlike in previous marathons, this wasn’t due to under-training as much as it was to another problem: I was sick. Some coworkers gave me a cold five days earlier, and despite resorting to some rather drastic home remedies such as trying to eat a whole onion like an apple, I was still not healthy by the time of the race.

It was here after running my slowest (non-Ironman) marathon ever that I resolved to Not Get Sick Again.

How I fared ever since that moment, when I made it a goal each year to not get sick? This is how many times I got sick since 2003:

How did I do it? Below are strategies I follow to prevent getting sick, and the steps I take to speed recovery when I do.

What Does Not Work To Cure or Prevent Illness 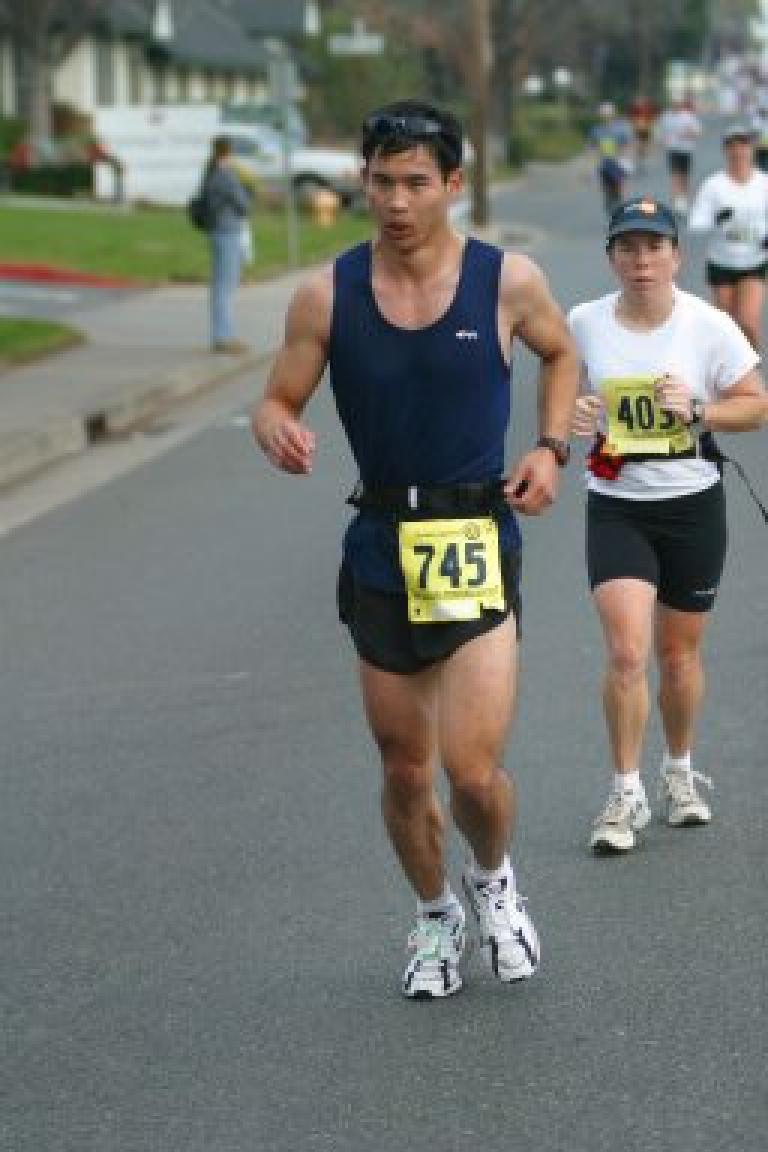