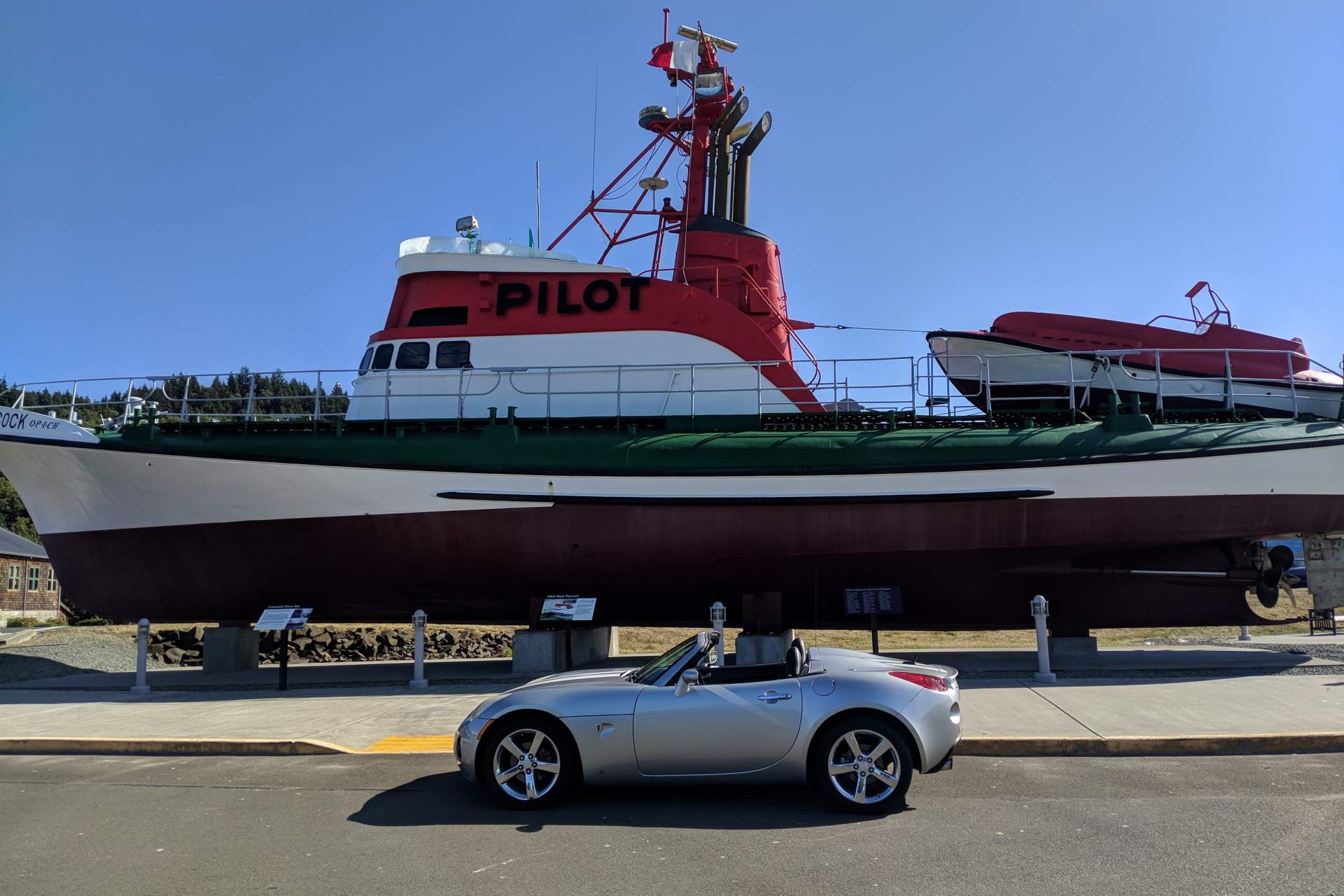 Today is January 5th, or the day after the expiration date of General Motors’ offer to dealers of $7,000 for every new Pontiac or Saturn that is moved to rental-vehicle or service-vehicle fleets. What does this mean? It signifies that now there should be no more Pontiacs or Saturns for sale that aren’t classified as “used”—even if the dealers end up reselling undriven vehicles from those fleets—as the dealers would technically be the first owners.

In other words, Pontiac and Saturn are essentially dead. Kaput. Gone. No más.

They are two of the latest victims of the recent economic quagmire and the decline of U.S. manufacturing, following the footsteps of Oldsmobile and Plymouth from earlier in the millenium. But whereas few people (I think) shed any tears over those two companies, seeing the demise of the General’s “We Build Excitement” brand is a little harder to swallow. After all, Pontiac was the maker of The Goat (the GTO, one of the first muscle cars), the Fiero (America’s first and only mass-produced mid-engined two-seater), and four generations of vehicles sporting the Flying Chicken decal, including the Trans Am in Smokey and the Bandit and KITT, star of Knight Rider.

More recently, Pontiac had been producing the curvacious Solstice roadster and coupé, the only sports car that ever outsold the Mazda Miata in the U.S. on an annual basis. Which brings me to Saturn…

Saturn was first known for innovative no-haggle sales experiences and plastic-bodied, dent-resistant import fighters. While their cars were not exactly world-beating, they offered attractive, sporty styling, good handling and stellar fuel economy and reliability. Recently the company had been offering a fleet of European-designed, rebadged Opels along with the Sky, a more up-market mechanical twin of the Pontiac Solstice roadster.

They were nice cars and the company had a loyal following. But Saturn just couldn’t produce black ink for GM. And hence, the death knell.

If these were the only two U.S. companies receiving the axe in 2009 that would be sad news already, but for me it got worse.

First there was my beloved bicycle company, Cannondale, one of the pioneers of oversized aluminum bicycle technology and arguably the most innovative cycling company of all time. It was purchased in 2008 by Dorel Industries and in April 2009 Dorel announced that all manufacturing would be moved to Taiwan. And so went the last of mass-produced American bicycle frames (Cannondale was the final major U.S. hold-out), with all their aluminum frames from 1983-2009 proudly sporting “Handmade in U.S.A.” decals.

But at least Cannondale still exists—their bikes will just be produced in the Far East by presumably well-qualified Taiwanese hands while still being designed in Pennsylvania. The news was worst for another two-wheeled vehicle manufacturer near and dear to my heart: Buell.

Buell was a subsidiary of Harley-Davidson and the only American sportbike manufacturer. Famous for being innovative and different, its mantra of “ruthless engineering” encompassed this trilogy of technology: mass centralization, low unsprung weight, and frame rigidity.

All their motorcycles were great handling, low maintenance, and offered exceptional fuel economy. Even their top-end models offered upward of 50 mpg. Parts were readily available from H-D dealerships, and 100% of their bikes oozed attitude and character.

But then Harley decided the company was bleeding too much red ink and first went Buell’s top-selling model, the Blast. They killed it in a rather insulting way to owners like myself: by crushing it and posting videos of doing so with apparent glee:

Then, after a huge marketing campaign of crushing their own bikes, on October 15, 2009 Harley announced the end of the entire marque of Buell in order to focus on its core H-D brand. The only American sportbike manufacturer had been relegated to the big trash heap in the sky.