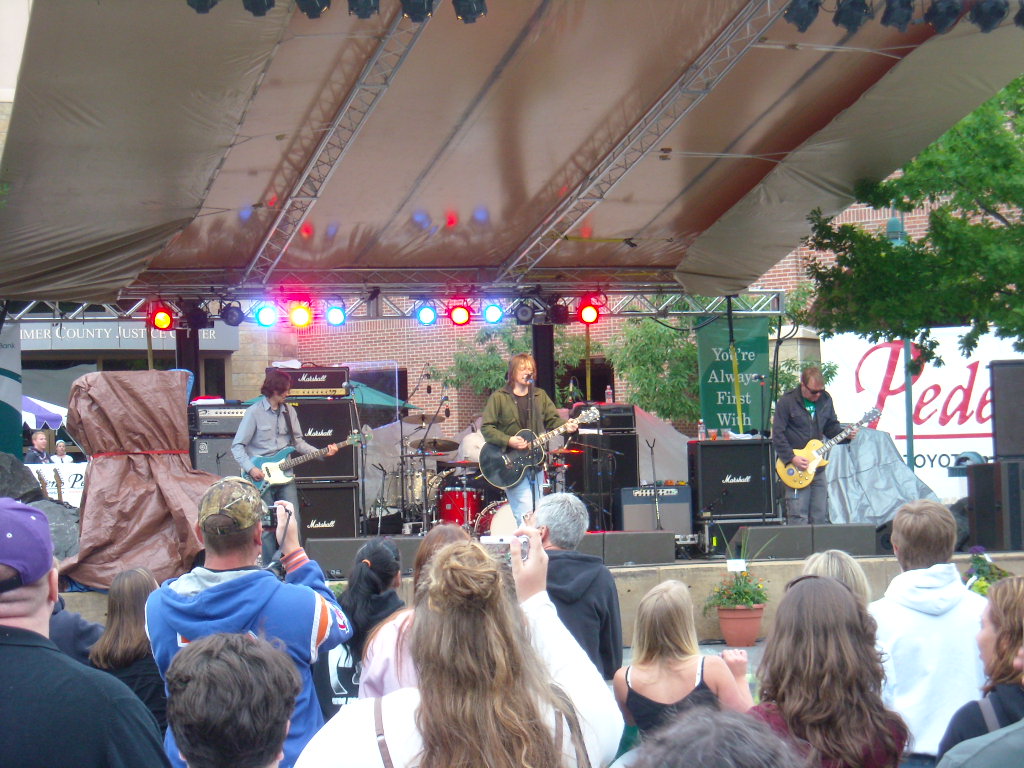 Blasting music from one’s college days at home all day might not seem all that remarkable, even if the songs became popular around the time of Bill Clinton’s presidential inauguration and Miley Cyrus had just popped out of some woman’s womb. But what is noteworthy in my case is that I had only discovered these “ancient” bands very recently, even though I should have been bobbing my head up and down to their beat in my old dorm room as a frosh. You can call it “music Felix should have been listening to in college if he had not been so busy studying and working every moment of the day that he forgot how to turn on the radio.”

What are the names of these music groups and what prompted my “discovery” of them, you might ask. It so happened that Soul Asylum and the Gin Blossoms were performing one afternoon at the annual Taste of Fort Collins. A mere $5 (if you came before 3:00 p.m.) provided the privilege of seeing and listening these two popular bands at Civic Center Park in downtown FC and also access to as many booths as a typical carnival. These booths contained various arts and crafts and, of course, plenty of food (some of it free).

Naturally, then, Leah and I felt obliged to attend. To psych myself up for the headlining musical performances, I researched what were some of the bands’ greatest hits and was pleasantly surprised to recognize many of them. These included songs such as Hey Jealousy, Runaway Train, Misery, and As Long As It Matters. Perhaps my ears were not entirely shut to the lyrical airwaves in the nebulous world that made up my academic years.

Tori joined Leah and I in time for the Gin Blossoms. I generally preferred their songs over Soul Asylum’s (there are about eight or nine of them I could easily listen to with my MP3 player on perpetual “repeat” mode), but I thought the stage presence of Soul Asylum was better. Their lead singer (David Pirner) was super animated, switching out guitars frequently and jumping around all over the stage, and just seemed more into it.

In any case, both shows were some of the best performances I had seen since, well, the last Taste of Fort Collins. I can hardly wait to find out who will be coming next year. Maybe they will even be bands that came into existence after Miley Cyrus started teething.