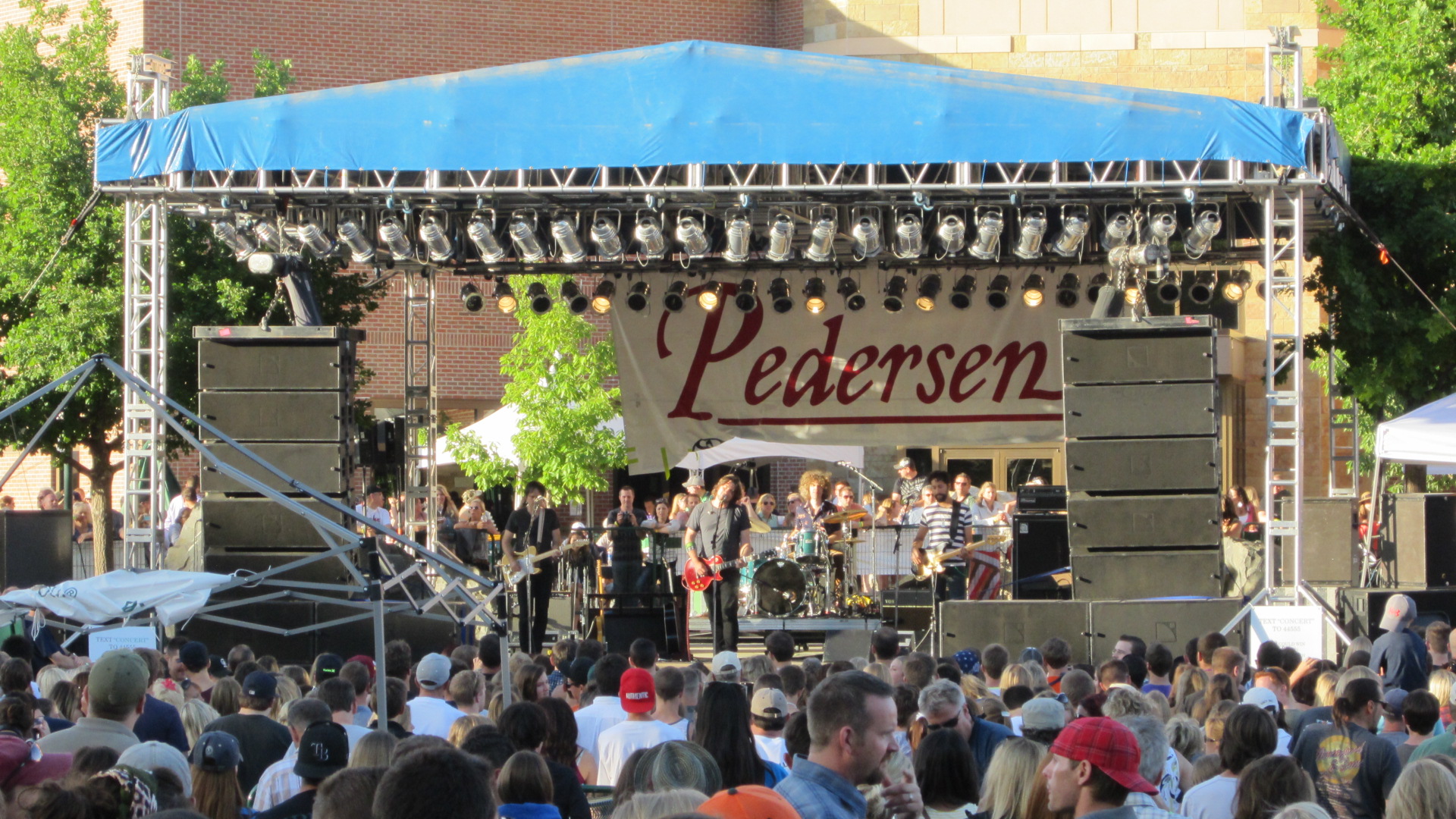 One of Microsoft’s many great products I have come to enjoy ever since becoming a huge fanboy of Bill Gates’ no-longer-so-evil empire is xBox Music, which has a massive library (larger than iTunes?) and offers free listening to any artist and song for up to ten hours per month. But despite this reasonably generous allowance, by June 2nd I had already used up my entire monthly quota.

How could this be? Part of the blame could be placed on Matt Nathanson. And the Taste of Fort Collins. The San Franciscan native was playing at that annual festival, and as in previous years, I was preparing myself by becoming familiar with all his music in advance.

As with Mat Kearney last year—one of the 2012 ToFC’s headliners—Matt Nathanson has become one of my favorite artists. There are so many songs of his that I love—including Faster, All We Are, Come on Get Higher, Falling Apart, and Wedding Dress—but my favorite has got to be this one. And not just because I love to run.

His musical act was on Saturday, but the previous night featured a good gig as well: Churchill. No, not as in Winston, but rather a Denver-based band of the same name. Their most famous song is Change, but we enjoyed several of their other songs as well.

Sunday featured AWOLNation, but their tunes didn’t do too much for me. Guess I like pop and folk music more than rock nowadays. But at least I didn’t consume many of my free xBox Music hours preparing for that show.