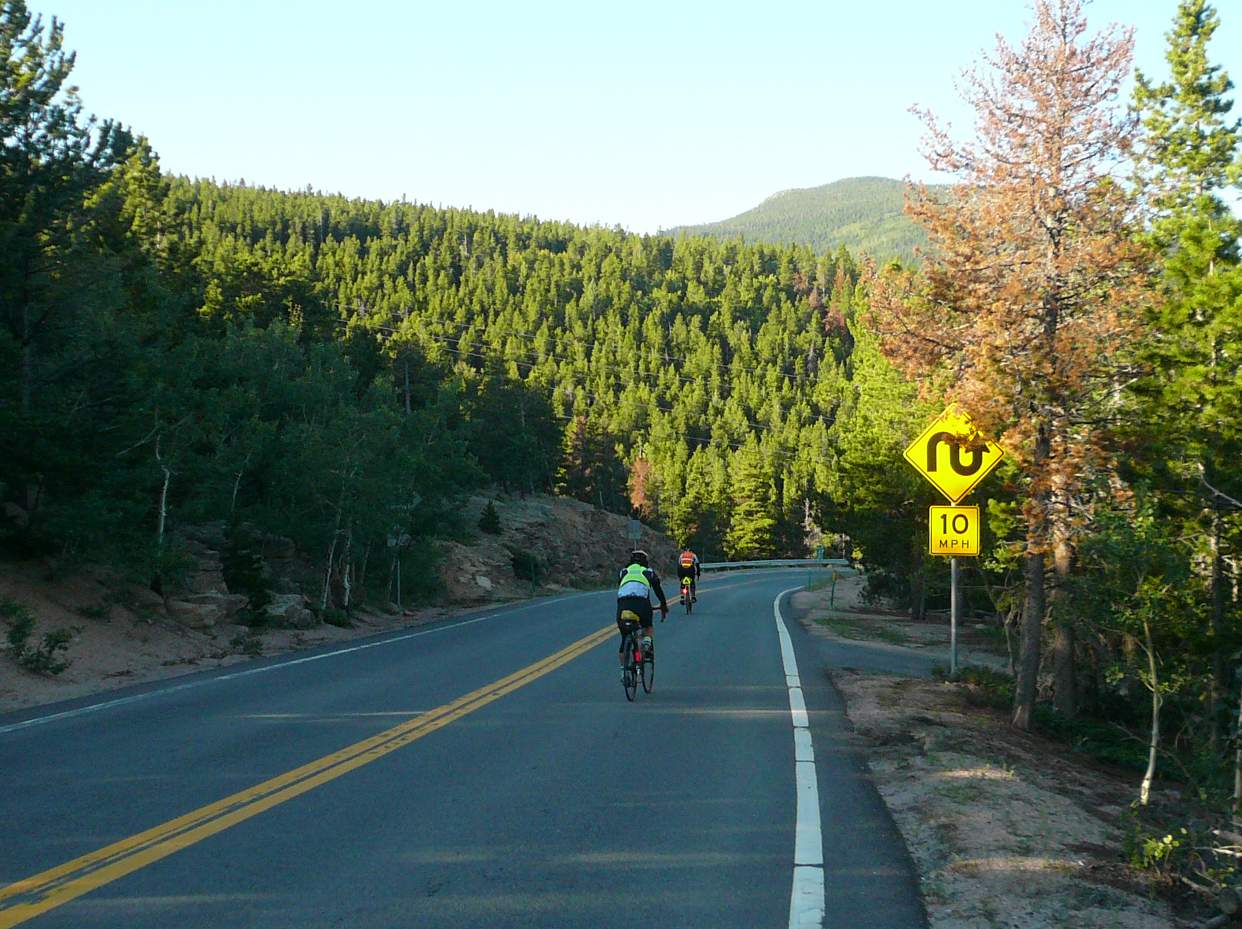 Glad you had a good time - that is a great route. I don't know about the 200 mile aspect though! ↩ Reply