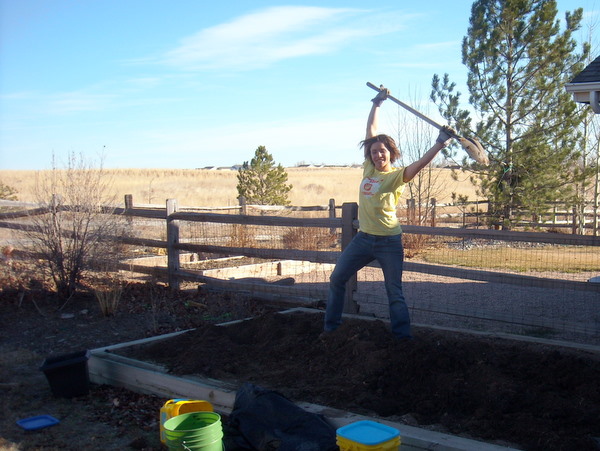 THIS ARTICLE IS HILARIOUS!!! ↩ Reply