“This looks promising,” I said as Tim and I drove by a field of dozens of white tents at the Gardens of Spring Creek that sort of resembed a mini Denver International Airport.

I wondered, in particular, if the 1st Annual Fort Collins Peach Fest—unlike the 2009 Lafayette Peach Festival—was going to more than one or two booths featuring the namesake. As it turned out, there were indeed peaches, but there were plenty of other non-fruity attractions as well.

The first thing Tim and I noticed were the half-dozen new cars with window stickers dotting the field. This included a silver Audi A7 that was as elegant as a freshly pressed suit. I was impressed that despite its hulking size and 310-hp supercharged V6, it still claimed an EPA 28 MPG on the highway.

We saw a few no-peach food booths as well, including this hot dog stand: 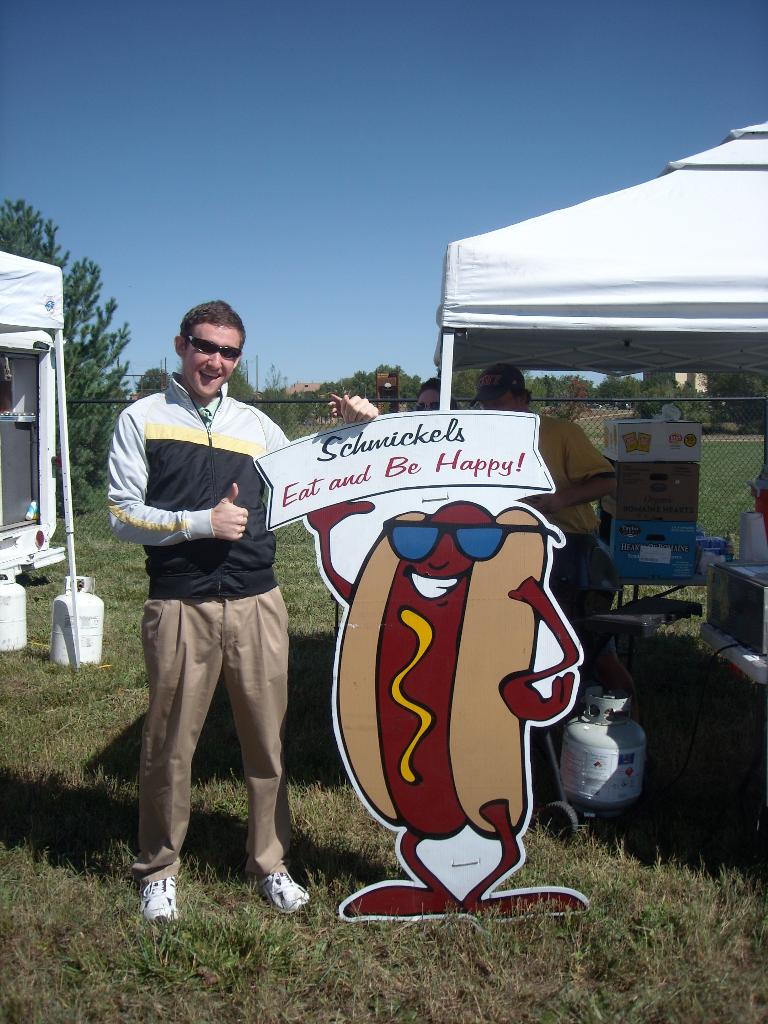 There were especially a lot of kids play stations, including an inflatable rock climbing wall, two slides, a throw-a-kid-on-a-velcro-wall area, and a toss-a-rope-onto-some-bars game:

But happily, the peaches were not entirely ignored among all these free-spirited attractions. For example, there was a booth with peach juice, another with peach beer, and a very popular one selling peach margaritas. I got Raquel, Tim and I a round of the latter even though Raquel knows from personal experience that I don’t handle tequila too well. She also knows that when I get drunk I start talking in exclusively in foreign languages, but as I maintained conversation in English all day, I guess these margaritas didn’t get me inebriated at all.

One booth that also featured peaches was the CARE Housing Project, which builds affordable housing for Fort Collins residents with low-income jobs. The volunteers here gave us an appetizer of peach and mozzarella and basil—a scrumptious combination I will have to remember for my own mid-afternoon snacks.

After the event Charis, Raquel, Tori, and Charis’ two-year-old daughter Zoe went to explore the vegetable and flower plots just a couple hundreds of feet away at the Gardens of Spring Creek. There were no peaches here, but we had already gotten our fill. 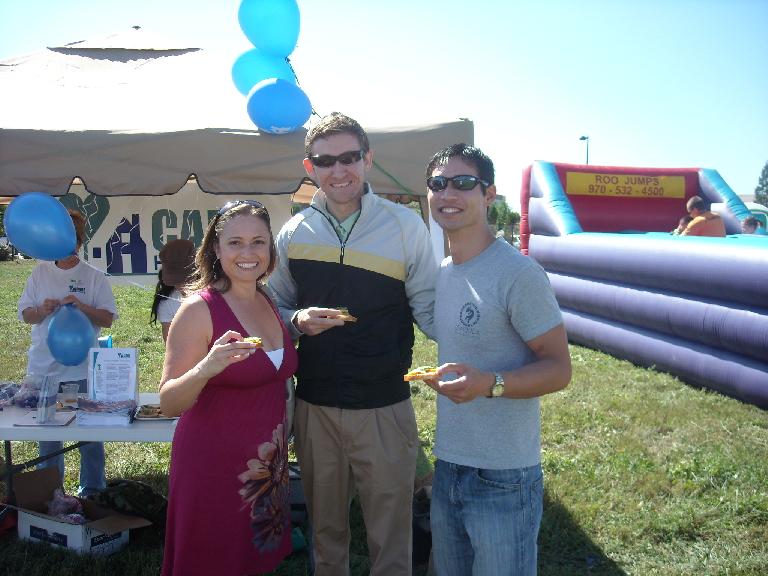 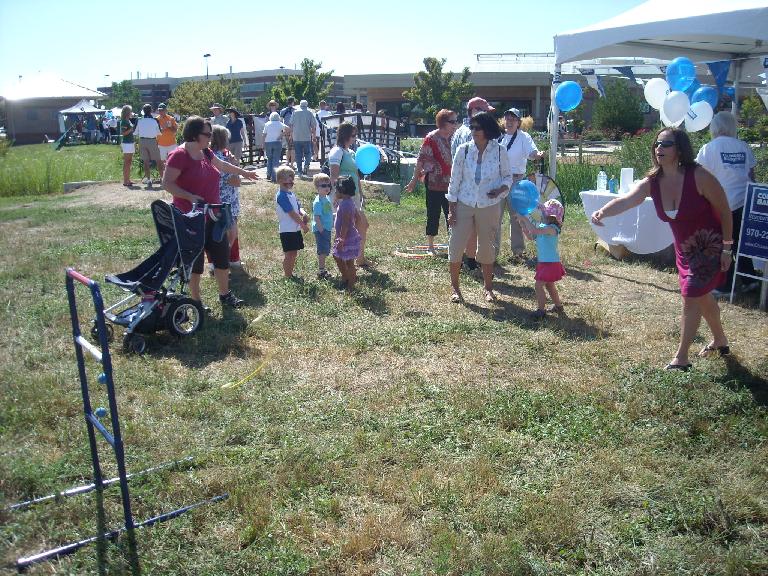 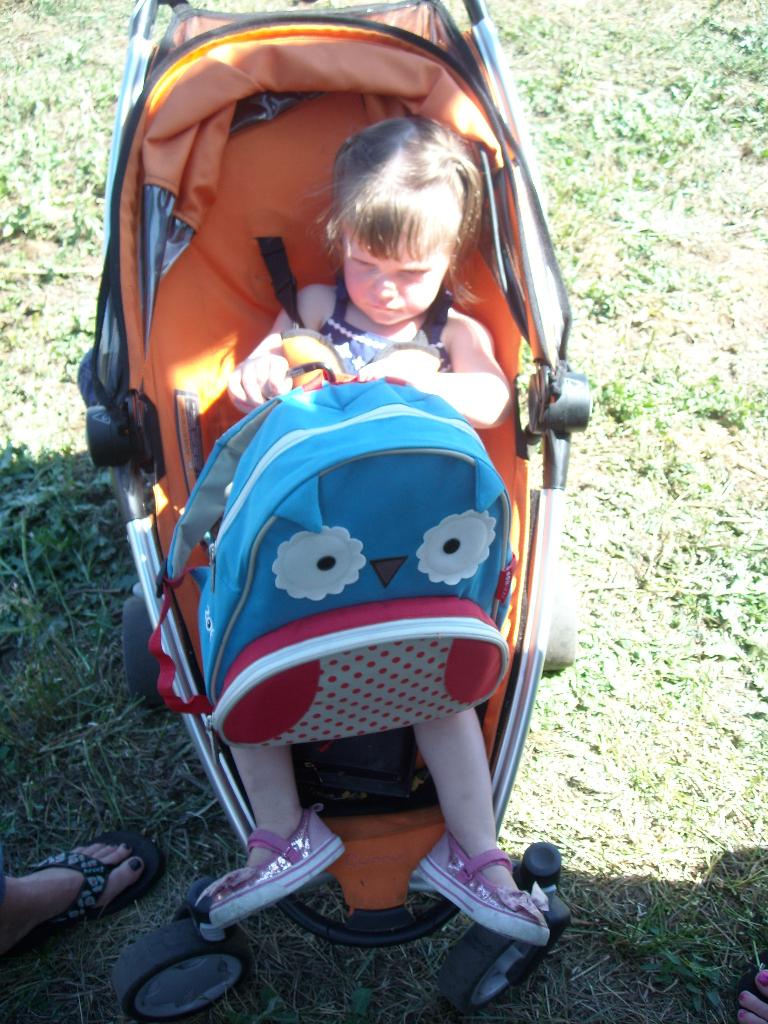 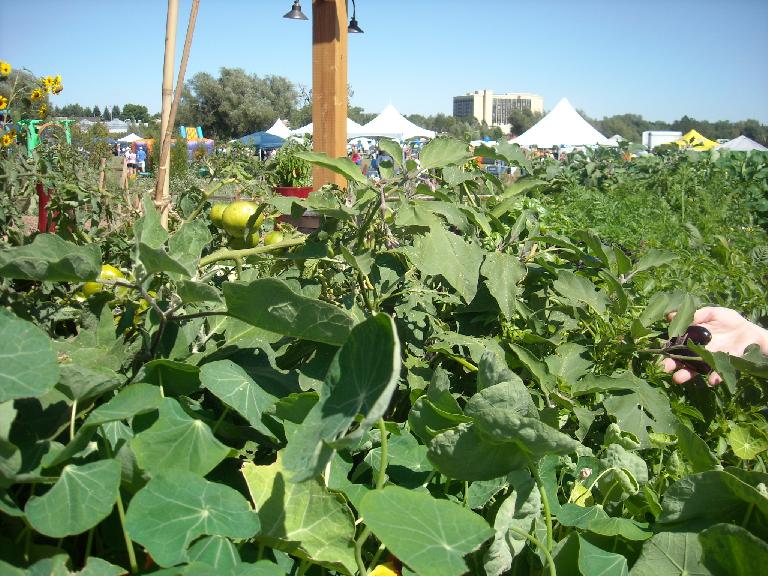 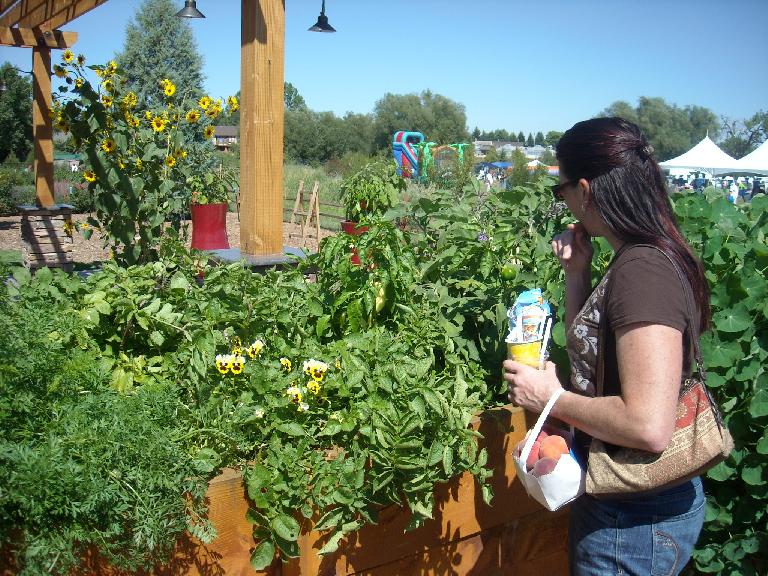 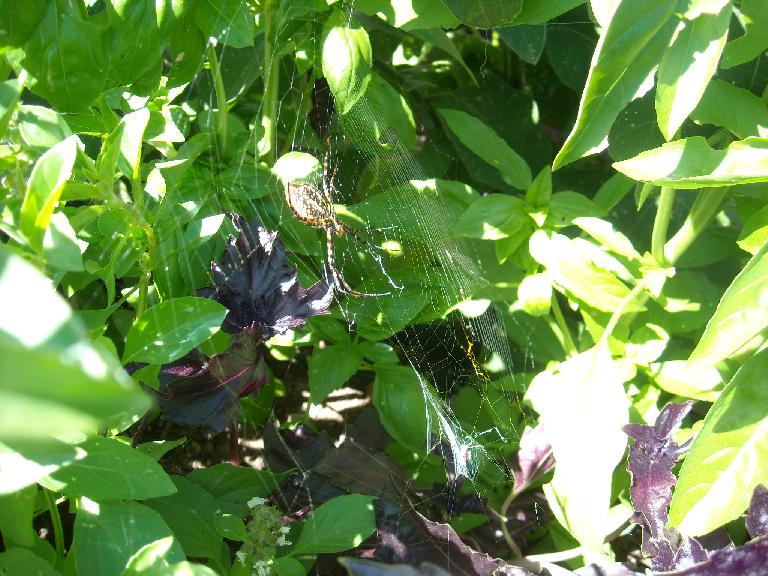 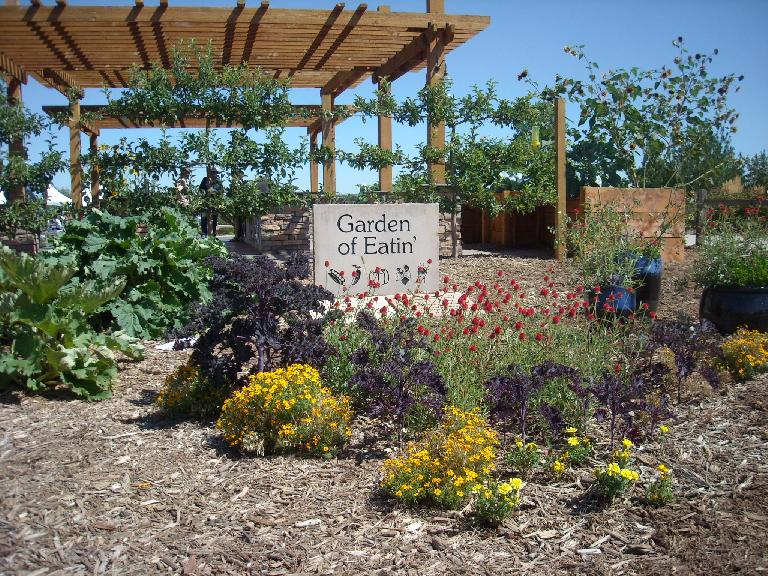 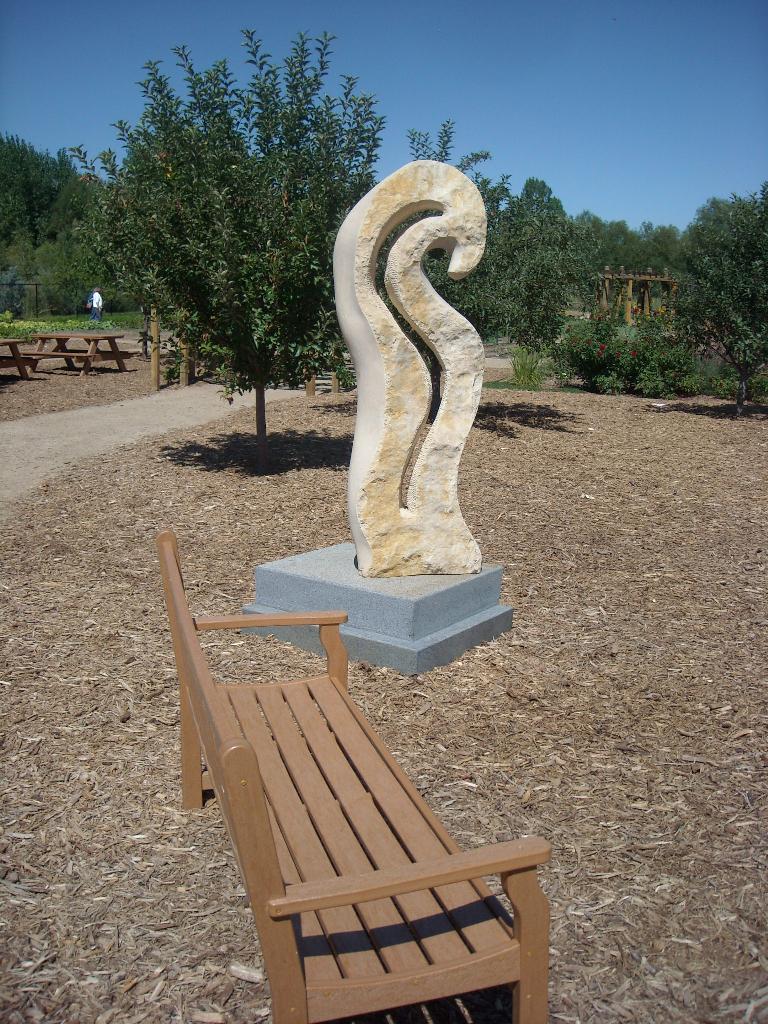 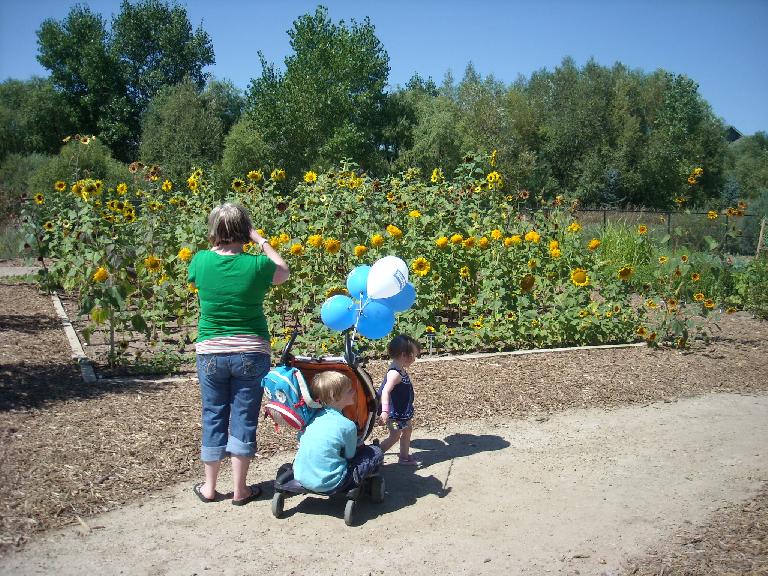 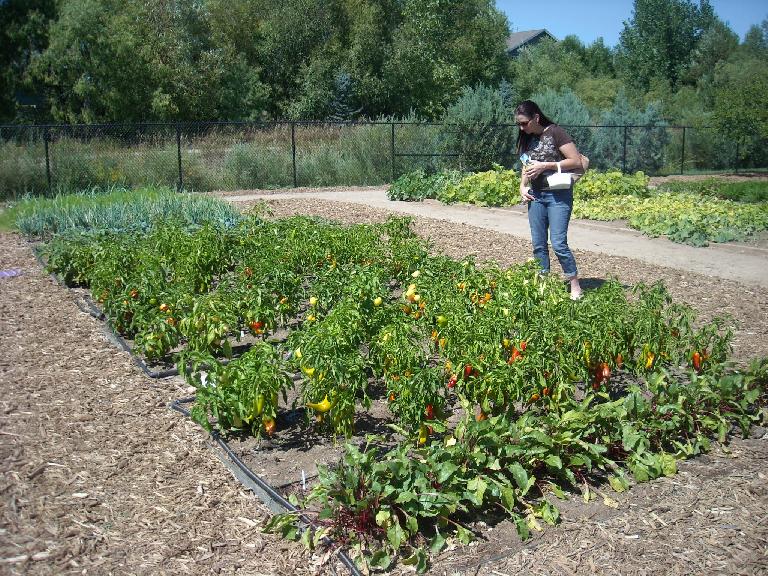 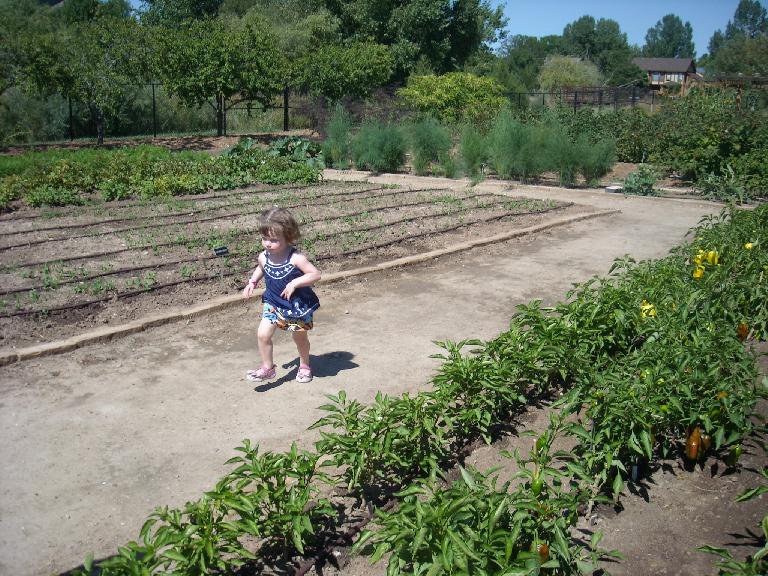 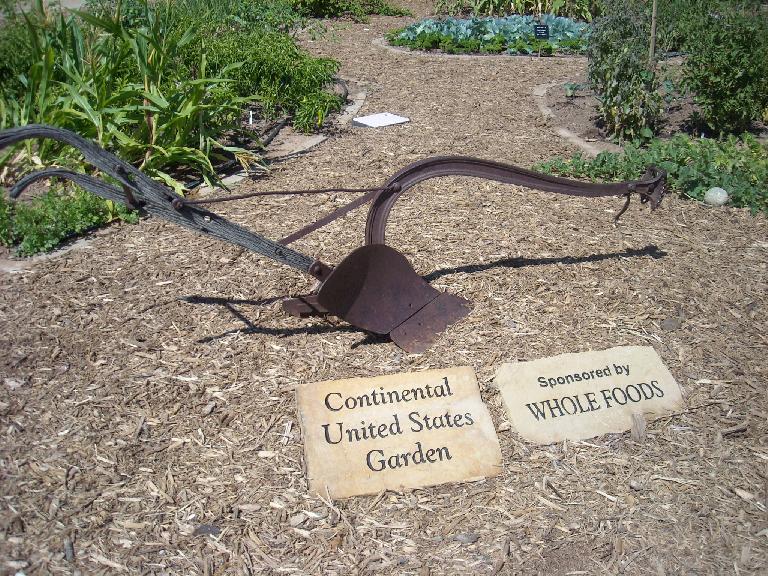 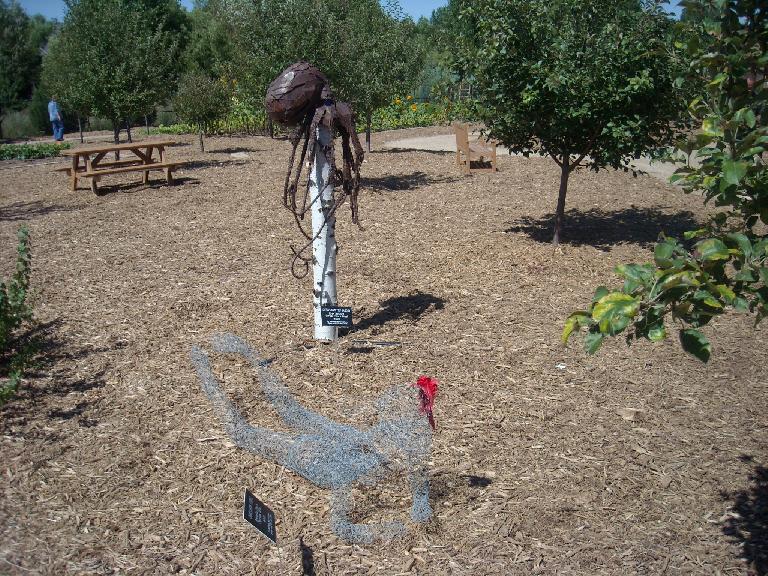 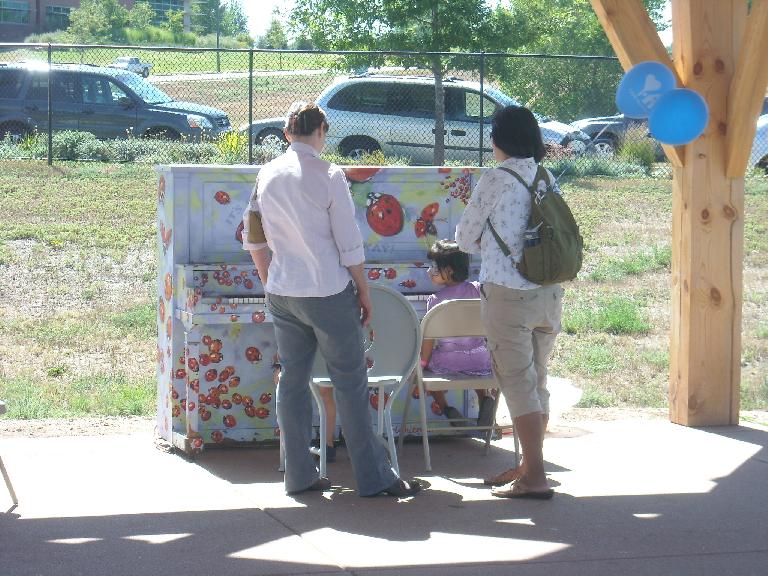 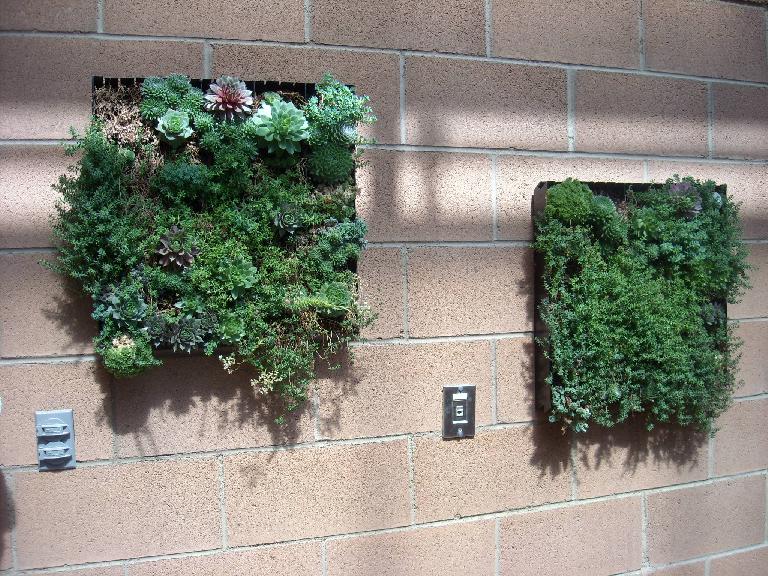 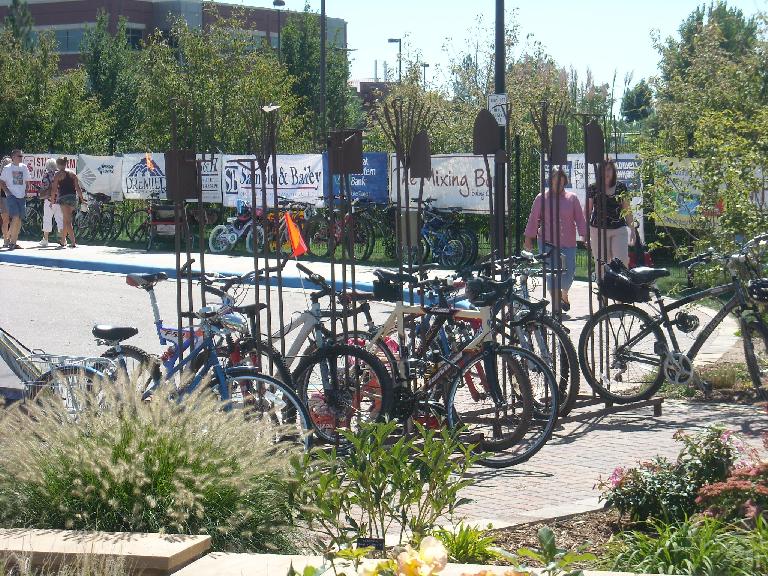