“That looks like a superhero’s car,” Tim remarked as we inspected one of a trio of Shelby Cobras at this year’s Old Town Car Show.

Maybe it was the cartoonishly flared fenders, rear rubber as wide as a drum, the gaping “mouths” or 500+ horsepower on tap that gave Tim that idea. No, it was probably the snake emblem with the letters of “COBRA” in bold adorning the interiors. Definitely the snake. It is to Carroll Shelby’s brutish supercar as the Bat Symbol is to the Batmobile.

Tim and I stopped by the Old Town Car Show for about an hour en route back to our neighborhood from the Fort Collins Peach Festival. I did my best tour guide impression as we admired the vehicles with paint seemingly a kilometer deep and chrome so shiny that it could instantly blind anyone with x-ray vision. The cars were mostly the same as previous years but I always take delight in wandering downtown Fort Collins’ annual car show.

Afterward, Tim and I both picked out the Cobras as our favorite vehicles of the event. It’s just hard to argue with a car befitting a superhero. 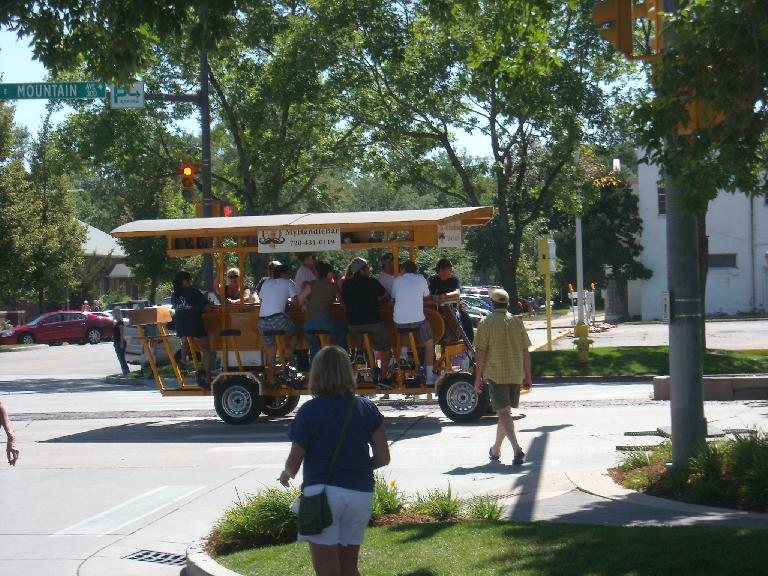 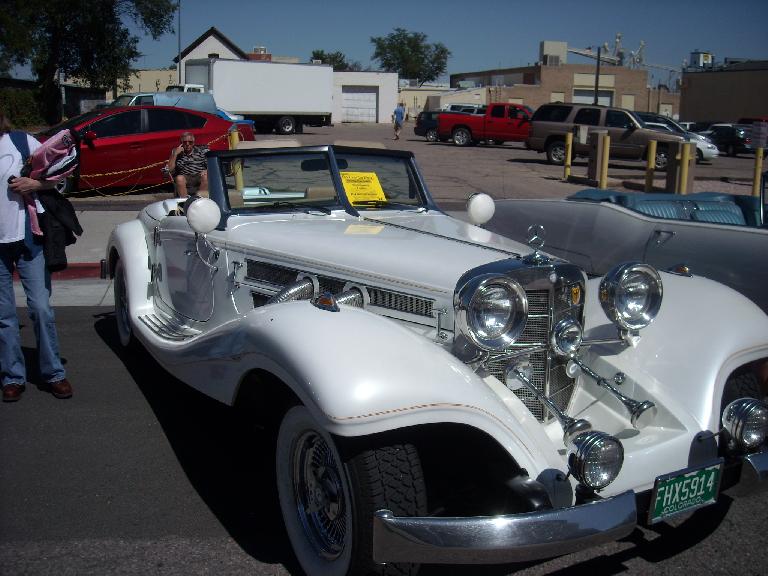 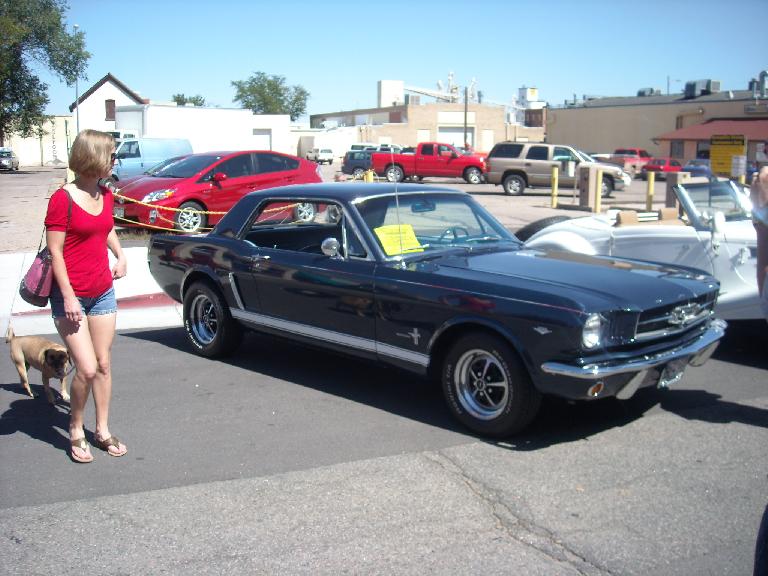 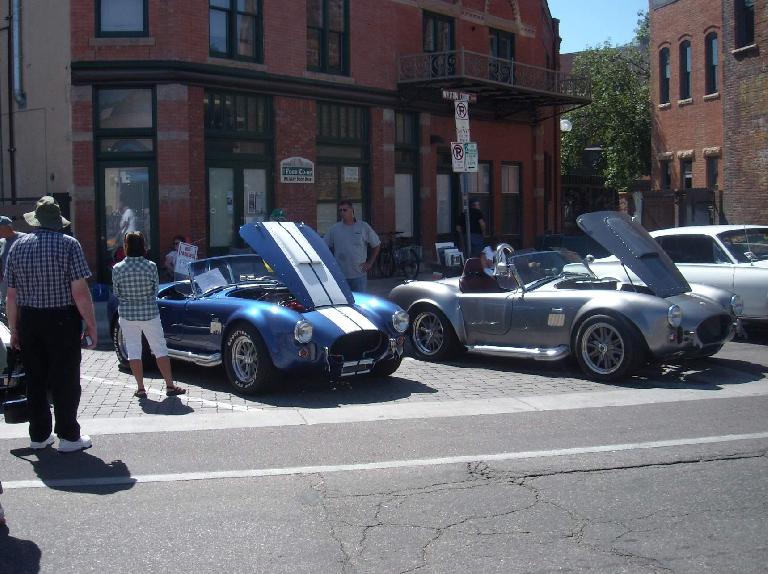 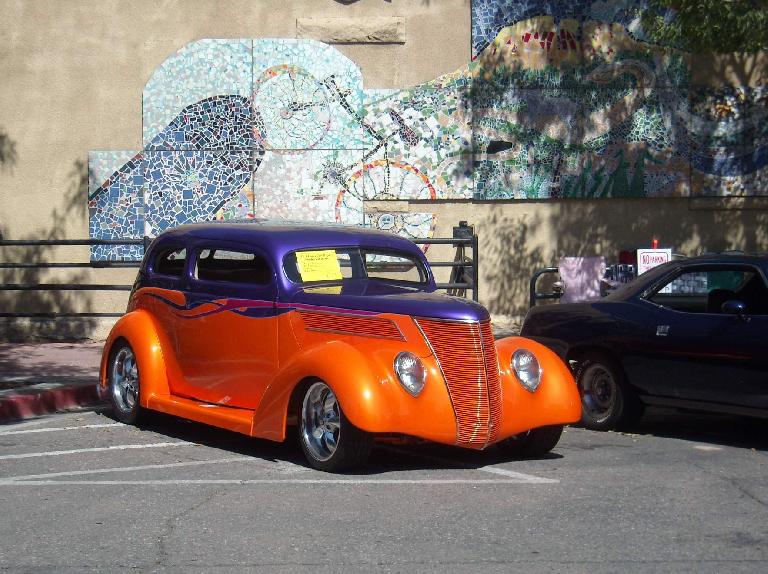 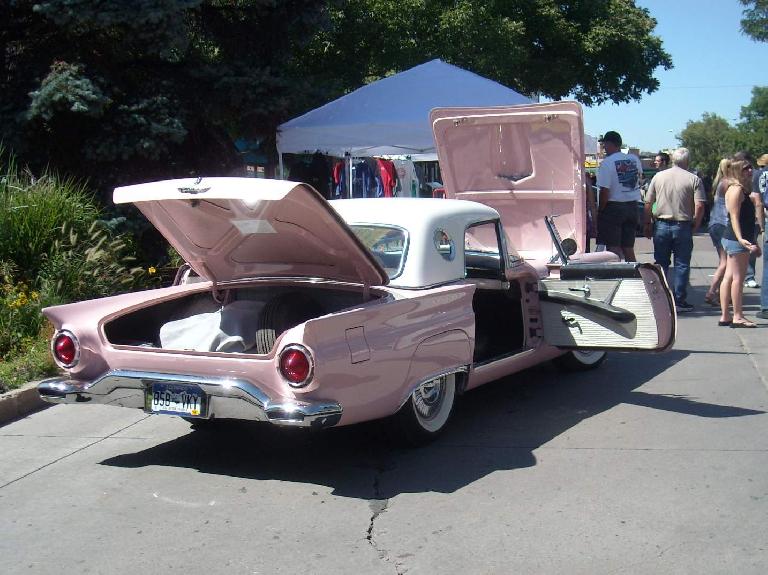 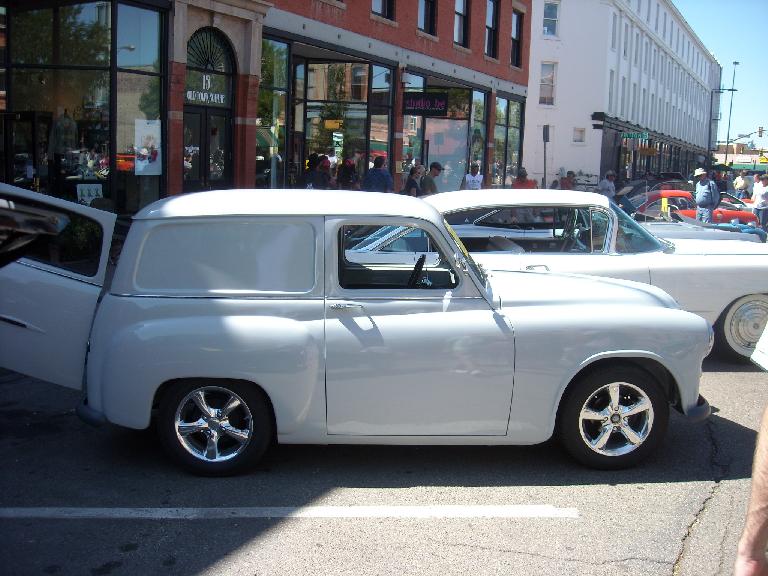 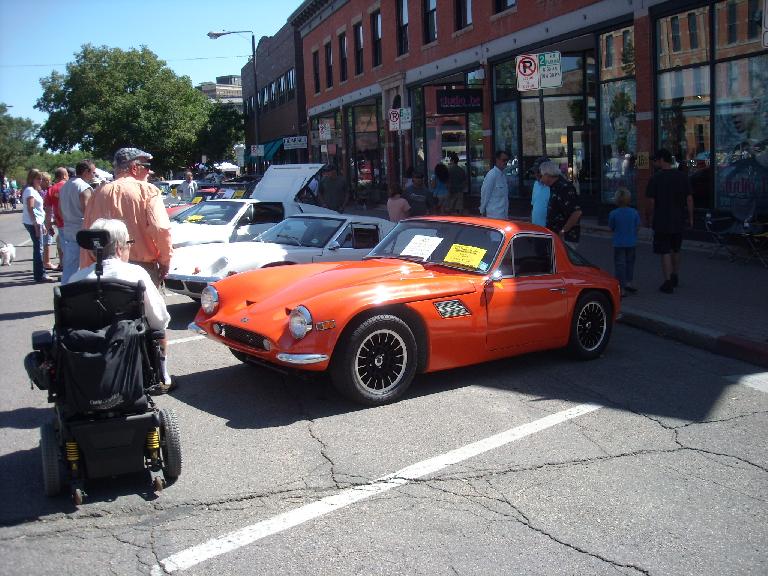 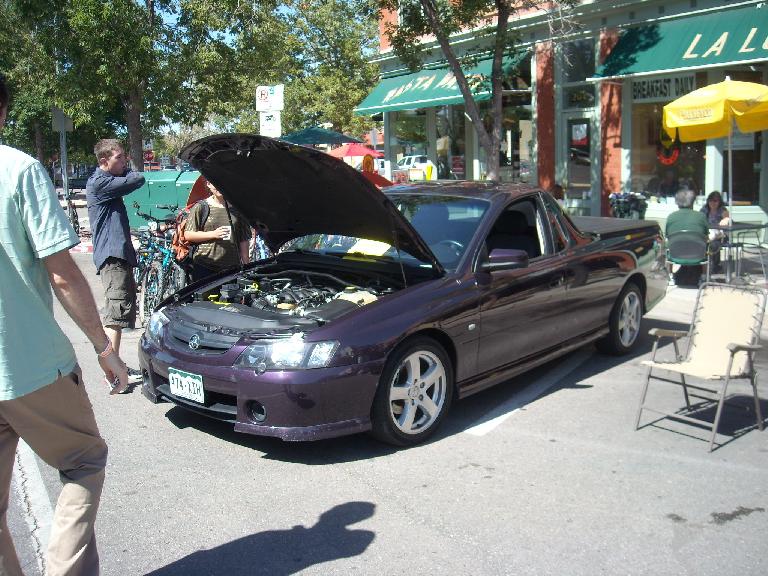 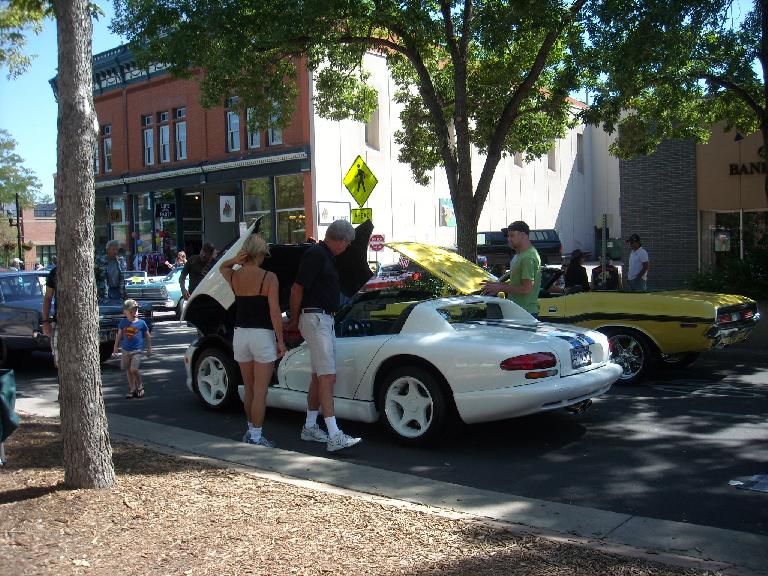 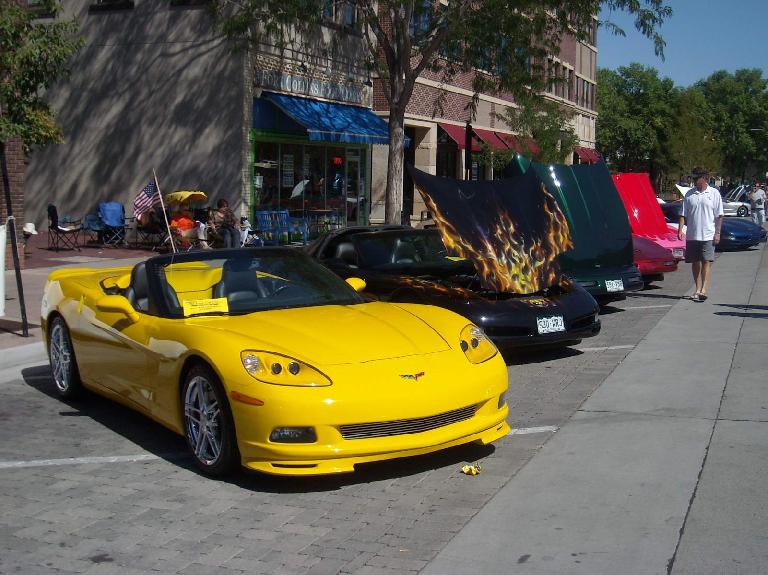 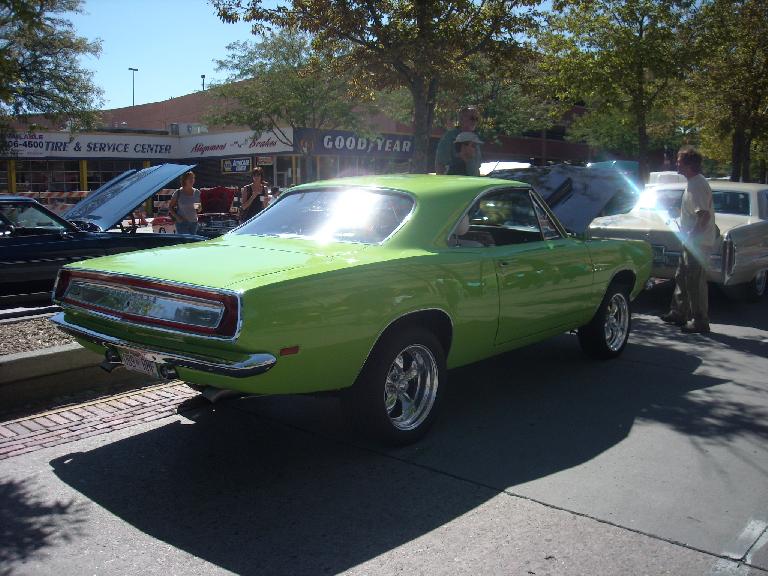