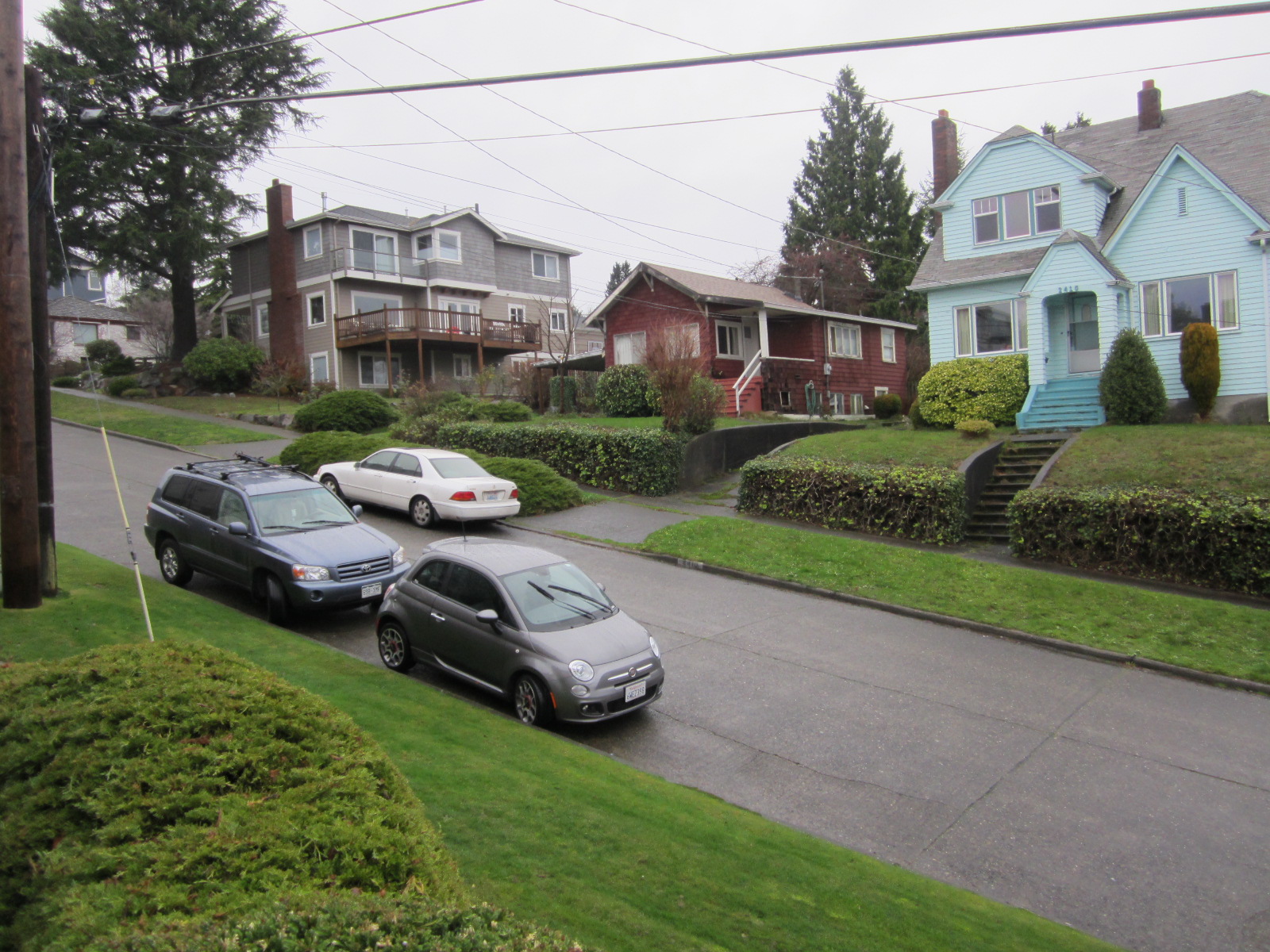 Ever since Alfa Romeo left the States in 1994—selling nothing except a few dozen of the mega-dollar drop-dead gorgeous 8C Competizione, I’ve been waiting for a manufacturer from the country of pasta to start selling an Italian car for the masses in the U.S. Sure, there is Ferrari and Maserati, but those aren’t exactly attainable pieces of iron and aluminum unless you were willing to trade your house for one. But I have wonderful memories of my Pininfarina-designed Spider Veloce, and missed seeing vehicles on the road with its charisma and quirks, er, character.

Happily, then, Fiat made a triumphant return to Yankee-land this year. And their first vehicle was not some rebadged Chrysler, but rather, the Italian-to-the-heart Fiat 500. I first got to sit in one at the Denver International Auto Show earlier this year, and on my recent trip to Seattle, got to drive one. How? Fox Rent A Car offers them for rent for a small premium over the more mundane economy cars. I’d pay the little extra for this instead of an Aveo, thank you.

A few first impressions: layout of the controls were a little non-intuitive. Resetting the trip odometer was not via a logical pushbutton near the trip display itself, but rather on the end of the wiper stalk. Pushing the rear defroster button didn’t light up an LED on the button itself to let you know it was activated, but rather, a light on the dash.

The gauges were concentric circles-within-circles, so the small speedometer needle swept a planetary arc above and about the tachometer needle. Dead center in big numbers was not the speed of the vehicle like on a modern motorcycle cluster, but rather the time of day. (The speed was relegated beneath the time like a little afterthought.)

Rolling down the windows required pushing buttons on the dash, not on the window armrests. In that sense it was much like a Chrysler PT Cruiser, whose plastic-covered dash with body-colored inserts was also reminiscent of.

But this little Fiat was a true Italian, though. If there was any doubt, the circular vents and the console-sprouted gearshift—just like those in my former Alfa—were giveaways. So was the driving position, with steering wheel forward and pedals so close that the drivers’ knees almost touched the steering wheel while the arms were stretched out. Italians must have really long arms or something.

Space-wise, the car can hold quite a bit of stuff despite its dimnutive size. My suitcase easily was stowed behind the hatchback, and the rear seats can be folded down. I briefly sat in the back seat and had ample leg room, although my head touched the ceiling.

How did the 500 drive? In typical Italian style, spirited! Steering was hair-trigger like a go-cart; body roll was minimal; and despite the small size of the engine, the motor sounded inspiring without buzz and provided surprisingly peppy acceleration.

In fact, after the Ford Mustang, this little Fiat has been one of my favorite rental cars to date. It even seemed like a most-fitting vehicle to drive over to the Lemay Car Museum.