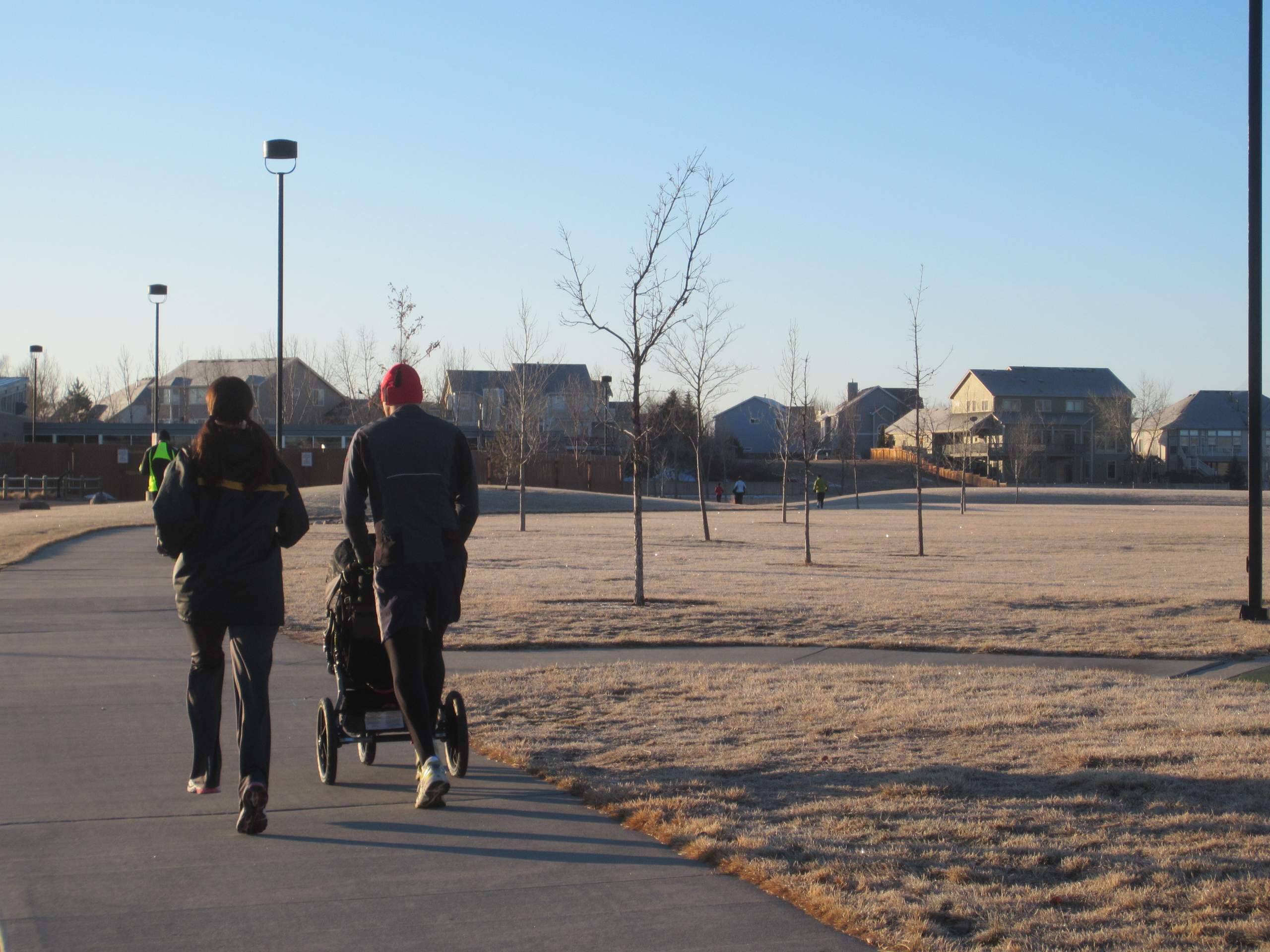 I’ll chalk a glum performance today up to illness. A couple weeks ago, I woke up with a severe sore throat and then subsequently lost my voice for a few days. It was only a day or two ago my throat seized to be sore, but I was still coughing up copious amounts of disgusting yellow-green phlegm. I didn’t feel horrible but I fully expected my breathing to be hindered today, especially when considering that during the last two 1-2 mile “training” runs I did while sick I felt like I had the lungs of a 70-year-old nicotine addict.

Turned out my breathing didn’t feel that bad during the run. But every other body part felt horrible, especially after the first mile where I was running at a respectable 6:15/mile pace or so. It started with a cramp in my shoulder, then a side stitch, then legs that decided they’d rather be propped up on a couch watching the Super Bowl later that day.

Other runners were passing me in this fastest-runners-start-last race as if I was just leisurely jogging along, which was particularly demoralizing because my respiration and heart rate made it feel like I was running at race intensity. The Garmin watch and final time just added to my disillusionment. When it was all said and done, my final time was slower than any other 5k race I had done in my lifetime and I crossed the finish line in 60th place out of 66 folks. I can’t even blame it on the weather or hills, since this was a reasonably nice February morning (27 degrees) and the course was as flat as the top of a piano.

Sickness sucks. This has seemed to be the worst season for illness that I could ever remember, with many friends and relatives being sick simultaneously for weeks all over the country.

The main upside is that my handicap start time for the next month’s Tortoise & Hare race should be better. At least a better chance to finish better than seventh-to-last.