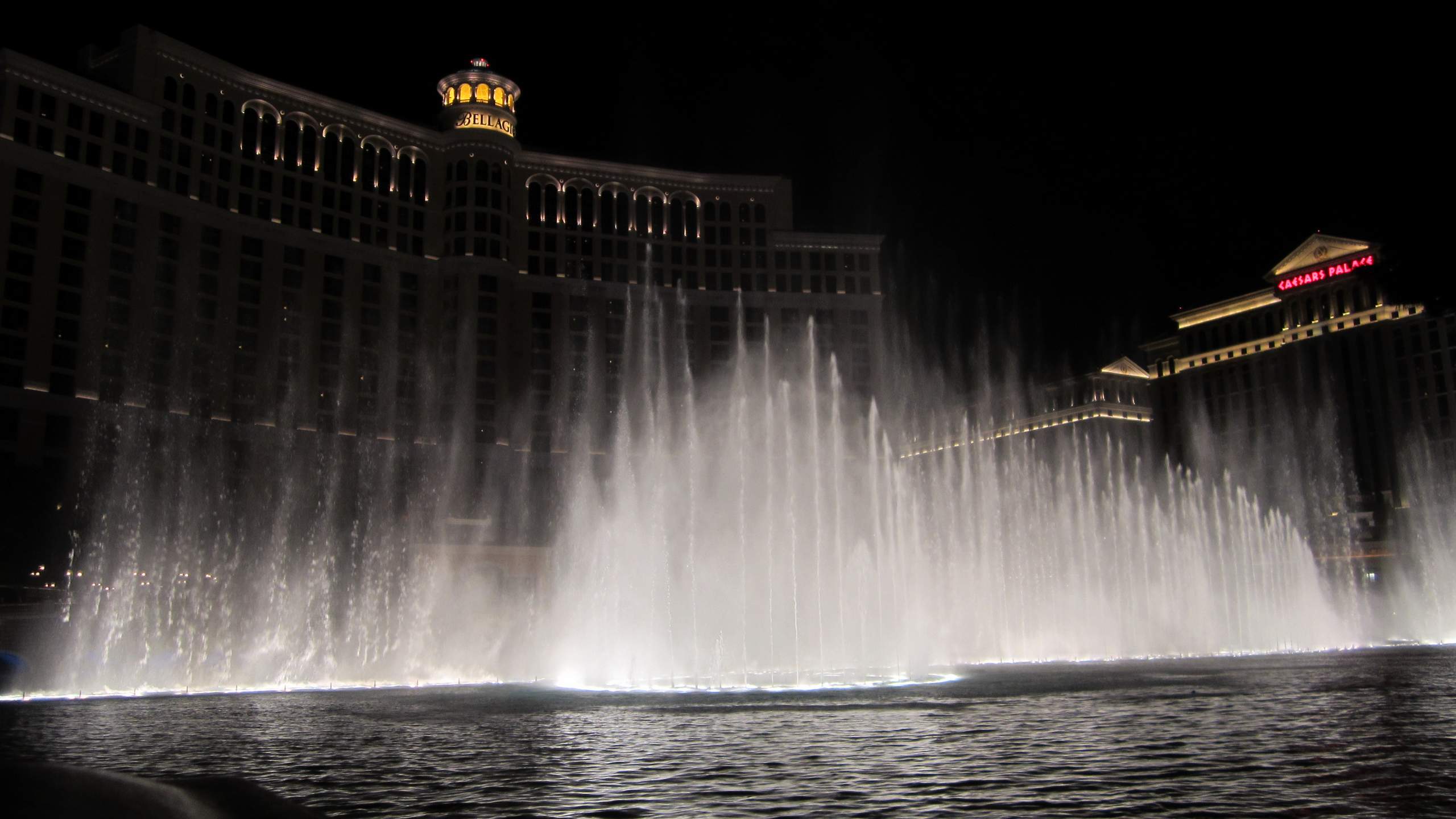 Because I have become such a Microsoft fanboy over the last year, I was perusing the latest Microsoft News using the very nice News Bento Windows 8 app when an article about a Finnish music video caught my eye. Now, normally tunes from Finland aren’t my thing (not being able to understand the Finnish language for one thing), but it piqued my curiosity since it was filmed entirely with a Nokia Lumia 1020 Windows Phone, which can take photos at an eye-popping 41 megapixels and is supposedly far-and-away the best smartphone on the market today for professional photographers.

I was particularly delighted to see where it was filmed. A dead giveaway were the Fountains of Bellagio at 0:33 in the video. “I was just there!” I exclaimed to no one but my kitties. It appears that Kristal, the Finnish pop star, was doing a tour of Americana. She was even equipped with a Dodge Challenger rental car and started with Vegas, the City of Lights.

Below is the video. Not bad for a phone camera, eh?