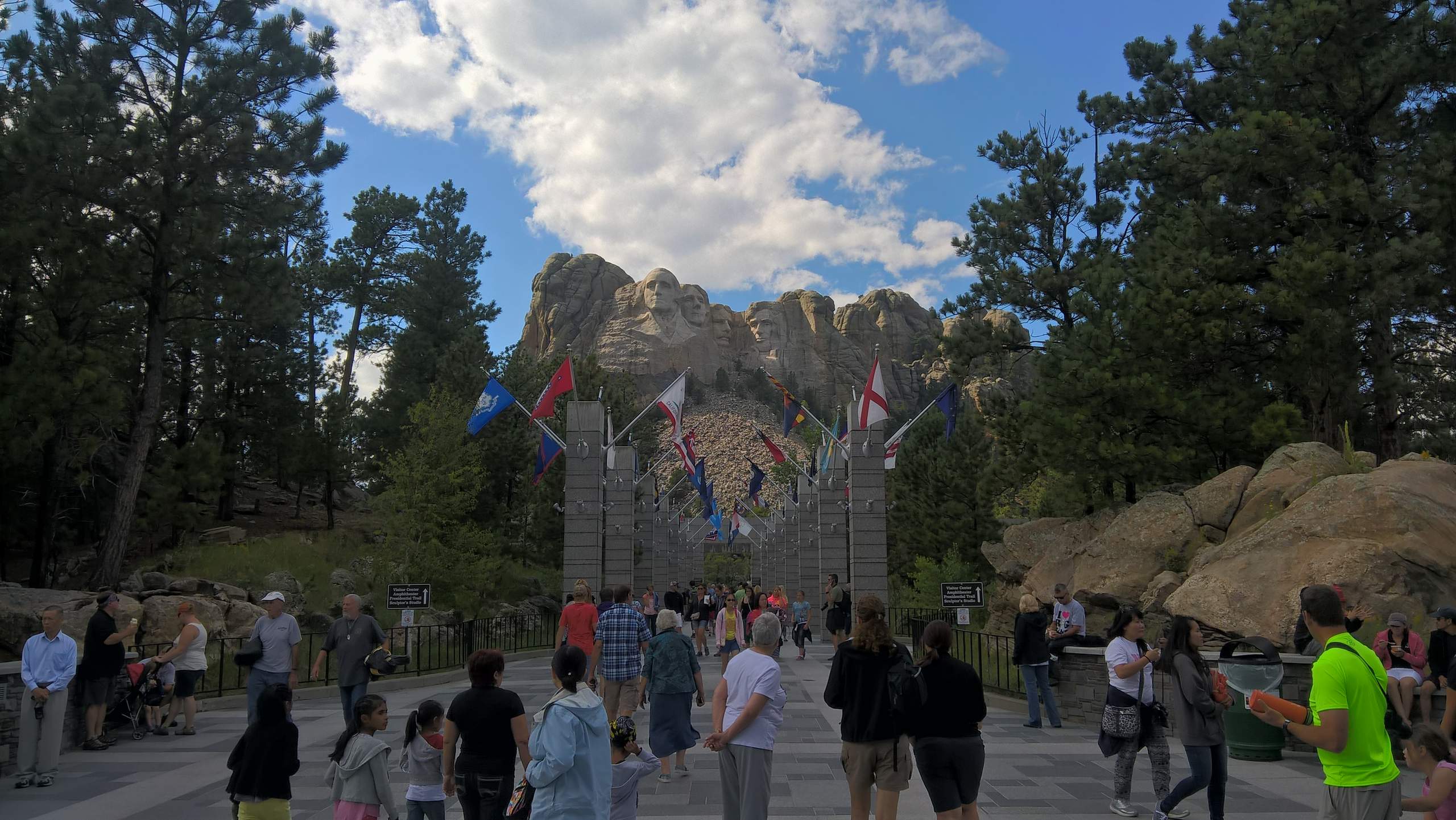 Nowadays, with all the verbal muck thrown at them by the media and citizens alike, presidents of the United States do not seem to get much respect. But you would not have known it by being at Mount Rushmore on an August weekend. Folks from all over the world were present to admire the visages of four of USA’s greatest leaders, including Washington, Jefferson, Theodore Roosevelt and Lincoln.

I learned a small, but interesting and dare I say important bit of presidential trivia on this trip to Mount Rushmore. Apparently, Thomas Jefferson was the first American known to have recorded an ice cream recipe. The flavor was vanilla. That pleased me not only because I am a fan of pure, “plain” vanilla ice cream, but I had also driven over here in a newly acquired Cool Vanilla PT Cruiser.

Happily, the sold vanilla ice cream made from Jefferson’s actual recipe in a concessions shop at Mt. Rushmore. It carried a $1 premium over all the other flavors, but was delicious.

This one of Thomas Jefferson’s many contributions to America is something people of all different political inclinations can respect and rally behind, I am sure.