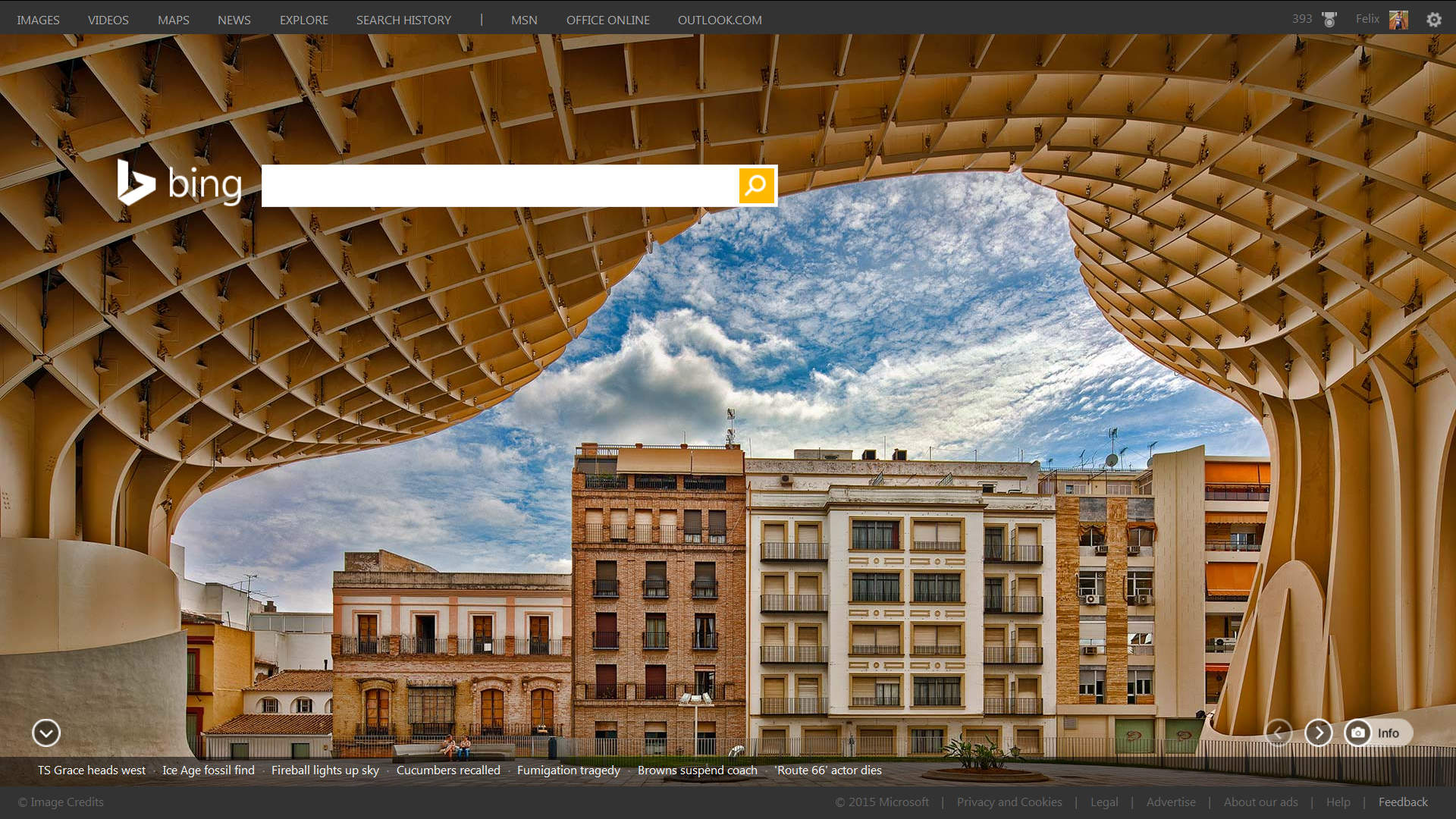 Since I’ve become a complete Microsoft fanboy the last few years, it should not surprise you that I use Bing for just about all of my searches. It integrates well with all my Windows machines, is what the Windows A.I. assistant Cortana uses, and I prefer its user interface over Google’s, particularly for images and videos. Not to mention that if it wasn’t for Microsoft, Google would have a complete monopoly on search in the United States. At the time of this writing, Bing has 20% of the U.S. desktop search market—actually 33% considering it powers Yahoo’s search. (In mobile, it is also the behind-the-scenes search engine for Apple’s Siri.)

That said, Bing and Google are both excellent and their search results seem to be as good as each other’s. They also seem to copy one another a lot for features. You can try the Bing It On “taste test” to see which of the two you would prefer.

That said, there is one clear advantage Bing has over Google: Bing Rewards.

Get Paid to Search the Web

In September 2010, Microsoft debuted Bing Rewards. This program provides you with points every time you conduct a web search. After you have accumulated a lot of them, you can quickly redeem them for electronic gift cards for easy use at vendors such as Amazon, Starbucks and the Microsoft Store. It’s like a frequent flyer program except for searches.

How many points do you get for conducting a search? Only one point for every two searches, up to 15 points a day. That is not very much, but you would be surprised how quickly it adds up. At least I certainly was.

Below is a summary of the rewards I gained over the last 15 months simply by using Bing instead of Google for daily searches:

So the total rewards for the last 15 months was $62 with no change in behavior on my part. I consider these results typical since I do not think I do a crazy amount of searches each day.

Obviously, this is not going to make you rich, but I think it is a pretty strong incentive to at least give Bing a shot. For many folks upgrading to Windows 10 and using that operating system’s native features like Cortana, they are going to be using Bing anyhow.

There is also an additional incentive for users of Microsoft Edge, the native browser in Microsoft’s truly excellent Windows 10: apparently, Bing Rewards is now offering extra credits to them.

Much like airlines’ frequent flyer programs, there is no catch unless you count the one or two minutes to sign up. For Bing Rewards, it actually may take less time to sign up for that since you probably already have a Microsoft account.

After you sign up, you will remain signed in (via cookies) unless you ever sign out, which makes it easy to get credit for conducting searches. I recommend making your default search engine Bing in your browser so that you can simply type search terms in the address bar instead of having to visit Bing.com.

Sign up or learn more about Bing Rewards here!

I signed up and will see how it works over the next few months. ↩ Reply

Great, Adam! I'll check with you later in the year to see how it is working for you. ↩ Reply

Took me a month and a half to earn enough Bing credits to get that $5 Amazon gift card (haven't redeemed it yet though). So far, I've found Bing search results to be worse overall to Google (especially news results). Sometimes I'll do a search on Bing, not like it, and do the same search on Google. ↩ Reply

Thanks for the update. I think that is usually about how long it takes for me too. Didn't notice the search results to be worse for news; will have to experiment! I tend to like Bing's image results and general info on results pages a little more than Google's but they are both generally very good. ↩ Reply

In the 6 months I've been using Bing as my primary search engine, I've earned enough for 3 Amazon $5 gift cards. So, figure $30 in gift cards a year? I have not been diligent in playing the daily Bing tasks to get more credits. ↩ Reply

Hmmm, may or may not be worth it to some people. How do you like the search experience compared with Google? ↩ Reply