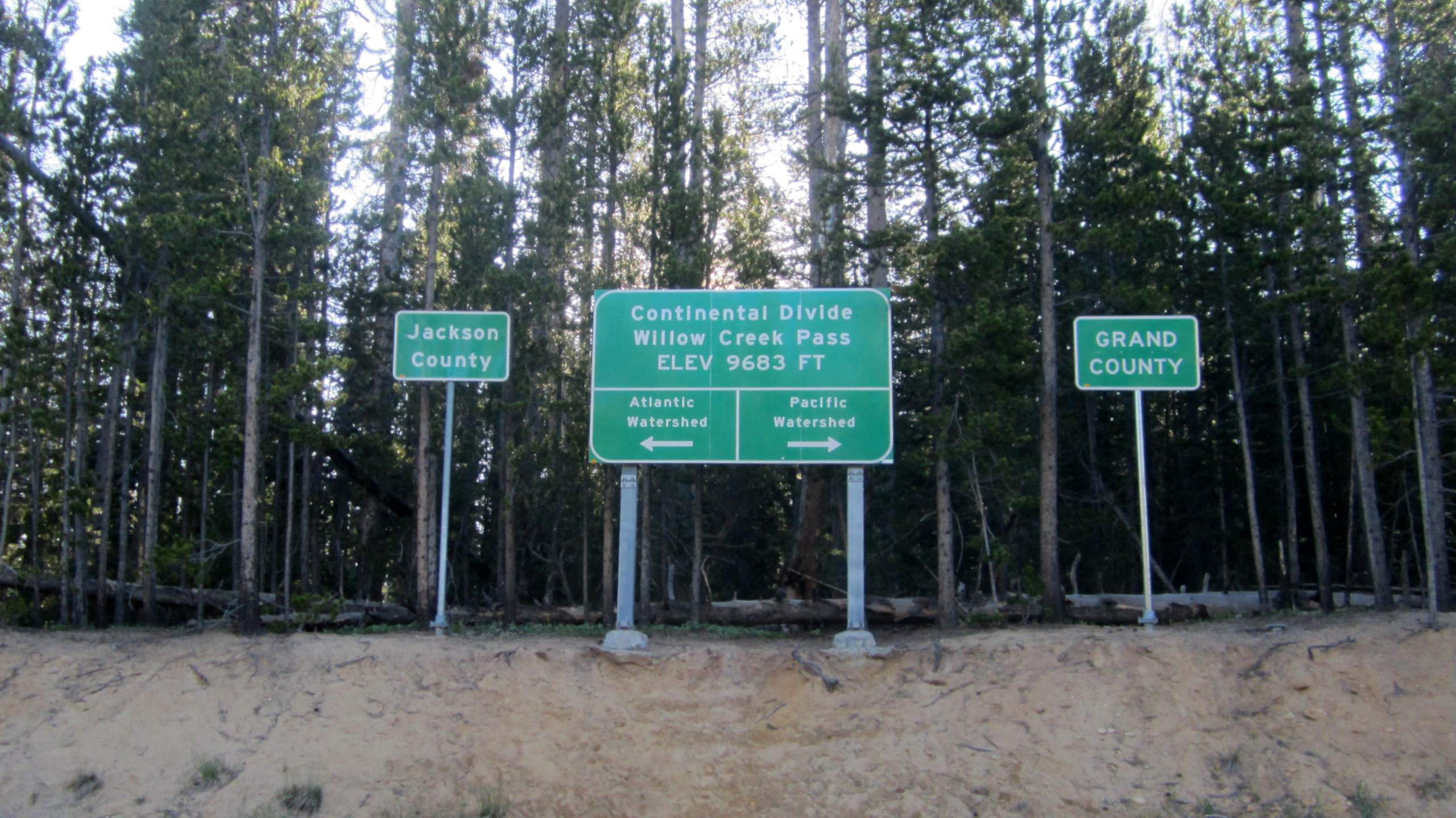 A bunch of the 2015 Trans Am Bike Race participants had gathered outside the Fort George Brewery in Astoria, Oregon 13 hours before the start of the big race. During the get-together we discussed strategy, stated intentions, and made predictions—predictions which (a month later) turned out to be comically optimistic, fueled in part by beer but also by plenty of innocence and naiveté. Yet among the bombastic conjecture were some wonderful nuggets of insight uttered by the veterans. And so I paid attention when JD Schwartz asked Trans Am Bike Race founder Nathan Jones what he thought was more difficult: the Tour Divide or the TABR.

“The Trans Am Bike Race,” Nate replied after thinking it over for a few seconds.

I was surprised. Harder than the Tour Divide? Before I had signed up for the inaugural Tour Divide in 2008, it was widely conjectured to be next to impossible. The course lived up to its reputation, with several snowed-in hike-a-bike sections, downed trees that turned forests into literal obstacle courses, tire-sucking mud, inclement weather, relentless mosquitoes, scarce services, and 200000 feet of climbing over 2700 miles. Also: mountain lions and bears. In 2013, Adventure Journal even declared the Tour Divide as the toughest race in the world (of any sport).

Nate rationalized his thoughts by mentioning having to deal with car traffic. This did not sound very compelling to me, being a die-hard roadie who has logged over 50,000 miles of dodging automobiles.

One reason I thought before going into the race that the TABR would be easier was because there were more services. But, it turned out, in the west—particularly eastern Oregon and Wyoming—it did not seem like there were more services in the Trans Am Bike Race than in the Tour Divide, especially considering that water consumption was much higher due to the heat, and because so many stores were closed at night and on Sundays. (In the east, finding open services was no problem.)

All the above said, both races are difficult and absurdly so at times. It would not surprise me if others feel the races are about equal in difficulty, or the Tour Divide is more difficult.

What do you think?

Nice post Felix. I'm not personally qualified to make the TA-TD comparo, but I did notice that for you, danger (read: stress), and quality of life translate directly into difficulty scale. I suppose this is a mostly correct way to sum it up for the individual, however depending on how one handles danger and a lesser QOL, mileages may vary, so to speak. I'd like to hear your take on the predictability of travel rates btwn the two routes, and difficulty of navigation. Maybe navigation isn't a factor any more on either route (with GPS), but predicting speed of route surfaces on the Divide route is quite weather-driven, whereas pavement seems to have a certain predictability to it, night and day. Can prevailing winds between the two routes be compared? Can you lay out all the objective #s alongside the subjective, such as elevation gain, moving avg speeds, etc.? How about established trail angels; access to bike shops; rates of required maintenance, and other intangibles you can think of? Cell svc & leaderboard info flow? ↩ Reply

Thanks for the feedback and suggestions, Matthew! I agree adding that objective data and other intangibles would make for a much better post. Will try to do so within the upcoming week or two.

From other people's feedback it is becoming apparent that there are enough variables to make the two races an apples-to-oranges comparison, and thus trying to come to a conclusion is futile. Yet, I will try. :) ↩ Reply

I have toured both and agree that the Trans Am (TA) route is more difficult due to Heat/Humidity, vehicle traffic and it's overall a longer distance = more racing time. When I rode the Divide in 2012, South to North, it was dry and hot, but was not on the same level as TA hot / humidity. No comparison with traffic volume between the two. TA has way more traffic, but I also didn't feel it was that bad though. If you're used to riding in somewhat of urban areas, then the traffic will not be too bad for you. Both routes are on quite back roads for the most part, but overall the TA definitely has more traffic (don't see too many 18-wheelers on the divide). I feel that the TA also offers a little more chance for riders to get boredom / negative mental outlook due to the overall distance of the route. I'm not saying that the Divide doesn't offer isolation, etc., but riding the mountains keeps things interesting. Finally, you have to think of these elite racers are finishing Divide in avg. 15-17 days (14 days record) whereas elite avg. for TA is more like 20-21 days and 17 days record. So 3 more days of racing (17 TA - 14 Divide) is a huge difference (mentally & physically), especially at the elite level.

Both are great routes and I'm signed up for the 2016 TABR, pairs category with my friend Meg. I love the Trans Am due to you get a little taste of everything that the States has to offer.

I would think that the hardest bicycle race in the world is the World Cycle Race - Mike Hall 91 days = 91 days of averaging 200 miles, foreign countries, etc. I think there's a reason the other big names in self supported racing haven't attempted World Cycle Race. When you're used to finishing races in 15-20 days, now add another 70 days on top that. ↩ Reply

Great thoughts and insight, Andrew! I agree with you on all counts. And the World Cycle Race indeed sounds like the toughest bicycle race in the world for the reasons you stated.

Best of luck to you and Meg in next year's Trans Am Bike Race! ↩ Reply