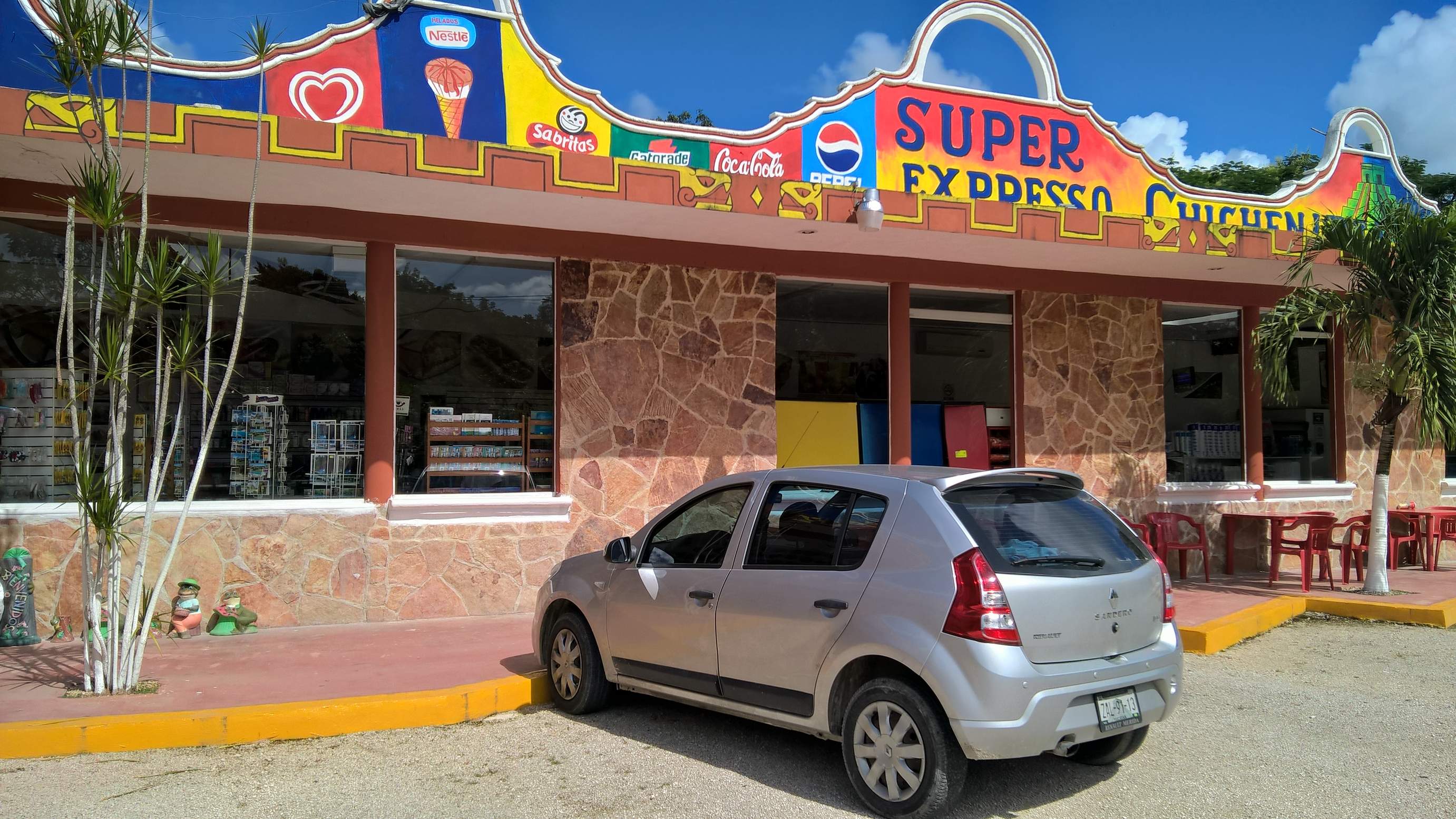 I had just boarded the ADO bus from the Cancún International Airport when a dark American pony car caught my eye. It was a current generation Chevrolet Camaro. Nice.

“I have never seen one of those in Mexico,” I thought to myself. And then I remembered that it was 2009 when I was last in Mexico (in Oaxaca.) The automotive landscape can change a lot in six years.

In addition to that Camaro, I saw a couple of Mustangs (ones made in approximately 2000 and 2005). Other notable cars in Mexico I saw included:

There were also lots of motorbikes like the Honda Wave. Some had whole families of four riding them, á la Vietnam.

The automotive landscape actually reminded me a lot of that in Guatemala, with many 1990s-era Japanese compact sedans used as taxis. Collectivos were frequently minivans with bench seats along the interior sides. I did not see any “chicken buses” in Cancún, though.

Here’s a video of my friend Alberto François driving in Isla Mujeres.