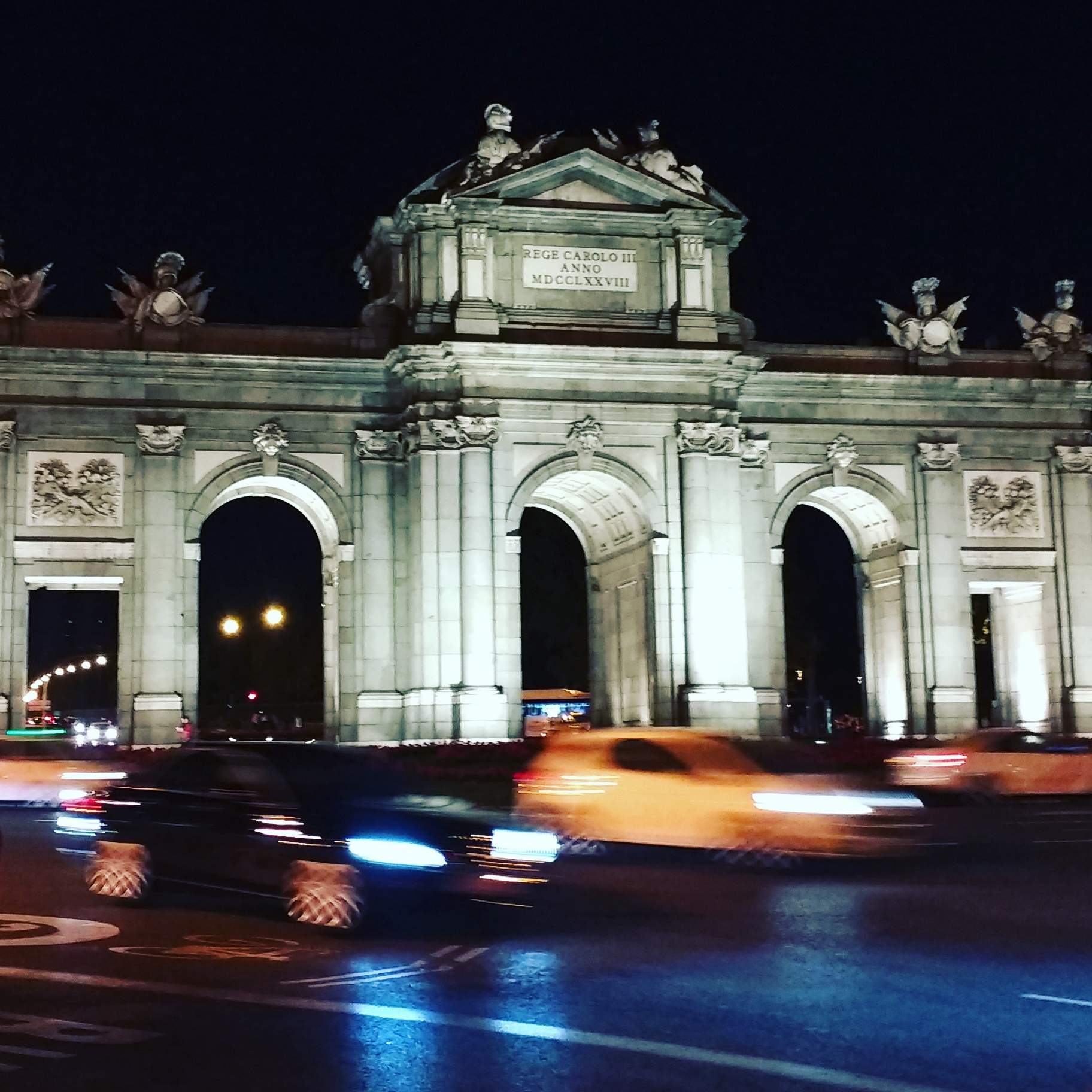 It was four years ago that I visited Madrid for the first time, albeit briefly. Yet, upon returning this time, it felt like I picked up right where I left off. As I took my parents on a walk to the city center through Madrid’s most famous park, I couldn’t help but feel a sense of déjà vu.

The city of Madrid was not the only thing that was familiar. On our second night here, we met up with my friend Javier, who was in Fort Collins for a couple months earlier this year but lives in Spain’s capital. Upon meeting outside the city’s excellent metro system, we went for a walk before having a delectable dinner of tapas, over which my parents peppered Javi with questions about Spain’s health and education systems. (Spain, apparently, has basic universal health care for everyone, although the wealthy can pay for private insurance for better care. The country also has a lot of “free” or nearly free options for higher education—maybe even for foreigners who study there, Javi said.)

In addition to dining with Javi, during our three days in Madrid, we visited the following places:

A map from part of our walk from our first full day in Madrid is shown here.

During our second full day, we stopped by the Apple Store in Madrid in addition to some of the last places in the list above. The new iPhone X had yet to arrive in the store and the other devices were underwhelming. “Look how large these bezels are on the iPhone 8,” I observed. My dad was astonished that Macs do not have a touch screen yet. “That’s because Steve Jobs said that people would get ‘gorilla arms’ with touch screens on computers,” I said, laughing.

Guess neither my dad or I are interested in entering Steve Jobs’ walled garden anytime soon. Never mind that plenty of gorilla arm-less folks could be seen using iconic devices sporting the shape of a fruit on the streets of Madrid.