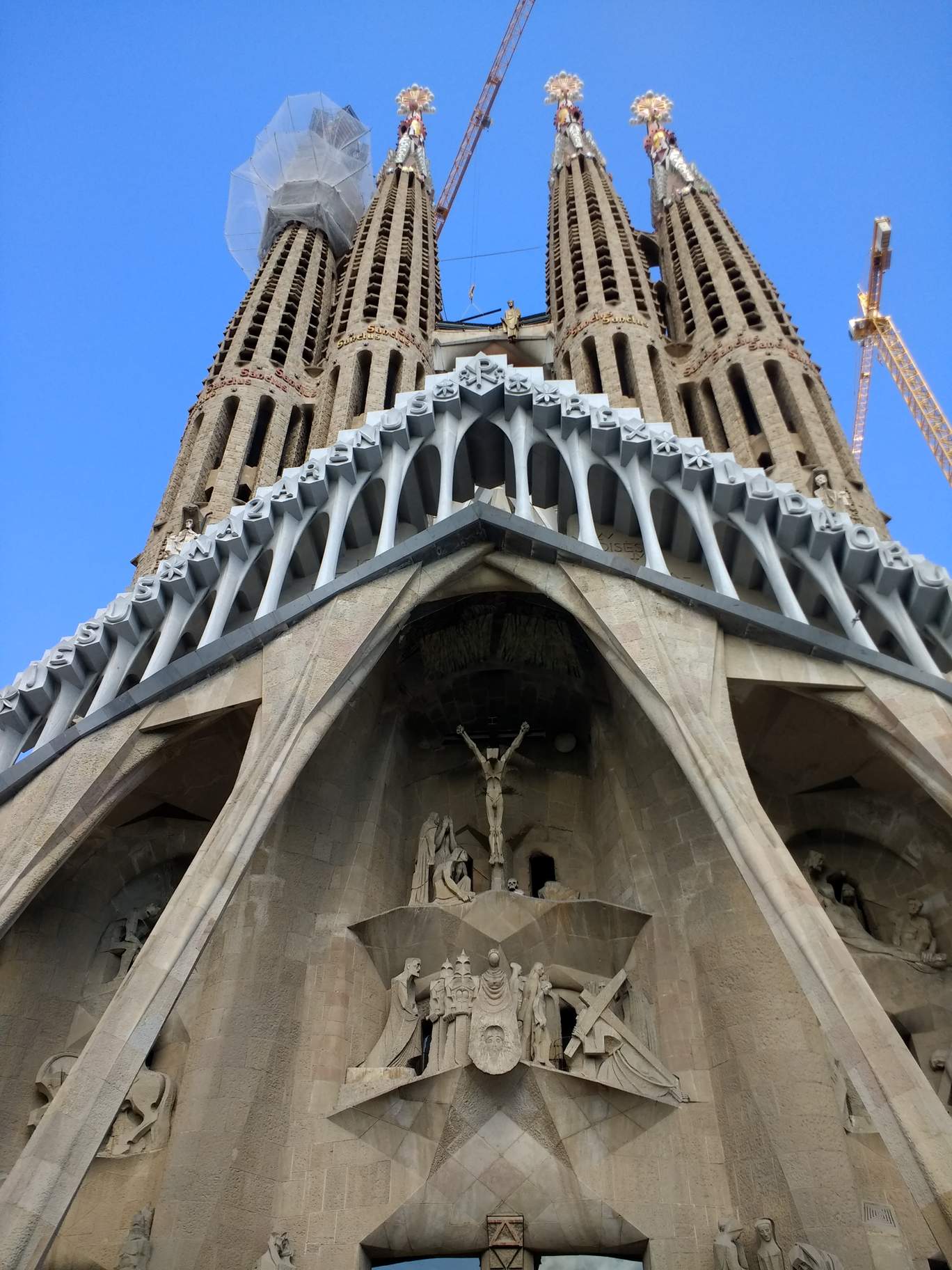 It’s an age-old question I didn’t really want to answer, lest I color my parents’ own mind before they could decide their own preference.

“Which city do you like better, Barcelona or Madrid?”

It’s kind of like apple cider versus red wine, strawberry versus mint-and-chip ice cream, or lacrosse versus cycling. Sure, they are both part of the same genre, but otherwise very different nonetheless. In the case of Barcelona versus Madrid, it is a case of new versus old, trendy versus classical, ocean versus inland, Gaudí versus Prado… you get the idea.

The last time I visited Spain, I spent over a week in Barcelona—so I already knew the city quite well. Thus, this time with my parents, I was able to give us a running start on where to go and how to get there.

The list actually could be easily summarized by the Top Things to Do in Barcelona on Trip Advisor. These included:

Strava maps of some of our walks can be seen here:

(The straight lines on the maps indicate when we took the excellent metro system.)

It was particularly interesting to visit the Arc de Triomph because there was a mass protest in support of the referendum on independence for Catalunya to be voted on during a special (and according to the Spanish government, illegal) October 1 election. I did not keep a close tab on the situation, but during my Camino de Santiago, I asked a Spanish native about what he thought about it. Below were his thoughts:

Politicians here are corrupt, there’s a growing gap between the rich and the poor, Catalunya is the wealthiest province in Spain, it has its own cultural identity and language much like Basque country, people in Catalunya want more representation, their parents were the ones who voted for reforms in 1978 but this is a new generation of people, those parents lived during the years of Franco, he himself lives in the province of Galicia but has cousins who live in Barcelona, there will be no revolution, the only solution is to negotiate, what would the US do if Texas voted to secede, blah blah, yada yada

In addition to visiting the above places, I also met with my friends Eli, who lived in Fort Collins for two years before returning to her hometown of Barcelona; Michael Wacker, my chief “rival” in the 2015 Trans Am Bike Race who also stopped by my place last year; and Michael’s girlfriend Marcella.

In fact, I got to visit with Eli and Michael independently twice, as I returned to Barcelona solo after the Camino. I did so to replenish my body with nutrients after the 607-mile trek, get a haircut at what turned out to be a very nice (i.e., super posh) salon, and meet with my friends.

I also came back to Barcelona because it is, quite simply, one of my two favorite big cities in the world. (The other is Paris.) I bet you can now guess what would be my answer to the Barcelona versus Madrid question.