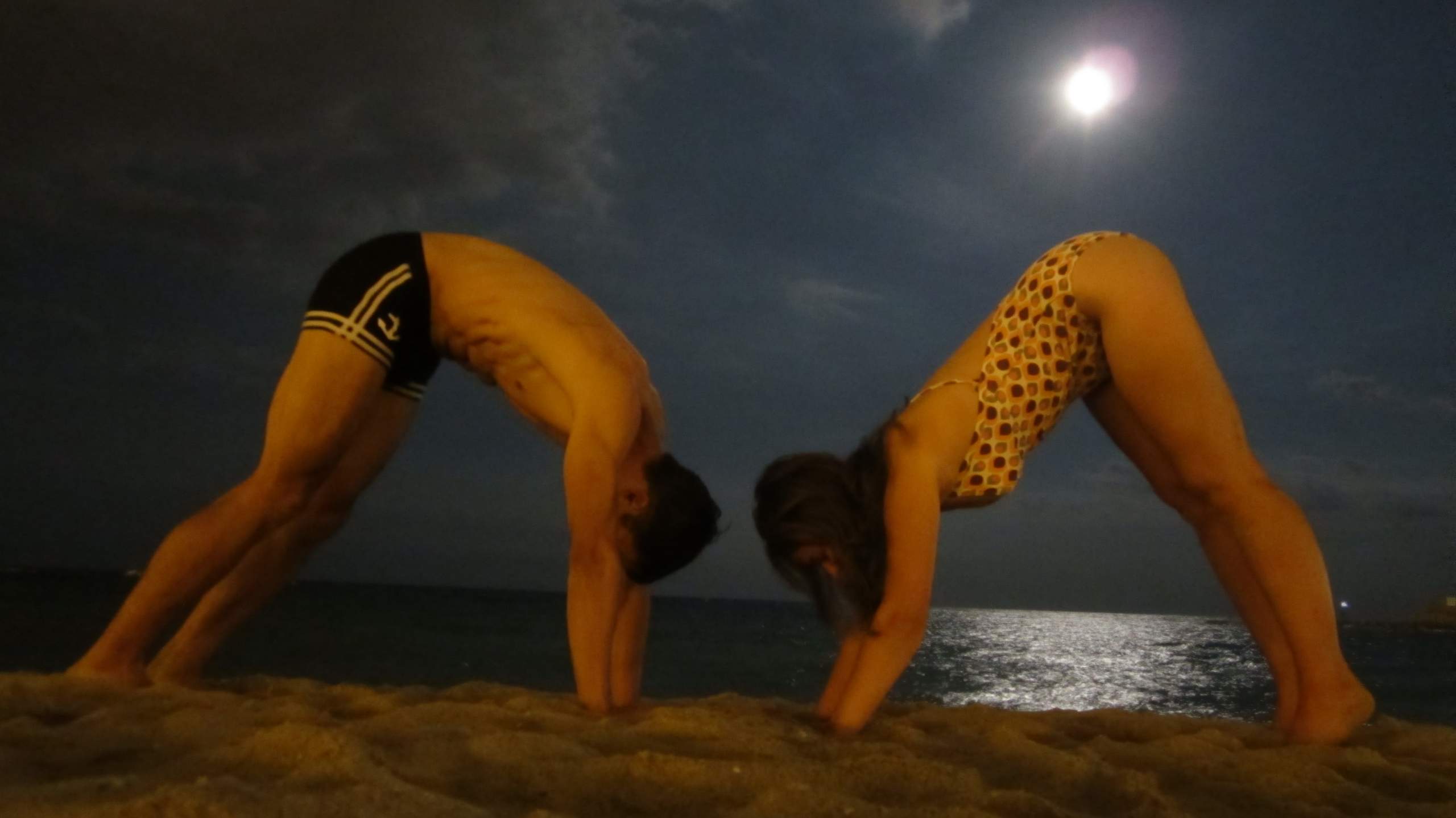 We ended up spending more days in Barcelona during our European trip than any other city, and for good reason: the city is off the coast with some of the best beaches I have ever been to. But sand and sun turned not to be the only reason to visit the city that was site of the 1992 Summer Olympics: the mountains, the views, the parks, the architecture, and the culture were others.

Work by Barcelona’s most famous architect are all over town in the form of Casa Batlló, Park Güell and La Sagrada Família. Since I wrote about the first two in the linked articles, I will just talk about the latter here: it is a wild-looking monstrosity that is incomplete but undergoing ongoing construction, and is considered both one of Gaudi’s masterpieces and also an icon of Barcelona. The church is so tall that it is difficult to photograph the entire thing from across the street, and it is visible from almost any vantage point in Barcelona that is higher than the center of the city.

We stayed in a flat near La Rambla, which was once described to me as Barcelona’s Champs-Elysées but is actually quite different. It is a strip where lots of people (and pick-pocketers) promenade, and there are dozens of street performers and vendors on this strip. The street is lined with restaurants, most of which sell paella and tapas, but there is also a KFC and McDonald’s. An Apple Store resides at the end of the strip. There is also a wonderful farmer’s market which sells mostly fresh fruits but also some meat, pastries and nuts as well. Unlike the Champs-Elysées things here are actually very affordable and meant for buying, as opposed to just being a showcase for the fanciest goods.

A part I especially liked was the area around the Olympic Stadium. Not only is this area super clean and relatively peaceful and quiet, but it features large parks with gardens and wonderful vistas. It is easy to find a bench in here away from all people that is undisturbed to, say, read a book. It also looked like an excellent area to go jogging or bicycling, although all the running I got in happened to be farther north along the beach.

Speaking of which, I have to reiterate that the beach in the Barceloneta area is wonderful. It is manmade—in fact, sand has to be replenished each year due to erosion—but it is so long that even with the thousands of people who come here daily, it didn’t seem nearly as densely packed as, say, Cassis. And the water was both clean and warm! (In August.)

My favorite time to go was in the late evening or nighttime, when there were even less people, the heat of the day (which when coupled with Barcelona’s high humidity often left me feeling sticky) had subsided somewhat, and the sun’s dangerous UV rays had largely disappeared. Katia had fun swimming and playing in the water (even skinny dipping) with nary a concern for whatever problems might have been plaguing the rest of the world.

Beaches are great stress reliever, and the ones in Barcelona are some of the best.