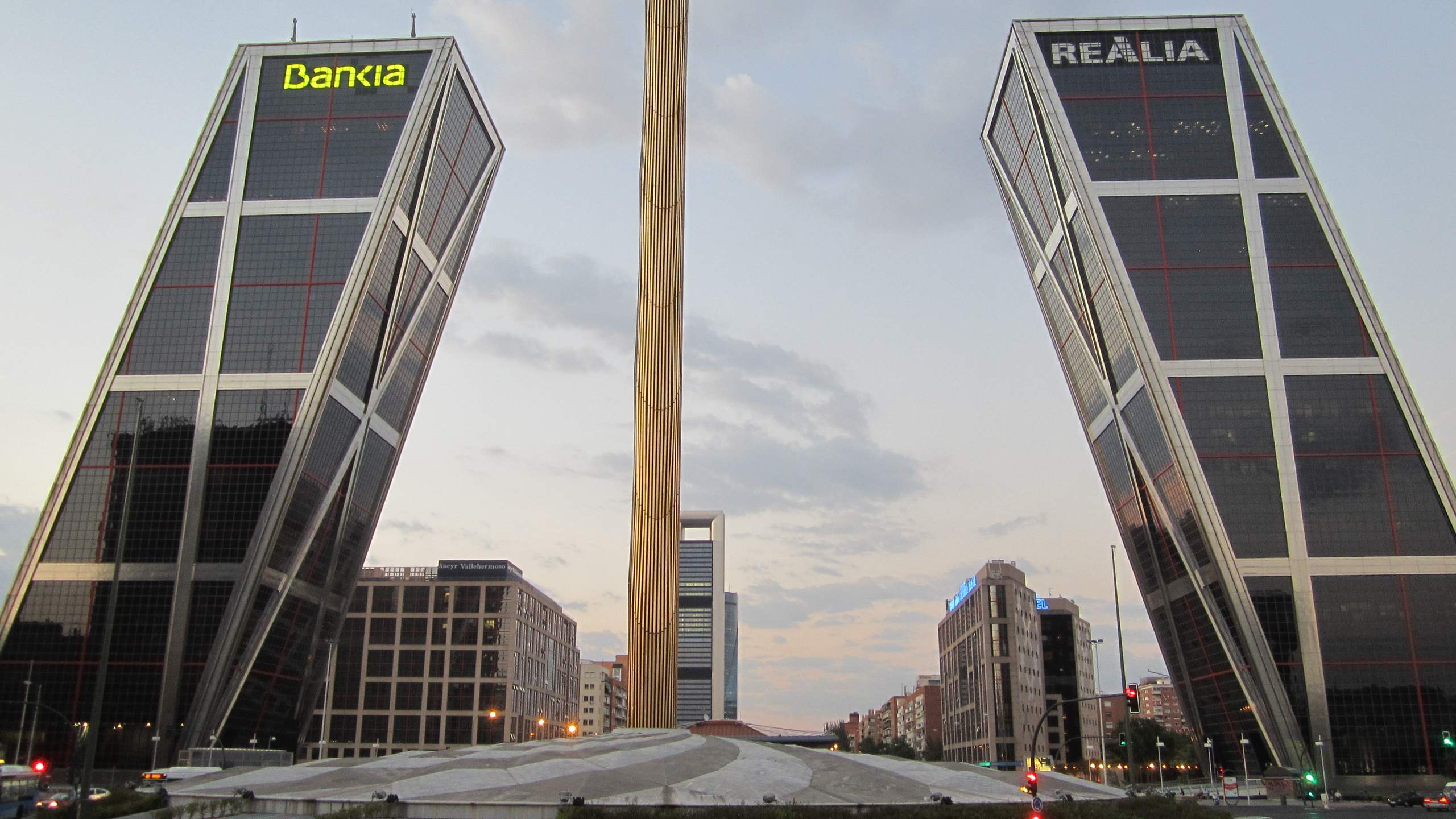 I only had a couple days to explore Madrid before heading to Valdelavila with VaughanTown. Too bad, because after those two days I definitely felt that I would have loved to have checked it out more. It seemed thoroughly modern and clean with lots of points of interest.

The main part I got to check out in Madrid aside from the immediate areas of my hotels (which, notably, were only $41/night including taxes on Hotwire.com despite having a four-star rating) was the city center. This included Plaza Mayor, the Puerta del Sol, and Parque del Retiro. The latter was simply amazing with its flower gardens, statues, and man-made lake that people were pedal-boating in. I really enjoyed hanging out in the latter which was a large oasis in a big city.

All that and the Plaza Castillo (farther north) were basically all I got to see, but the Spaniards from VaughanTown did tell me a bit about Madrid and almost unanimously expressed their preference for Spain’s capital city over Barcelona for living. They said that whereas Barcelona’s nightlife shut down Monday through Wednesday, Madrid was awake 24 hours a day, 365 days a year with bars frequently closing at 4:00 a.m.

The Spaniards also told me that whereas in Barcelona—where people tended to segregate colleagues and friends and families from each other—people in Madrid and southern Spain tended to incorporate everyone as friends. One woman told me it was very common for colleagues to go out and have a drink together after work, whereas “Barcelona is more European” where workers generally will go straight home and be expected to have dinner with their families only.

One interesting tidbit about Madrid is that it is completely landlocked in the center of Spain. Most large cities in the world seem to be near water, whereas Madrid isn’t. I was told that there is a river flowing through it, but it is not major.

The last comment I can say about Madrid is in regards to its International Airport. I was warned by other VaughanTowners about this, but still was caught by surprise. The airport, in essence, is one major clusterf*ck. It is comprised of four terminals and all of them are very far away (it took about 25 minutes for a shuttle to take me to Terminal 1 from Terminal 4, which I had mistakingly gone to since Delta did not specify a terminal in their confirmations or reminder e-mails). Then, when inside the terminal, there is confusing signage to aid you in your endless walking to check in, go through security, go through a passport check, go through another passport check, and then arrive at your gate. I have been to dozens of airports and I felt that the Madrid airport was one of the busiest and perhaps the most difficult.

The good things about the airport include the ease of going through the security check and a high level of cleanliness, a quality that can describe the rest of Madrid as well.