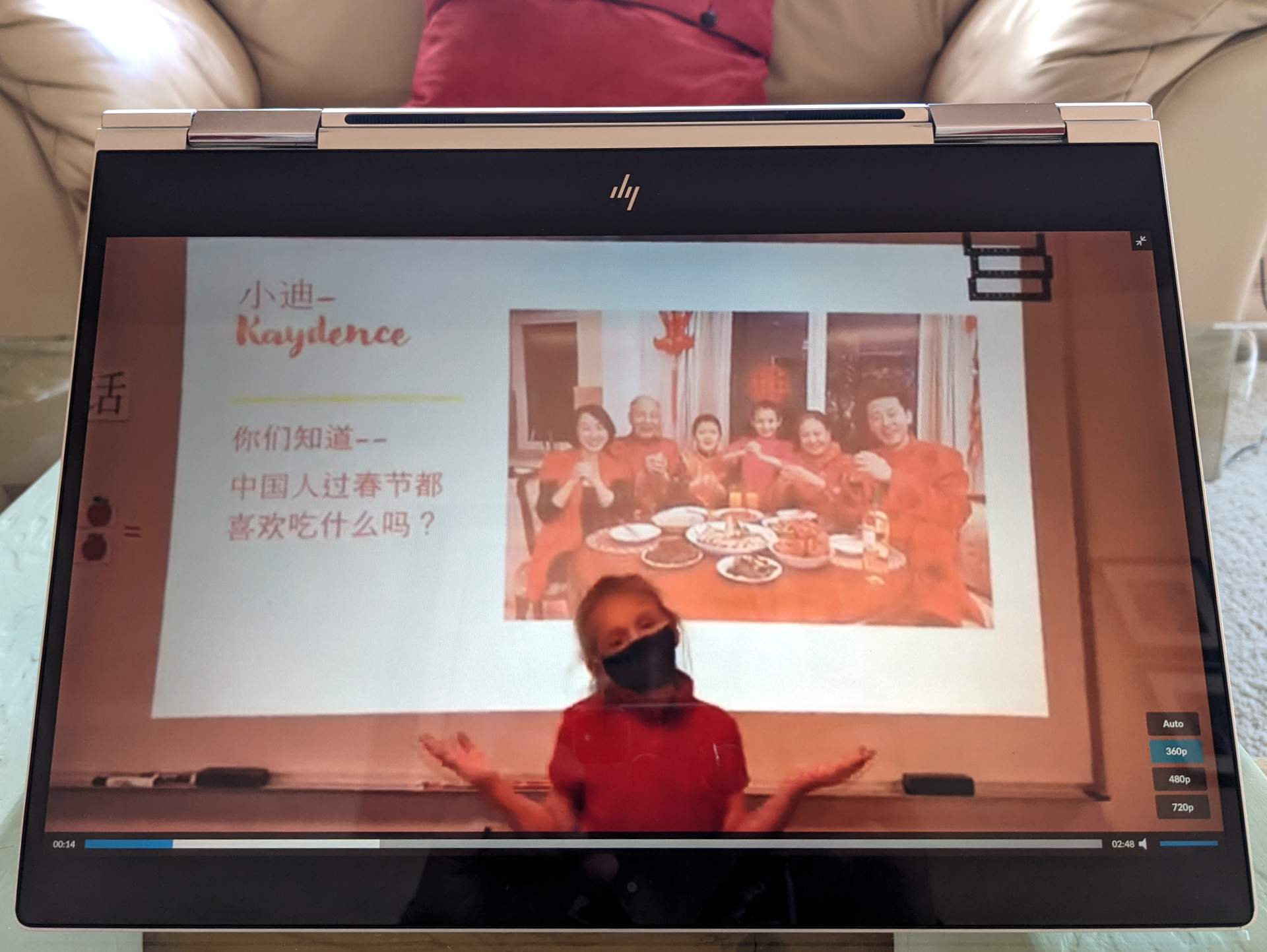 I can’t remember exactly when I started learning Mandarin Chinese, but I found an old post from March 2012 in which I mentioned listening to Pimsleur Mandarin. Therefore, it’s been at least nine years. Nine years! That’s a long time, although it honestly doesn’t feel like it’s been that long especially since most of my Mandarin acquisition has been done while multitasking—think driving, running, or cleaning, for instance—with little formal training. The wise folks were right when they suggested that time goes like a feathered winged creature—or more like a Boeing 747.

The good news is despite my sometimes sporadic efforts to practice Chinese, I now know enough to communicate my own thoughts orally and even via text and be totally comprehensible to native speakers—at least most of the time. A few native speakers have even said my pronunciation is usually “good” or “very good,” and I think my accent is less than most Americans’. But I don’t think anyone would ever confuse me for being a native Chinese speaker, despite my skin tone and ethnic heritage.

So having a great appreciation for the work it takes to learn Chinese, I was kind of blown away by these third graders in Fort Collins who could not have been speaking Chinese for more than a few years. I mean, they’re only in third grade! Not to mention, their school—AXIS International Academy—only started teaching students in August 2019.

How do I know this? From 2018-2019, I was one of the five founding board members of AXIS. The original vision for this charter school was largely driven by my friends Jenny and Kari—two parents who wanted to have their kids experience a bilingual upbringing. But they recruited me because of my history of organizing conversation groups for Spanish, French, and Mandarin; my experience as a director of various non-profits and as a business owner; and my love of languages.

Anyhow, I wanted to spotlight these kids and also the amazing job that the current staff of AXIS has been doing, especially with the additional challenges that COVID has thrust upon them less than a year after becoming fully operational. Check out this video below!

If you close your eyes, I think you’d be pretty convinced some of these kids were living in China from the way they sound. The rhythm, the intonation, and the fluidity is what stood out to me.

Now, some of you might be thinking, “well of course they could pick up the language with no trouble—they’re kids!” This is something I hear a lot from adults who struggle to learn a second language, that they had already missed the boat and they are too old to learn.

On the contrary, Gabriel Wyner, the author of Fluent Forever: How to Learn Any Language Fast and Never Forget It argued that studies have shown that when adults are provided with the same amount language input as kids, it’s the adults who actually learn faster. He also points to the number of actors and actresses who, in their adulthood, have learned to mimic accents or speak a foreign language and be completely convincing in their movie roles. (For a good example, watch Rebecca Hall play a lovely American woman in Vicky Cristina Barcelona. It completely blew my mind when I later watched her being interviewed and learned that she is English who normally speaks with a strong British accent!)

Wyner also wrote from experience. He was a mechanical engineer who later became an opera singer who had to sing in several languages. From the jacket cover of his book,

After not getting anywhere in 5 years of high school language classes, he reached fluency in German in 14 weeks with the help of the immersive Middlebury Language Schools. As a result, he fell in love with the process of language learning, going on to spend two months in intensive Italian courses in Perugia, Italy. Searching for ways to bring the immersion experience into the home, he began to develop a system that rapidly builds fluency in short, daily sessions.

In 2010, his efforts paid off. He learned French to fluency in 5 months, and then Russian in 10 months.

Fluent Forever: How to Learn Any Language Fast and Never Forget It

Could most kids achieve fluency in a language in 14 weeks? Maybe not, because I suspect it would be tough because few juveniles would have the patience, discipline and motivation to tolerate the amount of language input that an immersive school such as Middlebury would provide. Or maybe so, considering that the kids at AXIS International are undergoing immersion part-time with half of their classes in English and the other half in their chosen “partner language,” and as far as I know, the majority of them are handling that just fine.

Regardless, the AXIS International Academy video proves that kids are still capable of learning a lot despite lacking some of the cognitive advantages and maturity that adults have. There are also plenty of lessons that can be gleamed from the video that an be applied to adults’ learning practices.

For me, some things that stood out include:

I am going to try to apply at least two of the three things above to my language practice. Hopefully this helps me sound as good as those kids.