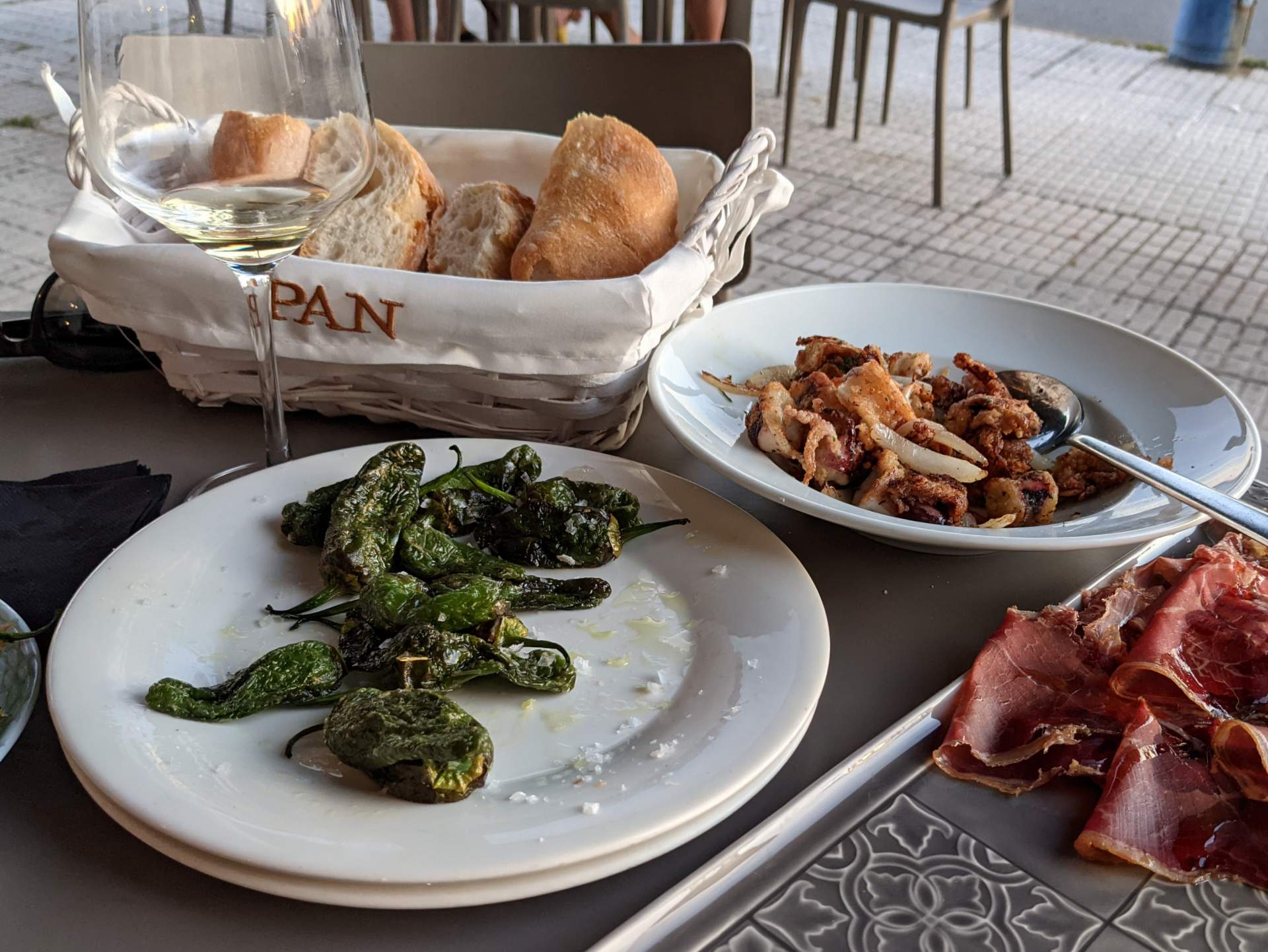 What would you do to meet someone who potentially was your dream girl/guy/mate?

In my case, there was a woman I’ve been corresponding with for quite a while on the language exchange app, HelloTalk. It is specifically not a dating app, so it is a bit surprising that she and I took interest in each other strictly through messaging in each other’s languages. It is especially remarkable if you consider that we knew nothing about each other except our name, location, age, and facial features (via a tiny, low-resolution profile picture) when we first contacted each other. But imagine my intrigue when after many texts, I learned Andrea was a gorgeous Spanish emergency doctor with a great sense of humor and was super keen on traveling.

After several months of correspondence, we were enamored with each other so much that I assured her that once travel restrictions to Spain were lifted, I would come over and take her out on a date. I don’t think she genuinely believed me, and my friend E even mused “that sounds like the most expensive date ever” when I told him of my plans.

But I was true to my word. After running eight marathons in four weeks and Spain started to allow American tourists (vaccinated or not) to visit their country, I was on a flight over to Galicia.

We had instant chemistry and the first date turned into many over the course of a few weeks. Our lives had inexorably changed for the better.

Was it worth it? Absolutely. Even if things had not worked out the way they did, it would have been.

Fortunately, this story is not over yet. Expect to be seeing a lot more posts from Spain soon.