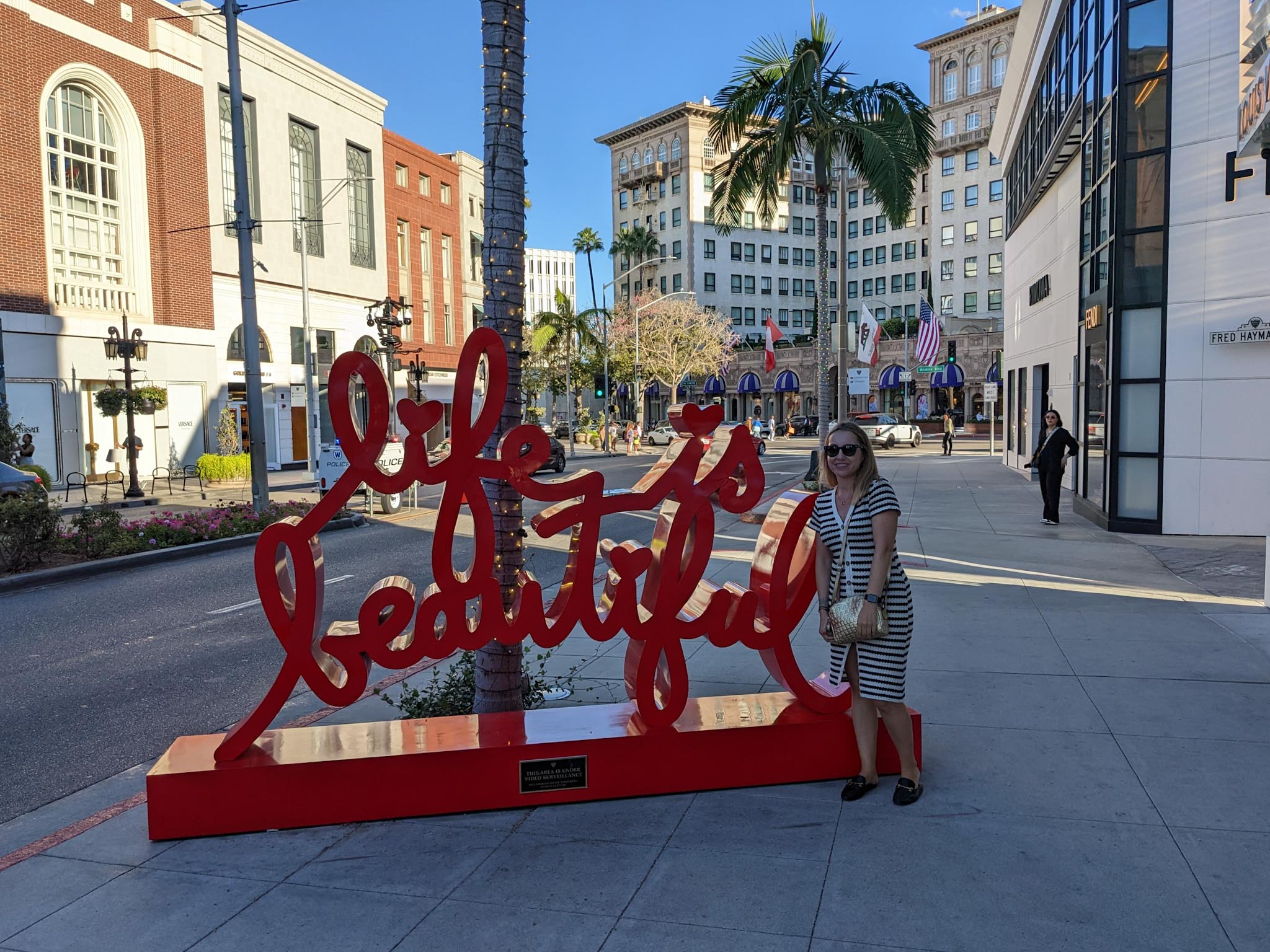 Initially, I wasn’t planning on having us visit southern California during our whirlwind, month-long, five-state tour of the United States. After all, we were there last year when I applied for a residence visa at the General Consulate of Spain in Los Angeles.

But then Ryvid–an electric motorcycle startup I’ve been advising–invited me down to ride a prototype of its first product dubbed the Anthem. Of course, I was very interested in doing so, and Ryvid’s CEO even offered to take me on a personal tour of Huntington Beach. Plus, I would get to meet the Chief Technical Officer, whom I had talked with for many months.

So that was the primary reason for the SoCal trip. I wrote a separate post about the Ryvid Anthem prototype, but here’s how we spent the rest of our time in the area:

Unfortunately, all of the beaches were super windy. On the plus side, we were the only ones there because of the wind.

On our first day in Huntington Beach, there were the ISA World Surfing Games. We took a few moments to admire the skill of the participants, such as this one:

Perhaps the most shocking memory was the contrast between the flower district of L.A. and Rodeo Drive ten miles away.

At the former, we encountered several blocks of homeless encampments. At the latter, we saw Rolls Royces, Bentleys, and Land Rovers. It was like alternating between two alternate realities within a span of an hour.

The best part was strolling through Balboa Island. It felt very tranquil, uncrowded, and relaxed. It was a great place to grab a beer and unwind before a flight over to Alaska the next morning.